byNavin Kumar
in Environmental Justice, News
0
ADVERTISEMENT
Share on FacebookShare on TwitterShare on LinkedinShare on PinterestShare via EmailShare on Reddit 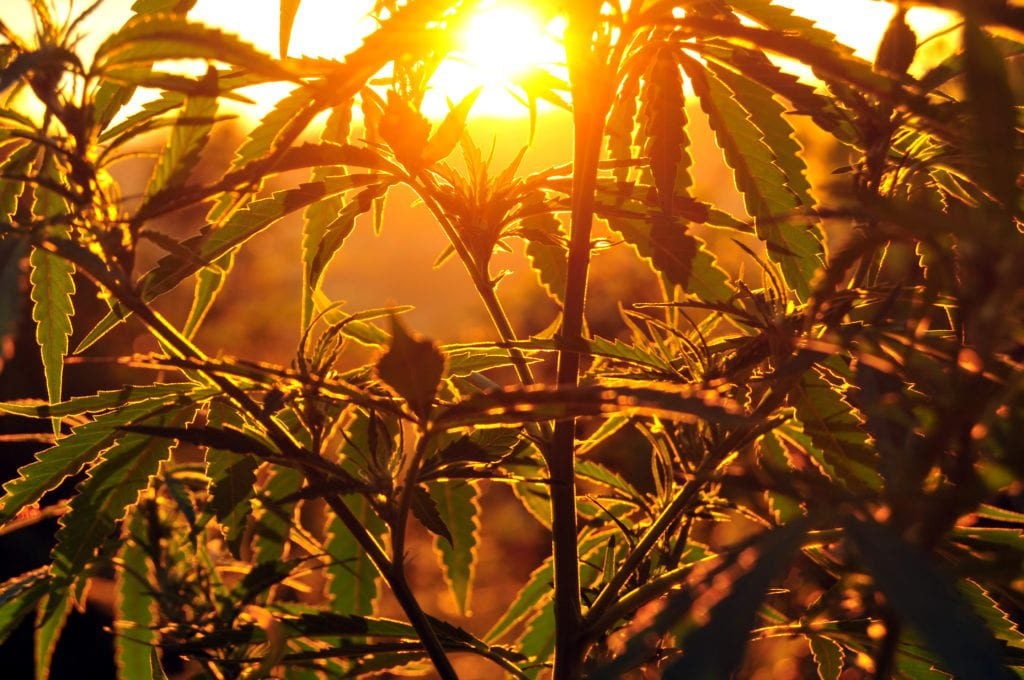 According to the “Bootleggers and Baptists” theory of politics, coalitions of groups whose interests are usually at odds are more likely to be successful than one-sided coalitions. The theory is named after a classic instance in which bootleggers engaged in illegally producing and selling alcohol teamed up with Baptists to pass laws requiring liquor stores close on Sundays. Bootleggers got reduced competition for one day each week, while Baptists were happy that alcohol would not be sold on Sabbath. Thanks to the partnership, bootleggers had no need to press for new legislation, because Baptists lobbied state house members on their behalf.

The “Bootlegger and “Baptist” label now describe a large range of coalitions, although “bootlegger” no longer refers to groups engaged in illegal activity, but instead connotes groups taking political action in support of narrow economic gains. Similarly, “Baptists” now refers to groups that are not necessarily religiously motivated but espouse a greater moral purpose or advocate for the public interest. According to this theory, to achieve mutually beneficial policy victories, public interest groups are wise to team up with self-interested, usually profit-seeking lobby groups. The “bootleggers” make financial gains and sometimes share their takings with politicians while the “Baptists” allow politicians to offer moral rationales and gain the public’s trust.

This coalitional theory makes logical sense. However, in my research I utilize data from the legal cannabis industry in the United States to demonstrate that such partnerships may no longer be necessary. Today’s profit-driven, lobbying groups – like those in the burgeoning cannabis industry – may not need to partner with morally oriented organizations to achieve victories, and this shift will likely have major policy implications.

Historically, the Bootlegger-Baptist dynamic explained how public interest rationales could justify advantages to certain private enterprises. Of course, the private pursuit of regulatory benefits is unsurprising – even Adam Smith, the famed 18th-century economist and author, warned that early industrialists might seek to influence the law to increase profit. And mixed Bootlegger-Baptist coalitions helped such interests achieve their political goals, because private interests seeking a benefit from the government – a subsidy, a contract, or a tax break – could work with other groups that would assert a greater moral purpose.

Such mixed-purpose coalitions have taken many forms. Profit-driven groups may stealthily advance moral arguments, or sometimes, there may be many independent, socially oriented groups. Cooperative partnerships have formed to bolster support, in which profit-driven, lobbying groups fund the morally and socially oriented groups. More complex cases also exist, where political actors coordinate a mix of interest groups to accomplish many goals, including their own.

However, significant shifts in today’s regulatory and political landscape may be making Bootlegger-Baptist coalitions less necessary. My research suggests that it is becoming much easier for profit-seeking enterprises to influence policy without working with moral or social partners who give them cover. U.S. policymaking about legal cannabis (that is, marijuana) provides a useful window into these changing dynamics. This industry has grown rapidly, faces complex regulatory hurdles – such as federal illegality and a maze of varied state laws. In addition, the industry includes multiple “Bootlegger” parties interested in profiting from the shifting policy landscape, while at the same time having to contend with multiple “Baptist” groups interested in the social implications of legalization.

According to my research, profit-driven firms in the cannabis space have managed to circumvent the Bootlegger-Baptist dynamic by using two techniques.

State-level regulators may need to respond by tweaking new laws to deal with cannabis sales and use rising at higher rates than originally envisaged. This, in turn, may give new openings to morally and socially oriented advocacy and non-profit groups, who will press for larger roles in state regulation of the now-legal cannabis industry. Such advocates and non-profits will jump at the chance to ensure they are not left out of the discussion entirely, since profit-driven groups may have so far been able to advance their own ends without support, input, or even connection to public interest or citizens’ groups.

In sum, as many current cannabis legalization battles suggest, for-profit “bootlegger” groups can now win major legislative victories without allying with public-interest Baptists to give them moral cover. Nevertheless, struggles and, at times, surprising coalitions, between Bootleggers and Baptists are unlikely to disappear altogether – and they can re-emerge in ongoing regulatory arenas even when they did not shape original legislative steps. Forward-thinking legislators will take this into account and structure both laws and implementing processes to ensure that public interest groups are not cut out of the discussion altogether.

Navin Kumar is a PhD Candidate in Sociology, Yale University. Kumar is especially passionate about using research to help businesses outside the mainstream gain legitimacy. He has collaborated on projects and initiatives in the Cannabis Industry and on Sex Work, Social Networks and Masculinity. This article was written in collaboration with the Scholars Strategy Network.