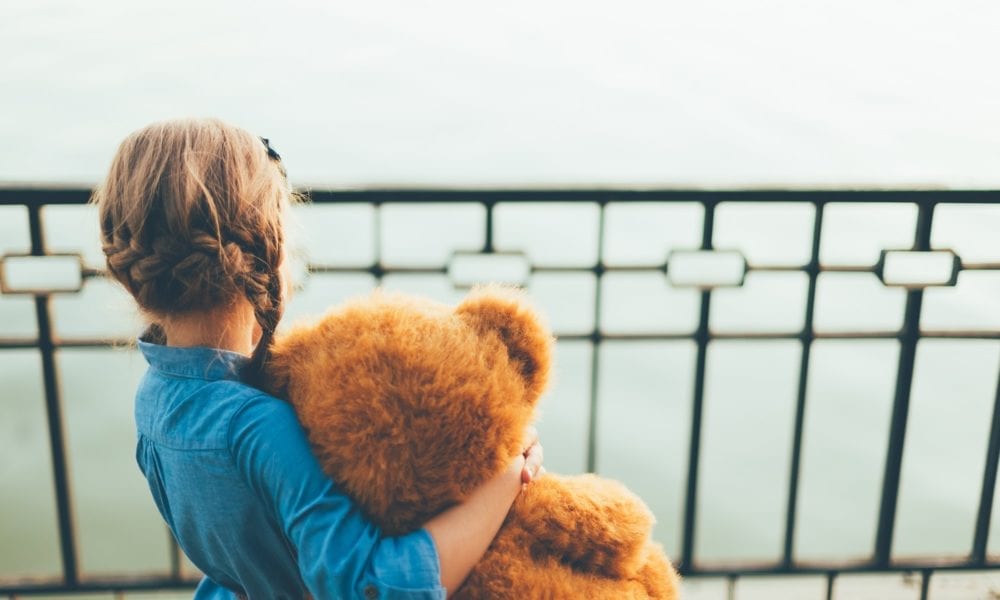 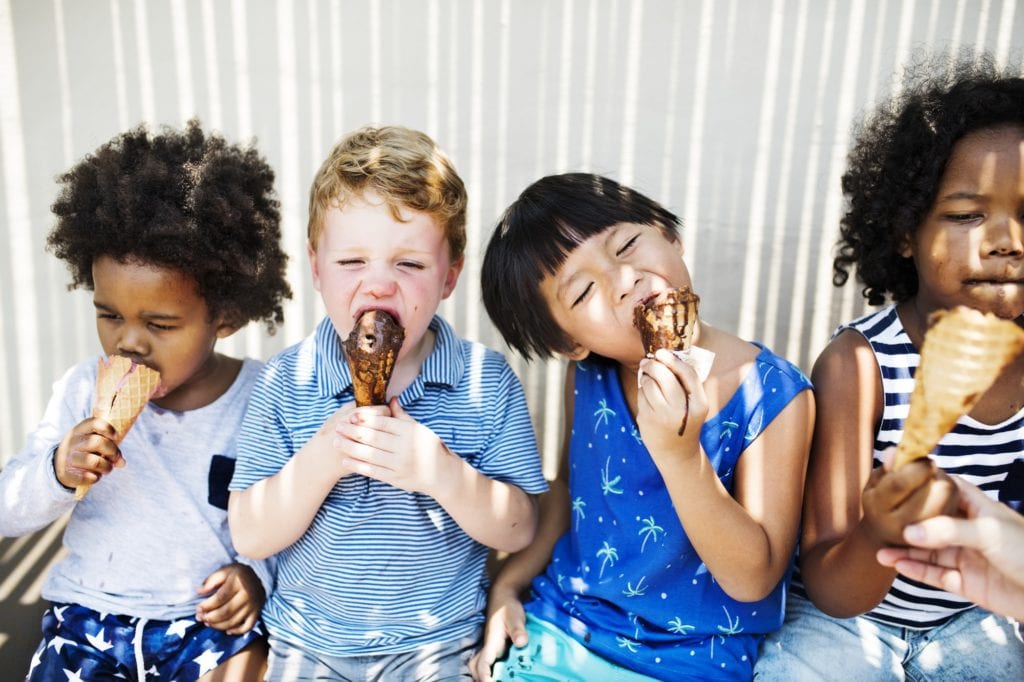 There is a quote attributed to Sigmund Freud, “Sometimes a cigar is just a cigar”. So too of childhood behaviour and incidents; they may be simply within the range of normal childhood life. However, in the context of high conflict separated parents, the simple explanation can get transplanted with extraordinary suspicions and theories.

Normal childhood development has toddler-age children exploring their bodies, discovering the genitals and anus and taking pleasure from self-touching. They are at the toilet training stage of life and hence are drawn by normal parenting behaviour to attend to these body parts. In intact families as children are observed to engage in self-stimulation and genital play, they are simply redirected to either stop or to engage privately at appropriate time and place. In the context of high conflict separated parents, there is a risk to ascribe these childhood behaviours to sinister behaviour on the part of one of the parents. So a parent may inadvertently bring greater attention to the child’s behaviour and thus actually reinforce the concerning behaviour themselves while at the same time alleging sexual abuse at the hands of the other parent.

As preschoolers, children take flight on playground equipment. They may be learning to ride their two-wheeler. Hence this is a time of childhood injuries, particularly bruises, bumped heads and broken arms. In the context of high conflict separated parents, a parent may be suspicious of child-abuse in view of injuries and use the situation to allege physical abuse or at least neglect. However, and again, even in intact families, children can get hurt; bump their heads and fall from bikes and playground equipment.

As school-age children try to get their own way, they naturally try to pit parents against each other. They will use whatever strategy works. Kids may tell you that other kids are getting or doing what is desired or they may tell you that the “other parent” let’s them do as requested. In intact families, parents simply call their children on manipulative behaviour or at least check with the other parent to determine if what the child is saying is true. However, in the context of high conflict separated parents, a parent may take what a child says at face value and believe that the other parent is undermining their own parenting or the values of the child.

In intact families or even between separated parents with good communication, normal childhood events tend not to escalate with suspicion and drama. Issues are nipped in the bud and children are redirected to appropriate behaviour. Injuries are attended to without additional fanfare. A parent may feel guilty for a child’s injury, but not blamed per se.

In the context of high conflict separated parents, normal childhood behaviour and incidents can take on epic proportions. Otherwise, normal behaviour can lead to suspicion or be used against a parent to undermine care and custody. As one parent cries foul, the other cries parental alienation syndrome. The fight is on and heats up to the point of boiling over. The child is caught in the middle and their behaviour escalates as a result. Both parents then use the child’s behaviour as evidence of their own claim against the other.

Here is where a good assessment is so necessary. The assessor will tease out normal from abnormal childhood behaviour and incidents and determine how much of a child’s behaviour is attributable to just the conflict between the parents versus truly sinister behaviour deliberately aimed at harming or neglecting a child.

Parents beware though. Sometimes a cigar is just a cigar, despite suspicion.