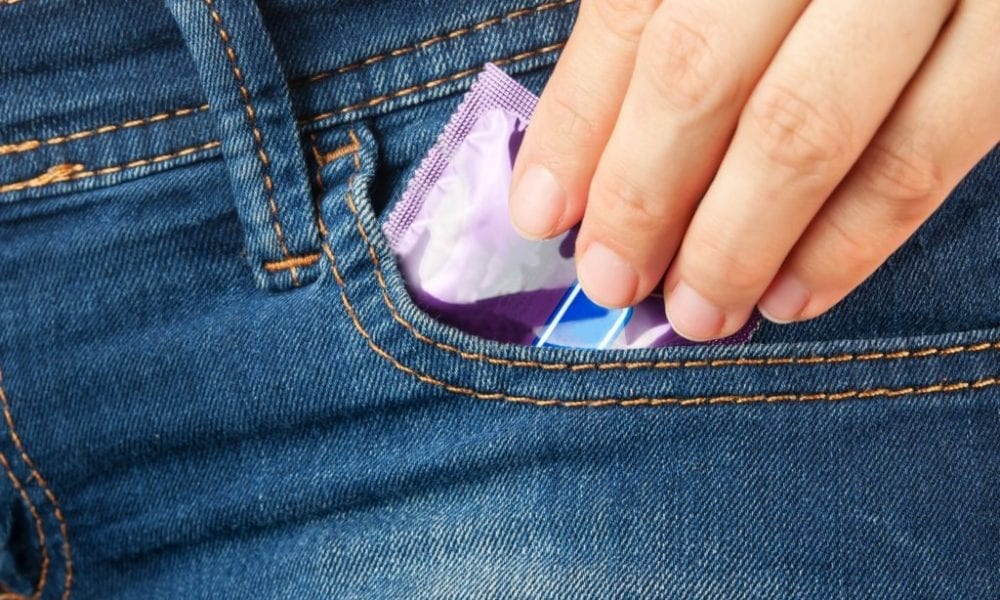 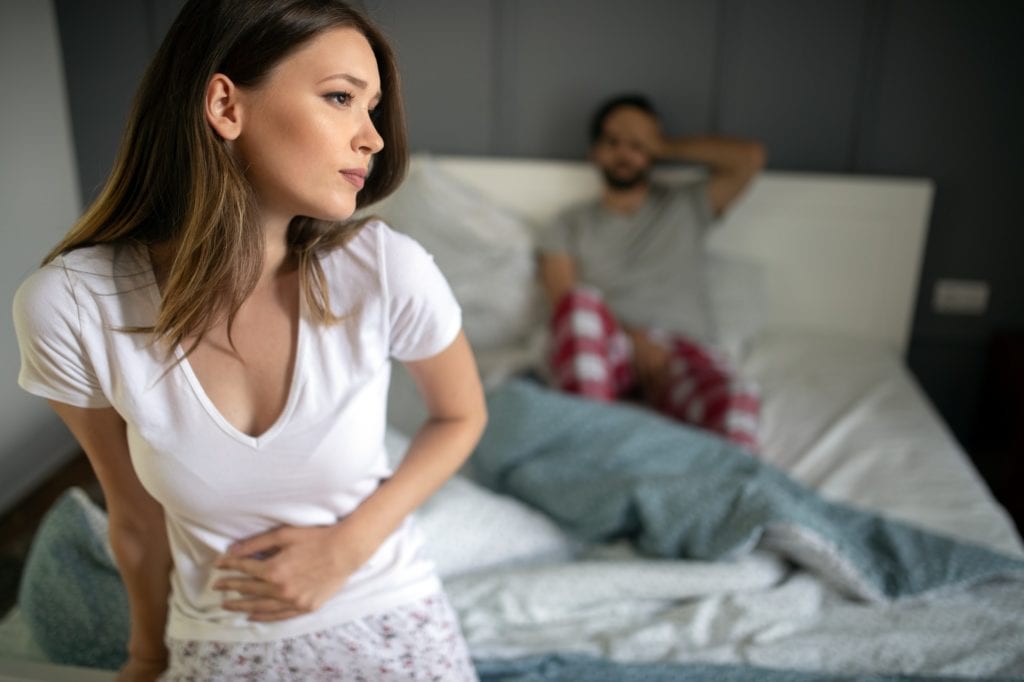 This gap is particularly concerning considering the politically-crafted crisis in reproductive health care exacerbated by recent abortion restrictions, which particularly undermine the reproductive and sexual health concerns of women, individuals with uteruses and non-binary individuals impacted by these laws. Social workers who are conversant in, and practice from, a reproductive justice framework are part of a necessary antidote to this crisis. Abortion bans, limited access to contraception, the criminalization of miscarriage and the undermining of Medicaid expansion and access to health insurance all require the increased mobilization of social workers to deal with the impact these policies will have on communities and clients.

Reproductive Justice as a political movement and analytical framework emerged out of critiques that reproductive rights discussions were often centered on the concerns of white, straight, and formally educated women, ignoring the issues that were key to individuals outside of these groups. As scholars and activists Loretta Ross and Kimala Price have noted, reproductive justice was developed as a unifying framework that went beyond the legal right to abortion and contraception access issues central to the reproductive rights movement and included the reproductive health concerns of poor women and women of color.

Ross (2006) and Price (2010) have defined “Reproductive Justice,” as “the complete physical, mental, spiritual, political, social and economic well-being of women and girls…” and as being realized when “…women and girls have the economic, social and political power and resources to make healthy decisions about our bodies, sexuality, and reproduction for ourselves, our families, and our communities…”.

Reproductive choice is defined broadly and holistically in this framework. It includes personal freedom related to governmental regulation and polices, but just as importantly, centers the importance of choice related to additional constraints, such as environmental contaminants, or a lack of access to childcare. Price describes Reproductive Justice as centering on the three core values of “the right to have an abortion, the right to have children, and the right to parent those children”.

These core values provide a way to conceptualize the linkage between larger social justice movements with reproductive health. Reproductive Justice is strongly rooted in intersectional and feminist theory and critiques the exclusion of women of color in the reproductive rights movement. Though originally theorized primarily in relation to movement building for political action, disciplines such as law and sociology are increasingly using the reproductive justice framework in academic and scholarly work, though social work has not yet integrated this framework into the research and practice of the profession.

As highlighted in the preamble of the Social Work Code of Ethics: “the primary mission of the social work profession is to enhance human well-being…with particular attention to the needs and empowerment of people who are vulnerable, oppressed, and living in poverty…social workers promote social justice and social change with and on behalf of clients…[and] strive to end discrimination, oppression, poverty, and other forms of social injustice”. The emphasis on advocacy and performing work which promotes justice is one of the distinctive qualities of the occupation.

The importance of utilizing the reproductive justice framework in this call to more broadly promote social justice is highlighted by the fact that social workers increasingly provide a large number of reproductive and sexual healthcare resources and services and frequently act as gatekeepers for those seeking medical care.

In 2018 I conducted a literature review of the top 50 social work journals. The search term “reproductive justice” was used to identify 10 articles published between 1994 and 2018. Though 55 articles were found with the search term “reproductive rights”, only 3 articles were found that substantially included a discussion of the reproductive justice framework. A content analysis of the articles was done to explore the study population, location, purpose and topic, year published, journal, key findings, and social work implications.

As my work and other scholars have noted, there is an existing gap in social work research and practice which the reproductive justice framework can begin to address. This framework is required because of the limitations in how the language of “choice” has been used to categorize the sexual and reproductive decisions of marginalized groups of people as “poor choices” while ignoring broader structural barriers. This rhetoric continues to direct and influence debates around reproductive and sexual health and further marginalizes vulnerable groups of people. Social workers have historically and continue to often be in positions of facilitating or restricting access to social services, making the need to incorporate a reproductive justice framework in this work essential.

Jessica Liddell is a Ph.D. Candidate in Social Work at the University of Tulane. Her research focuses on reproductive justice topics among women in the United States. Her research interests include making health services more responsive to community needs and input, in addition to general interests in sexual and reproductive health, reproductive justice, and harm reduction service models. This article was published in conjunction with theScholar Strategies Network. View all posts by Jessica Liddell