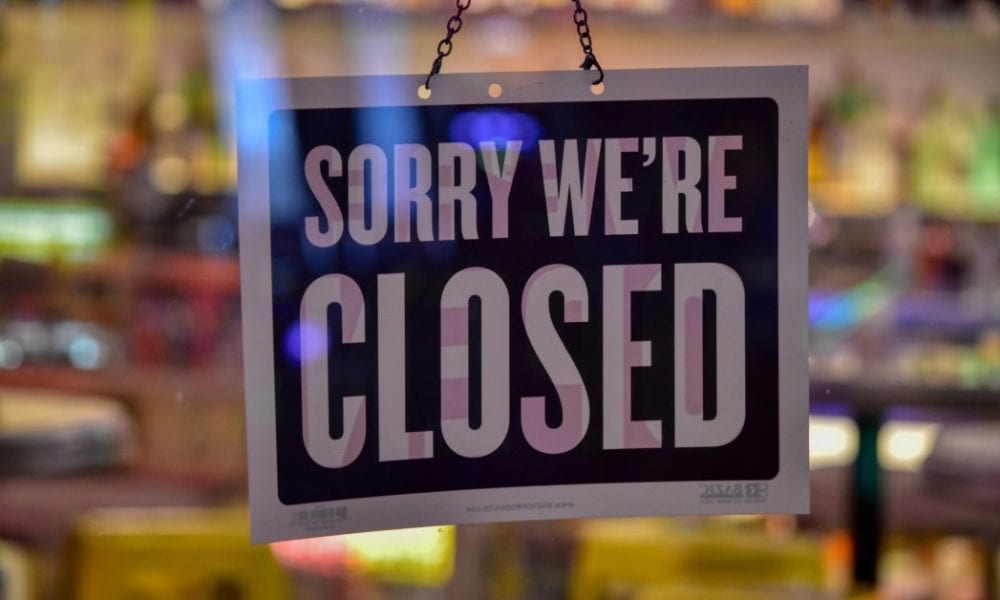 Participant, the leading media company dedicated to entertainment that inspires audiences to engage in positive social change, launched the Care For The People Who Care For You campaign in partnership with the National Domestic Workers Alliance (NDWA) to galvanize support for domestic workers amid the novel coronavirus crisis. The digital initiative centers around a video, produced by Participant’s digital content studio, SoulPancake, to highlight the impact the COVID-19 crisis has had on domestic workers, of whom 7 out of 10 have lost 100% of their income because of the crisis, and seeks to educate employers on how to best support them.

The video depicts the acute challenges that the pandemic has placed on domestic workers, who typically do not receive benefits like sick leave and thus far have been excluded from much of the government assistance packages. Told from the perspective of a domestic worker navigating health and financial concerns, the goal of the video is to educate and encourage employers to support those employees who care for them every day.

Over the course of the Care For The People Who Care For You campaign, Participant will direct employers to the NDWA’s Employer Resource Hub, which outlines a range of steps one can take to offer both emotional and financial support, from calling and checking in to paying for cancelled services. Additionally, viewers can donate to NDWA’s Coronavirus Care Fund, a fund that will offer immediate emergency assistance for domestic workers facing hardship as a result of the coronavirus pandemic. Proceeds from the fund will be administered through ALIA, NDWA’s online benefits platform which allows employers to offer domestic workers a range of benefits they otherwise would not have access to, such as paid time off and sick leave.

“We’re delighted to partner once again with Participant to bring attention to domestic workers in this time of crisis,” said Ai-jen Poo, executive director of the National Domestic Workers Alliance. “Nannies, house cleaners, and home care workers across the country are facing tremendous challenges during this pandemic, from risking their health while working jobs on the frontline to losing income they need to support their own families. We urge employers to show care for those who have cared for them and their families.”

“During this uncertain time, it is critical to highlight the needs of and support the communities who are most impacted,” said David Linde, CEO of Participant. “We’re proud to continue our partnership with Ai-jen Poo and the entire team at the National Domestic Workers Alliance to bring awareness and for those who care for us and our families.”

The new initiative is a continuation of Participant’s Roma social impact campaign, which launched alongside the Academy Award®-winning film ROMA,  to increase the visibility and value of domestic workers in popular culture and accelerate solutions to support their economic security. The new video is a reimagination of the initial spot SoulPancake created for NDWA, which promoted their online platform, ALIA, as a solution for providing domestic workers with benefits. The video, which received over 1.7 million views, generated a 98 percent increase in page views and a 905 percent increase in users on myalia.org.

For more information on how to support this campaign, please visit here to learn more.

Founded by Chairman Jeff Skoll and under the leadership of CEO David Linde, Participant combines the power of a good story well told with real world impact and awareness around today’s most vital issues. Through its worldwide network of traditional and digital distribution, aligned with partnerships with key non-profit and NGO organizations, Participant speaks directly to the rise of today’s “conscious consumer,” representing well over 2 billion consumers compelled to make meaningful content a priority focus.

As an industry content leader, Participant annually produces up to six narrative feature films, five documentary films, three episodic television series, and more than 30 hours of digital short form programming, through its digital subsidiary SoulPancake. Participant’s more than 100 films have collectively earned 74 Academy Award® nominations and 19 wins, including Best Picture for Spotlight and Green Book and Best Foreign Language Film for Roma and A Fantastic Woman. Participant’s digital division, SoulPancake, is an award-winning provider of thought-provoking, joyful, and uplifting content that reaches an audience of more than 9 million fans.

National Domestic Workers Alliance (NDWA) is the leading voice for dignity and fairness for millions of domestic workers in the United States. Founded in 2007, NDWA works for respect, recognition and inclusion in labor protections for domestic workers, the majority of whom are immigrants and women of color. NDWA is powered by 70 local affiliate organizations and chapters and by a growing membership of nannies, house cleaners and care workers across the nation. NDWA is home to Alia, an online platform to help domestic workers access benefits, and in 2019, launched a campaign to pass the National Domestic Workers Bill of Rights, federal legislation sponsored by Senator Kamala Harris and Congresswoman Pramila Jayapal.