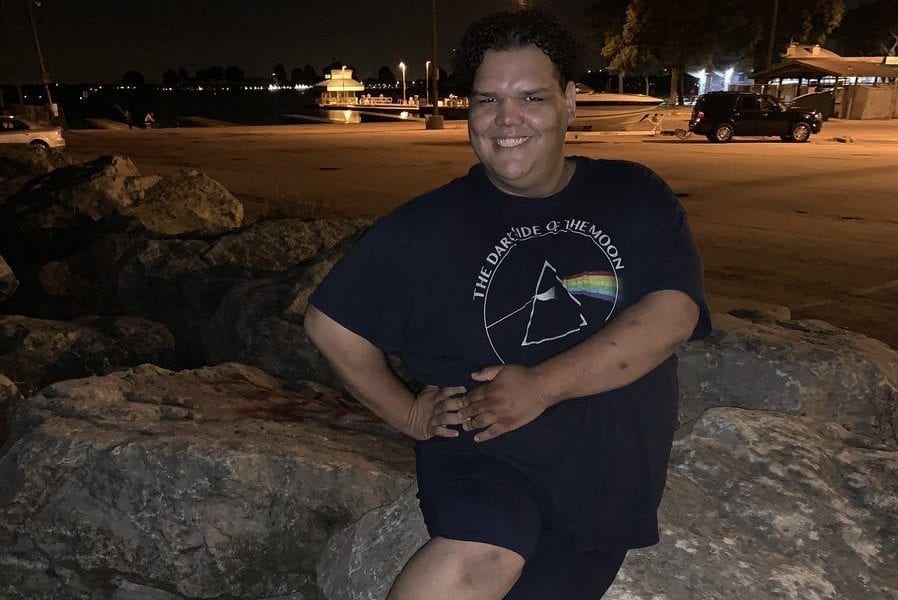 On May 15, 2020, Rep. Karen Bass, co-Chair of the Congressional Caucus on Foster Youth, and Rep. Gwen Moore will introduce the Dosha Joi Immediate Coverage for Former Foster Youth Act in honor of “DJay”, a former foster youth who passed away last week due to complications with COVID-19. The bill would immediately ensure that eligible former foster youth have access to Medicaid until the age of 26. Because of recently passed legislation led by Rep. Bass and others, this Medicaid clarification will go into effect in January of 2023. Due to the COVID-19 pandemic, lawmakers are now fighting to accelerate the coverage in DJay’s honor.

“I first met DJay when he was in Washington, DC participating in our Foster Youth Shadow Day program,” said Rep. Bass “His smile lit up dimly lit meeting rooms and his laugh bounded through these sometimes hallow hallways. DJay was someone who was effortlessly admired by his peers. His optimism was inspiring and reassuring to other participants who had never been on a plane in their life, let alone be meet with a member of Congress in the nation’s capital. As a medical student, he advocated for health reforms for current and former foster youth, much like the bill we are renaming in his honor. DJay’s death is a sad reminder that there is no time to waste to act on behalf of our nation’s foster youth. As this pandemic continues, it’s critical that we make sure everyone in this vulnerable population has the coverage and the care they need.”

Dosha “DJay” Joi spent 10 years in foster care and had health complications that he battled into adulthood. As a nursing student and advocate for children in the child welfare system, he fought to make sure they were protected and received the support they needed to thrive in care and as they transitioned into adulthood. In 2018 and 2019, he participated in National Foster Youth Shadow Day, a program that brings more than 100 current and former foster youth to Washington, DC to shadow their member of Congress and discuss legislation to reform the child welfare system. There, he touched the lives of many, including Congresswoman Gwen Moore (D-WI), who he shadowed during the Shadow Day program.

“I first met DJay when he shadowed me in Congress during Foster Youth Day,” said Congresswoman Gwen Moore. “This was this beginning of a special bond; he later became a part of my family, enjoying the Thanksgiving holiday, brunches, and worship services together. DJay’s confidence, intelligence, drive and resilience, helped him build towards a bright future for himself and left a lasting impression on those who met him. He knew firsthand how the difficulties of becoming fully independent at age 18 can be compounded for former foster youth. His passion led to his advocacy being recognized by Wisconsin’s Department of Child and Family Services. Given his dreams to work in the health care field as a nurse and his advocacy for foster youth, I am humbled to honor his memory by introducing this legislation and will continue building on his legacy of being a champion for former foster youth.”

You can read the text of the Dosha Joi Immediate Coverage for Former Foster Youth Act here. The Congressional Caucus on Foster Youth has also introduced legislation to protect transition-age foster youth during the COVID pandemic response by allowing young people who are already participating in foster care and/or Chafee to continue to be served if they age out during the pandemic response, in addition to a resolution recognizing May as National Foster Youth Month.