byElspeth Slayter
in Criminal Justice, Disability, News
0
ADVERTISEMENT
Share on FacebookShare on TwitterShare on LinkedinShare on PinterestShare via EmailShare on Reddit 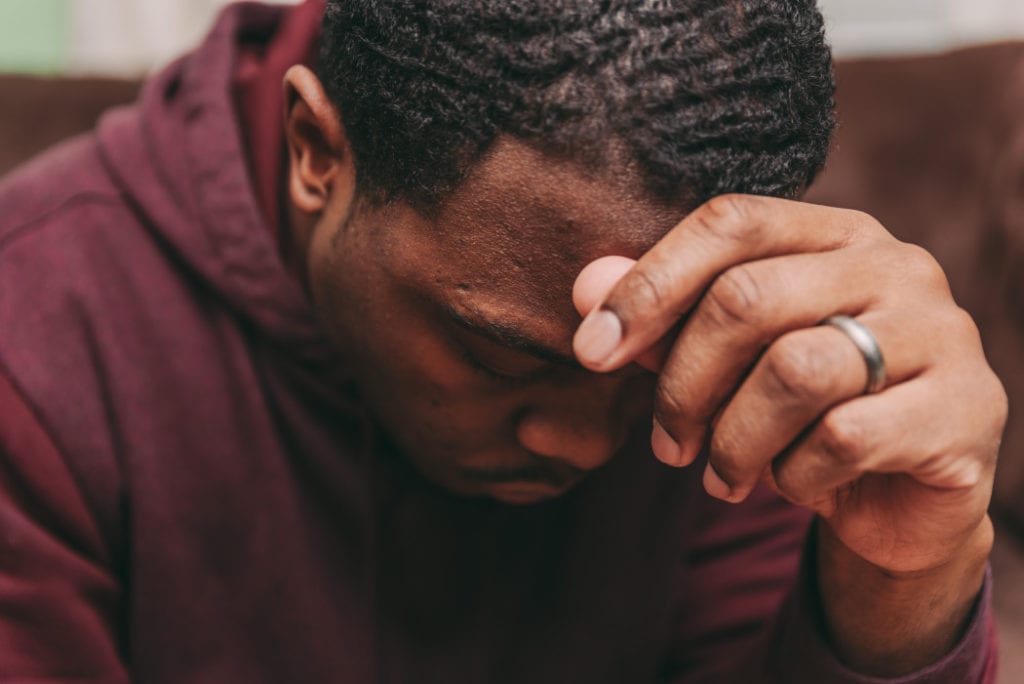 Conversations about police violence are happening all over the world from the killing of Mr. George Floyd, Breonna Taylor, Jacob Black and so many other Black, Indigenous, and People of Color (BIPoC). America is at an inflection point where we are being forced to examine our ugly stain of racism which permeates through every American system and infrastructure.

Difficult conversations on structural racism, police brutality, and inequality are finally be held where its a shared reality. And I want to add a disability thread to that conversation, but first…

Several years prior to 2020, Professor Kimberlé Crenshaw added a different thread to the conversation about BIPoC deaths at the hands of police by talking about gender and all of the women who have died due to police violence, but many of those women names are not known. We got to know the #sayhername movement where people began to think intersectionally about race and gender even if the mainstream news media didn’t report much about the deaths of BIPoC women killed by police.

But only recently have we learned that 30-50% of the BIPoC people who have died at the hands of police in this country over a three year period had something else in common, they had a disability. This fact was unearthed by the Ruderman Family Foundation in a white paper that examined media coverage of such cases (PDF file here). It was necessary to study this phenomenon this way as there is no legal requirement for police to track disability data related to arrests or deaths. Did you know that Sandra Bland had a disability? Freddie Gray? Elijah McClain? And so many more…

In studying media reporting, the Foundation noted that disability was either not mentioned, listed as a non-contextualized attribute, used to evoke sympathy for the victim or to blame the victim. In rare cases, it allowed for discussion of the intersecting forces leading to lethal use of force situations. The report concludes states, “When disabled Americans get killed and their stories are lost or segregated from each other in the media, we miss an opportunity to learn from tragedies, identify patterns, and push for necessary reforms.”

Although disabled people make up 1/3 of all households in the United States, which is approximately 61 million people or about 25% of the U.S. population, it still feels as though we are so often *unseen* and *unremembered* in social work circles or any circles as if our identity is an afterthought.

Are you willing to step up for disability justice in your social work world?

NASW to Educate Social Workers, Others About Adolescent Brain Development

NASW to Educate Social Workers, Others About Adolescent Brain Development