byGarrett Zink
in Global, News, Nonprofit
0
ADVERTISEMENT
Share on FacebookShare on TwitterShare on LinkedinShare on PinterestShare via EmailShare on Reddit 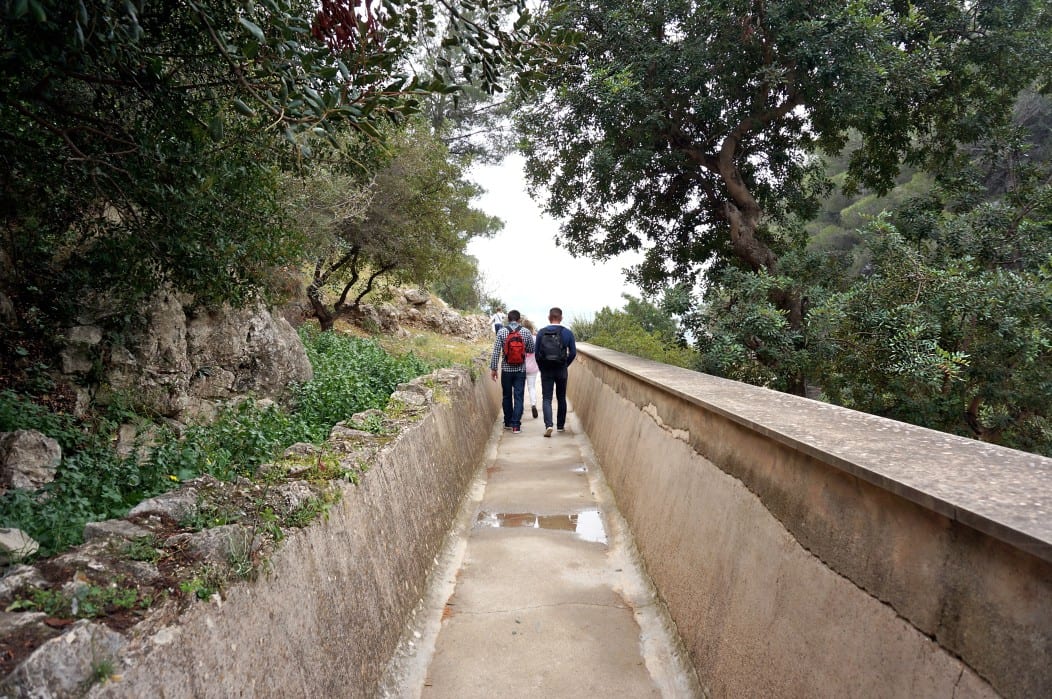 Garrett Zink is a corporate social responsibility specialist based in Washington, DC. Currently, he is the Manager of Social Impact for Marriott International, where he manages strategic nonprofit partnerships and programs, oversees sustainability and social impact communications, and supports the company's ESG strategy, governance, and reporting. Previously, he worked in the Social Innovation group of WE Communications, supporting large corporations' social responsibility strategies. He is a graduate of the Robert H. Smith School of Business at the University of Maryland, where he was a Social Innovation Fellow.