byHeather Kough
in News, Politics
0
ADVERTISEMENT
Share on FacebookShare on TwitterShare on LinkedinShare on PinterestShare via EmailShare on Reddit 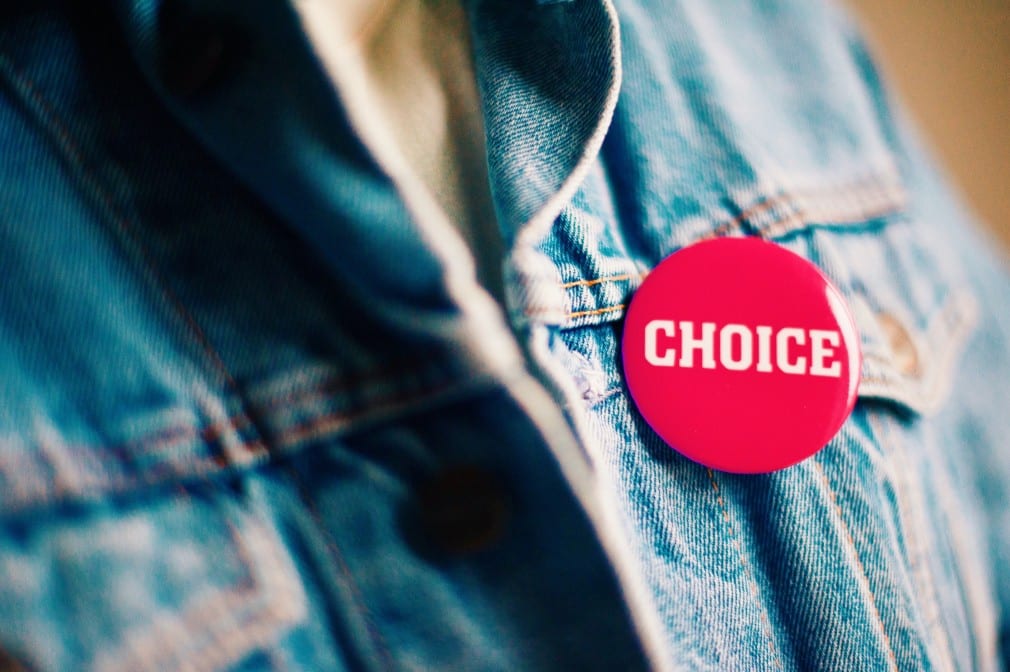 Groups like Rock the Vote and VotER have worked hard to rekindle America’s passion for democracy, but there’s a clear and persistent gap between those who believe their vote will matter and those who do not. On September 17, Alberto Cifuentes Jr, LMSW facilitated a Virtual Anti-Racism Summit panel where he invited two University of Connecticut social work students to share their journeys from apathy to activism.

These panelists’ stories mirrored those of many Americans – young, POC, disabled, poor, or those with other marginalized identities – who doubt the impact of casting a ballot. The session was an opportunity to explore both sides of the issue, to unpack the complicated subject of American democracy and the stigma that is applied to those who lack faith in it. Yes, democracy only works if enough of us show up, but each individual faces a very different journey to get here.

Those in favor of voting usually frame it as a matter of exercising one’s civil rights. To vote means to place your trust in an elected official who you believe will best represent the causes and protect the rights you hold most dear. Participating in elections, especially local and state ones, has an impact on education, healthcare, housing, mental health services, immigration, emergency services, policing, and human rights as a whole. This is not idealism; when democracy is working at its very best, power can be used to protect and empower our people.

Aside from the obvious benefits of voting, there is the flip side – not voting can have huge consequences. Voter burn-out and indifference give strength to the opposing party or contested policy and create division among people who have similar ideals and politics but varying levels of trust or mistrust in the system. This is why die-hard politicos criticize write-in voters, who cast their ballot for an official not formally in the running (such as someone who dropped out earlier in the race). The rationale is often something like, “not voting for Candidate A equals a vote for Candidate B.” Though the efficacy of write-in voting has been debated, it is a valid option in many states and it presents a way for disenchanted voters to make their voices heard even if they don’t want to support the nominees on the ballot.

That active voters are overwhelmingly White, moderate- to upper-income, highly educated, and stably employed tells us a lot about who benefits from our current political system. Despite having multiple options for voters, including mail-in and absentee ballots, early voting, and election day voting, none of these choices are without pitfalls. Mail-in ballots create access for voters with mobility issues or who are medically at-risk and can’t show up to crowded spaces in person, but officials have been struggling for decades to deal with widespread ballot rejection and misplacement. This is a huge concern for swing states in particular.

Early voting helps those who can vote in person but aren’t sure they’ll be able to get to the polls on election day. However, if one casts their ballot early in a primary election for a candidate who then withdraws (the Democratic primaries this summer had 15) after they vote, they don’t get a second chance. Absentee ballots are also a useful tool for younger voters who are away at college – a population that tends to swing liberal – but postmark rules are strict and many voters won’t receive a ballot by election day. Unless a voter is affluent, healthy, has childcare, transportation, and/or a consistent work schedule, a lot could come between them and the ballot box. And, at the end of the day, the electoral college still serves to steamroll the popular vote, a policy we have yet to get rid of.

Flaws aside, the importance of voting in our current political situation is undeniable, but the U.S. voting system also disregards the hundreds of years of subjugation and disenfranchisement that have become embedded in many Americans’ lives, heightened by judgment and stigma. Pro-voting advocates argue that democracy is what sets us apart from less civilized societies. This is the type of paternalistic, “us versus them” thinking that leads to victim-blaming.

Experiencing voting as an act of empowerment is a privilege not all of us will enjoy. After hitting one barrier after another, from the terrorism of the Jim Crow south to today’s covert racist and classist policies, we should be able to understand when those who’ve faced suppression begin to shut down and turn away from the democratic process. This is so common that it has actually earned its own name: psychological voter suppression. Practices like roll purging, felony voting laws, ID requirements, misinformation, reducing poll locations, manipulated district lines, and harassment are all responsible for the downtick in voter morale and participation. Before we attack eligible voters for not turning out to the polls, let’s reflect on the reasons for their ambivalence and attend to those root causes. If a person votes for their chosen party their entire adult life and never sees the kinds of meaningful change that will assure their and their community’s safety and future, what are they really voting for?

So what can be done to increase voter turnout and reduce barriers? A few things:

Vote. If you’re able to vote without sacrificing your physical, financial, or emotional safety, do it! Register before your state’s deadline (usually 10 days prior to the election) – vote.org offers a state by state list of deadlines. You can check your voter registration status, look up early voting dates, and register for a mail-in or absentee ballot here through your state’s election office.

Assist. If you’re registered to vote in your state and want to go in person, coordinate your election day travel plans with other voters in your household and neighborhood. Round up others like you with privilege and access and encourage them to do the same. Companies like Lyft and Uber are offering discounted rides to the polls; community-based groups like RideShare2Vote are booming; and your local AARP office, doctor’s office, place of worship, or City Hall can help too.

Empathize. Practice humility, and accept that your lived experience is not the same as others. Don’t make assumptions about who is able to vote. Don’t shame or blame people from marginalized communities who can vote and choose not to. Trust that they’re doing what they need to survive in an oppressive world, and that healing has to come first. Cast your ballot for officials (especially in local and state elections) whose policies will advance the good of the whole, not the few.

Organize. Canvassing and joining phone banks are a couple of ways to spread the word about candidates you believe in. Hone in on efforts like prison abolition, refugee rights, or labor protections for non-traditional workers. Felony disenfranchisement laws, for example, mean that in 2016, over six million Americans (the vast majority Black) could not vote because of their legal status. Understand that anti-oppression work improves democracy. Be willing to relinquish a little of your privilege so that others can possess more agency in their own lives.

Finally, if you have ever felt reluctant to turn out for an election because you lack faith in the outcome or don’t see your identities represented in the candidates, run for office and bring the changes you know are needed. The system is working exactly as designed – it’s up to the people to change it.

Heather Kough (she/her) is a California native turned Boston resident and a candidate for her master of social work. In her day job as a high school health educator, Heather has the honor to teach and learn from young people, giving them accurate health information and encouraging them to take the mic. Heather’s work is centered around anti-oppression and equity, with a particular focus on anti-racism, LGBTQ+ rights, and supporting youth in foster care. Outside of work, you can find her baking and cooking, hiking with her kids and two dogs, or playing board games.