byMaurice Gattis
in LGBTQ, Politics, Youth
0
ADVERTISEMENT
Share on FacebookShare on TwitterShare on LinkedinShare on PinterestShare via EmailShare on Reddit 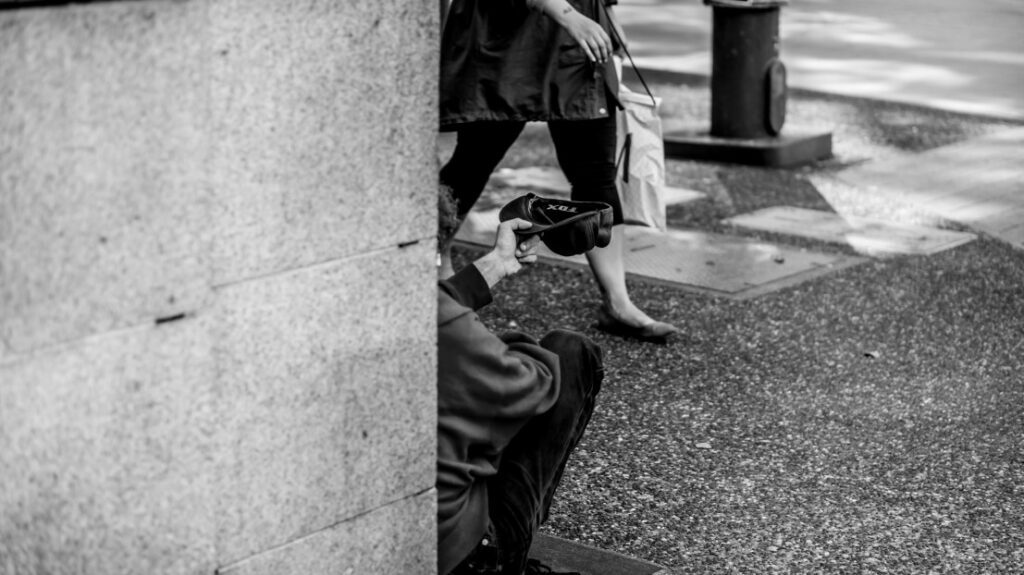 In 2020, the population of homeless people grew for the fourth year in a row, and a single night count in January of that year revealed 580,000 people were experiencing homelessness. But while the homelessness crisis is widely acknowledged, a problem that is less recognized is how (and why) LGBTQ+ youth are disproportionately represented among the homeless. Moreover, the problem is not only the overly high representation of LGBTQ+ youth without homes but the increased risks and challenges they face while they are living homeless. And if they are also Black, Indigenous and People of Color (BIPOC), then there are even further risks yet. Mitigating the problem will therefore require a broad, multifaceted, and holistic approach that addresses the multiplicity and intersectionality of these challenges, some of which have been exacerbated by the pandemic.

Once homeless, LGBTQ+ youth also face higher risks of mental health challenges, substance use, sex trafficking, sexual assault, and becoming victims of hate crimes compared to their cisgender, heterosexual counterparts. And when we probe deeper into any one of these risks, we find them inevitably linked with numerous forms of discrimination. For example, one of the reasons unstably housed LGBTQ+ youth are at higher risk of sex trafficking is that many of them are pressured into alternative forms of making money to survive due to discrimination against sexual and gender minorities in the job market.

In addition to the job market, there is discrimination against the LGBTQ+ community when it comes to housing and accessing homeless services as well. Minority stress theory is used to describe this kind of intertwining of discrimination in multiple, overlapping dimensions in a way that compounds stress and increases risk factors for minority groups.

Racism is also a major factor. While LGBTQ+ youth in general are disproportionately represented among the homeless, so too are Black people. Because of this, there are even more risks for Black LGBTQ+ youth experiencing homelessness since they lie at the intersections of sexual, gender, and racial identities and are thus exposed to all of the discriminations these minority groups face.

Tragically, many of these preexisting disadvantages faced by homeless LGBTQ+ and Black LGBTQ+ youth were exacerbated by the pandemic, which caused numerous programs and services designed specifically for these communities to reduce hours or shut down entirely.

A newer framework that can be seen as complementary to minority stress is minority strengths.  That is, even as racial and sexual minority statuses come with increased stresses and risks, they can also be sources of strength when members of these minority groups can identify with, and experience camaraderie with, other members of their respective minority group(s). Here as well, however, there are complexities since not every minority may have equal access to social support. Even within the LGBTQ+ community, for example, there can be transphobia and/or racism. A Black trans youth may therefore experience multiple forms of discrimination from within the very community they look to for strength. Still, it is useful to consider the minority strengths model alongside minority stress so that neither the positive nor negative aspects are overemphasized.

Speaking of overemphasizing, the tendency to focus on resilience in the context of LGBTQ+ youth homelessness has become a double-edged sword. While, on one hand, resilience should certainly be acknowledged, its role as a solution should not be exaggerated. The fact of the matter is that there are many ways to reduce LGBTQ+ youth homelessness and the risks associated with it.

We can work to address homophobia, transphobia, and racism in the culture at large, for instance, and to reduce discrimination in the job and housing markets which would help reduce the rate of homelessness among LGBTQ+ youth in the first place. We can also work to implement protections for the LGBTQ+ community more widely within homeless services so that those who do end up homeless can safely access these services. Social workers and providers of social services can also be trained to better recognize and address the unique challenges that unstably housed LGBTQ+ youth face. Relying too much on resilience creates a danger of neglecting concrete actions such as these which can and should be taken as preventative measures.

Finally, a word needs to be said about research which, like resilience, is sometimes overemphasized. As a researcher myself, I know that research can certainly help play a mitigating role, but we need to be mindful of the tendency to put the onus on more research when we already know enough to get to work and make a sizable difference. Research and advocacy can complement each other. There will always be more to learn, but if we wait until we know everything we will never act. With rates of homelessness increasing, and the pandemic having amplified the causes and risks of LGBTQ+ youth homelessness, the time to act is now.

Maurice Gattis, Ph.D., is an associate professor in the School of Social Work and Senior Advisor to the Queer Research and Advocacy Center (Q Collective) at Virginia Commonwealth University.