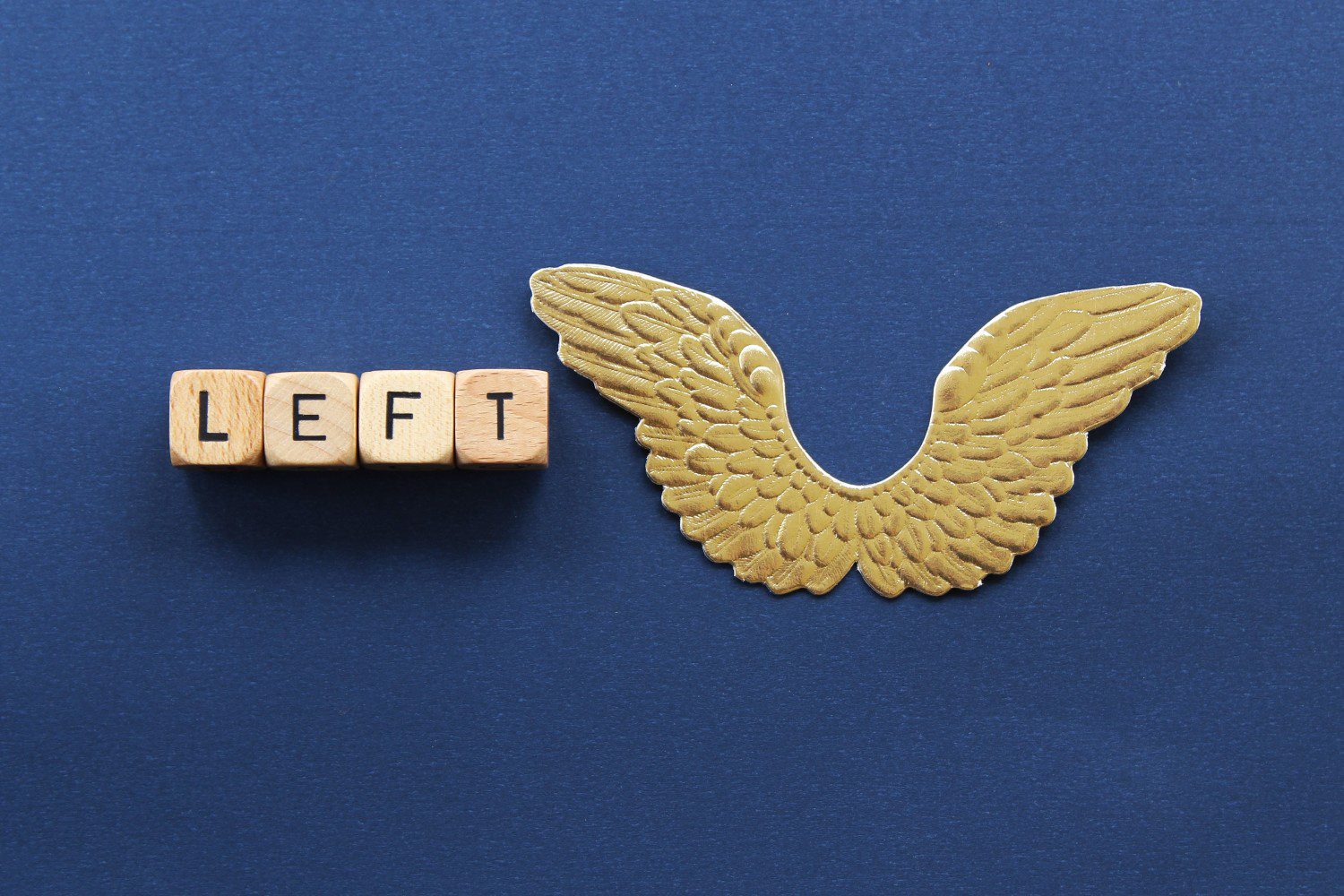 BINGHAMTON, N.Y. — States with Democratic leaders tended to have responded more strongly to COVID-19 and have seen a lower rate of the spread of the virus, according to new research led by faculty at Binghamton University, State University of New York.

Binghamton University Professor of Political Science Olga Shvetsova and her colleagues wanted to gain a clearer understanding of how politics affect COVID-19 outcomes. The researchers used data on public health measures taken across the United States to build an index of the strength of the COVID policy response. They combined this index with daily counts of new COVID cases, along with political and other variables that they thought were relevant to the dynamics of the COVID-19 pandemic and governments’ response to it. Using this dataset, they assessed the effects of policies on the observed number of new infections and the difference between the policies adopted in Republican-led and Democrat-led states.

This study connects the aggregate strength of public health policies taken in response to the coronavirus disease 2019 (COVID-19) pandemic in the U.S. states to the governors’ party affiliations and to the state-level outcomes. Understanding the relationship between politics and public health measures can better prepare American communities for what to expect from their governments in a future crisis and encourage advocacy for delegating public health decisions to medical professionals.

The difference between the policies made in Democrat-led states and those made in Republican-led states corresponded to an about 7-8 percent lower rate of the spread of the virus.

According to the researchers, these conclusions reinforce the findings of previous studies that application of public health policy was politicized for COVID-19, and this affected health outcomes.

“The main lesson of this research is that better public health requires a less partisan approach to the making of public health policies,” said Shvetsova.

Additional researchers and institutions on the study included: Andrei Zhirnov from the University of Exeter, Frank Giannelli from Rutgers University, Michael Catalano, and Olivia Catalano.

The paper, “Governor’s party, policies, and COVID-19 outcomes: Further Evidence of the Effect,” was published in the American Journal of Preventive Medicine.