byDiane M. Tober
in News, Politics
0
ADVERTISEMENT
Share on FacebookShare on TwitterShare on LinkedinShare on PinterestShare via EmailShare on Reddit 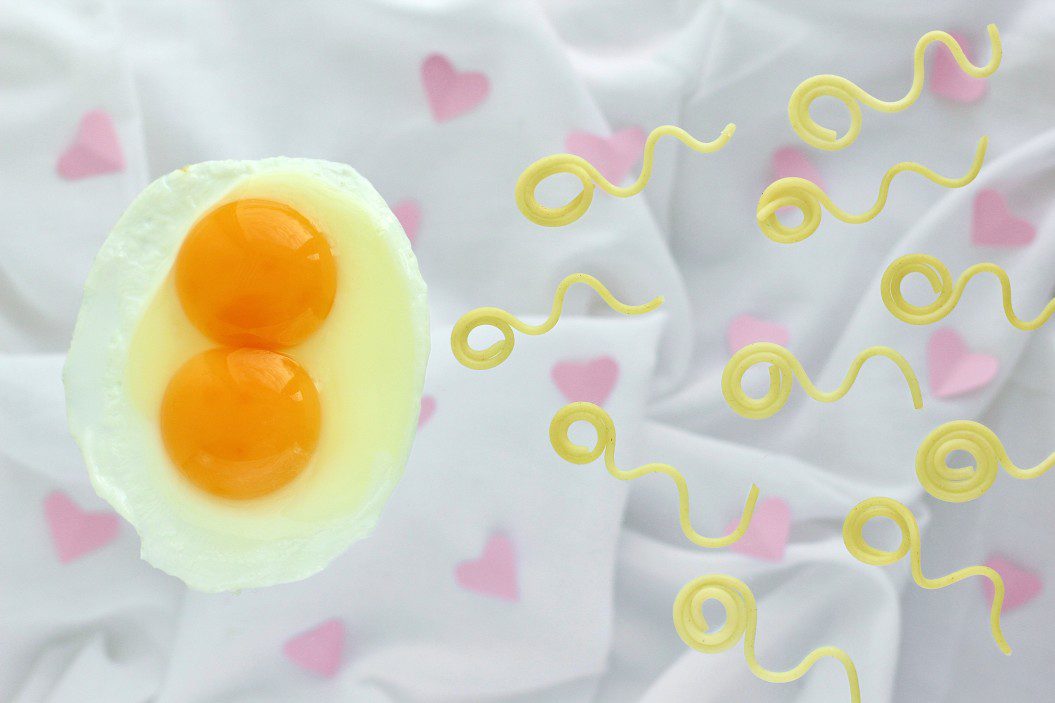 Egg and sperm donations in the United States have long proceeded under the cloak of secrecy. Twenty-five years ago, when I first started interviewing patients who used donors to conceive a child, many intended parents struggled with whether eventually to tell their child about the nature of his or her conception. While some professionals in the fertility industry advised that this was a parent’s personal decision, others encouraged disclosure, and still others recommended never telling a child how they were conceived. The last approach dovetailed with the industry standard that required donor anonymity. In subsequent years, my research has led me to conclude that mandatory donor anonymity is problematic – not only for the children conceived with donor help, but also for donors themselves and the people who created their families with donor assistance.

After a boom in the late 1980s and 1990s, the use of donor sperm and eggs continues to expand in the United States – and increasing numbers of donor-conceived adults are going to want access to their biological information, including access to the identities of the people who helped create them. The United Kingdom has abolished donor anonymity. Why has the United States not followed suit?

How Does Anonymity Affect Donors and Donor-Conceived Children?

Many professionals in the fertility industry maintain that mandatory open donor identity would reduce the number of people willing to come forward to provide eggs and sperm. In countries that have national registries and have abolished donor anonymity, these fears have not borne out. In the United Kingdom, the Human Fertilisation and Embryology Authority reports that the number of sperm donors has increased since anonymity was banned; and since ending donor anonymity, Australia and Sweden have also seen increases in donors volunteering.

In the United States, given that donors are compensated – indeed, egg donors are substantially compensated – the financial incentive alone is enough to ensure that people will still come forward to provide gametes for other people’s children, even if their identity is revealed to the children born from their gametes. Many donors prefer an end to anonymity. In my current research project, I have to date interviewed over 90 donors and collected 190 online surveys. Only a handful of egg donors, I find, want to remain anonymous in perpetuity – yet the majority reported they were told anonymity was their only option.

Many sperm and egg donors go to great lengths to meet their genetic children, turning to DNA tests, online registries, and ancestry websites in their searches. Meanwhile, the first generation of children conceived via banked sperm or donated eggs are now young adults, who have their own feelings about donor conception and their own desires for forging connection, or not, with their donors. Some experienced emotional fall-out from being told later in their childhood they were donor-conceived or discovering it themselves after having the truth was concealed for of their lives.

In my conversations with donor-conceived people, those who seemed most at ease were told at a young age and continued to hear their conception story as they matured. People who were told as adolescents or later, or discovered the “secret” on their own, report feeling a sense of betrayal at having been lied to by the parents they were supposed to be able to trust. For families who decided not to inform their donor-conceived children, the secrecy appears to have been largely rooted in the stigma and shame many people feel about infertility and the inability to have a biological child.

Dealing with the Downsides of Anonymity Falls to Individuals

In a quest for identity, many donor-conceived adults report using a combination of techniques to find their donors. Some sign up on registries, such as the Donor Sibling Registry. This service charges a $200 lifetime fee for donors and donor-conceived people to sign up and search for matches, using the donor identification numbers that clinics, sperm banks, or egg donation agencies assign. Others have turned to free online sites – such as donorconception.com – that help donors, donor-siblings, and donor-conceived children find each other by combining donor information, direct-to-consumer genetic tests, and ancestry registries.

Essentially, anonymity is already obsolete; U.S. policy simply has not caught up with modern technology. The rise of direct-to-consumer genetic testing increases the likelihood of donor-conceived children finding their genetic parents, whether the donor wants that to happen or not. If anyone in a donor’s family does a test and registers on a website like ancestry.com, chances are good a donor-conceived child can find them. While such consumer testing and ancestry sites do raise privacy concerns about the public availability of genetic information, they make it virtually assured that anyone can be found.

The Need for a Donor Registry

Many fertility industry professionals have voiced concerns about how a registry would function given U.S. patient privacy law. The industry’s fear that registries reduce donors has not borne out in other countries that have implemented them. And by now, offering anonymity as an option misleads prospective donors into believing that their privacy can be guaranteed, when it cannot. With anonymity increasingly a non-viable option, it is time to consider establishing a national registry for egg and sperm donors. Not only would such a registry make it easier for people to find biological kin, it could also provide other advantages:

Tober’s research focuses on the intersections between bioethics, reproductive health and technologies, inequality, and the commodification of the body. Her geographic areas of expertise include the United States, Iran, Spain, and the Middle East. Her research includes ethnographic work on the US sperm-banking industry, on single women and lesbian couples choosing sperm donors to create their families, on kidney sales in Islamic Republic of Iran, and the politics of family planning promotion and use among Afghan refugees and low-income Iranians in Iran. This article was written in collaboration with the Scholar Strategy Network.