byPeter Miller
in Culture, News, Politics
0
ADVERTISEMENT
Share on FacebookShare on TwitterShare on LinkedinShare on PinterestShare via EmailShare on Reddit 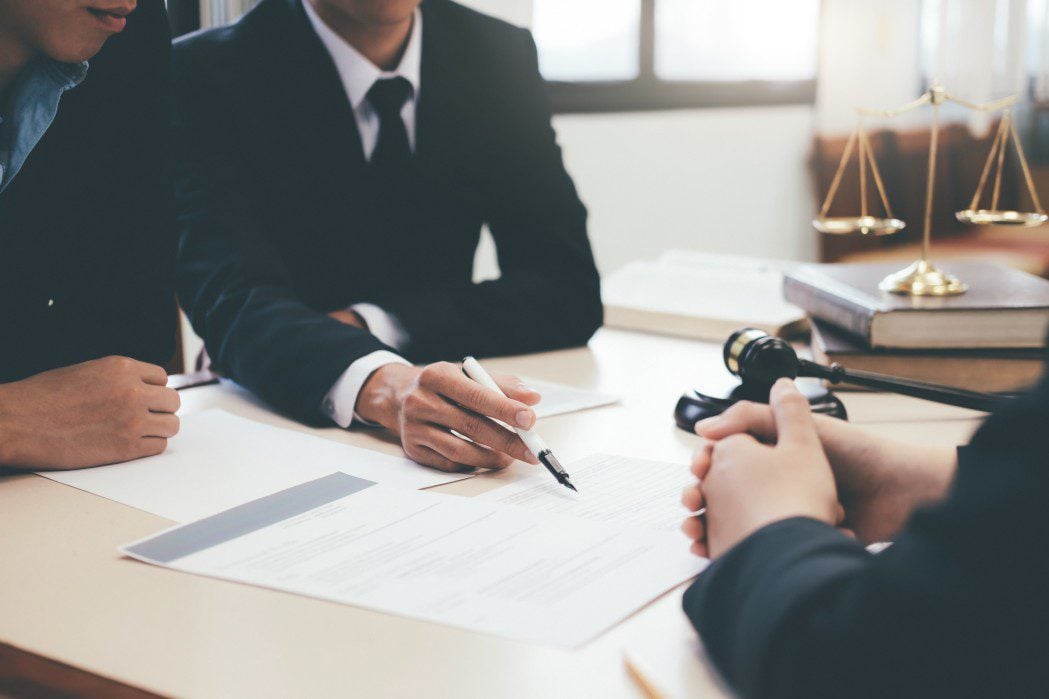 The drawing and redrawing of electoral districts – which happens every ten years after the Census – is a hotly contested ritual in American politics. At the center of these disputes is partisan gerrymandering, a process in which elected officials draw electoral districts to increase the likelihood their own party will win more seats in the legislature. The redistricting cycle following the 2010 Census has cast a bright light on such practices. After most states drew districts to one party’s advantage, some 240 legal challenges have been filed against the resulting district maps. Critics of partisan gerrymandering are pushing for more neutral ways to draw electoral districts, while defenders of the current system argue that redistricting is always an inherently political exercise.

Are there ways to ensure that districts fairly represent communities and avoid extreme political contentiousness about the drawing and redrawing electoral districts? My research shows that independent commissions present one viable option for eliminating extreme partisanship and serving the public interest in drawing neutral maps.

Renewed Interest in Districting by the Courts

On one hand, the courts have been willing to step in and strike down maps that dilute the ability of a minority group to elect a representative, or when a map violates the standard of equal population. On the other hand, the courts have been reluctant to overturn maps on partisan grounds. While judges have expressed unease about district maps drawn to favor one party over another, they have been unable to articulate an objective standard for evaluating when these maps create unfair advantages for one party over another.

Recent legal challenges, though, may present the courts with sufficient evidence to evaluate the partisan skew in a given district plan. The Supreme Court recently heard a case from Wisconsin where the legislative map was challenged, in part, because social scientists have developed a new set of indicators that suggested the map unfairly advantaged the Republican party. One such indicator, called “the efficiency gap,” is the ratio of a party’s “wasted votes” to the total number of votes cast – where a “wasted vote” is a ballot cast for a candidate who lost or a surplus ballot cast for a candidate who was already going to win. When the efficiency gap is very large, it indicates that one party wasted a large portion of its votes, often because the districts were unfairly drawn. Evidence of a large efficiency gap was persuasive enough that a lower court declared the Wisconsin map unconstitutional.

The U.S. Supreme Court has also heard a challenge to one congressional district in Maryland on the grounds that Republican voters were deprived of First Amendment rights to free association by a district plan that advantaged the Democratic Party.

The Pennsylvania Supreme Court recently threw out the congressional map there and drew a new map for the 2018 midterm elections. In a novel development in redistricting litigation, the map was rejected solely on the basis that it violated sections of the state constitution, with no reference to the U.S. Constitution. This decision could usher in a new era of state-level judicial review of district plans, realizing Justice Felix Frankfurter’s famous concern about the courts entering the “political thicket” of adjudicating district plans. Perhaps the most tangible risk is that the state courts could be inundated with partisan challenges to redistricting plans.

Rather than depend on the courts, history teaches that independent commissions can help avoid partisan conflicts or favoritism in district plans. Examples abound. Concerns that elected officials might manipulate monetary policy led to the creation of the independent Federal Reserve, and the Interstate Commerce Commission was set up to parry interferences by partisan and railroad interests. Congress handed reapportionment authority to the Census Bureau after politicians failed to reapportion the House after the 1920 Census.

The power to draw districts after each Census could be delegated to an independent redistricting commission. As they exist in Arizona and California, such commissions are completely divorced from the state legislature and therefore able to produce maps without the pressure to further or hinder the electoral fortunes of particular representatives or parties. Such concerns are always front and center when legislatures draw district plans. In contrast, social science research shows that commission-drawn plans set the stage for fairer and more competitive elections, and tend to avoid legal challenges.

But many states cannot proceed by ballot initiatives or referenda. Creating an independent commission in Pennsylvania, for example, would require two consecutive legislatures to pass an identical bill which would then be submitted to the voters for their approval. Beyond a purely state-by-state approach, Congress could amend the Uniform Congressional District Act of 1967 and mandate that all U.S. House districts be drawn by an independent commission with rules and procedures to safeguard the public interest – such as having unelected civil servants select commission members and stipulating that districts must respect the integrity of cities and counties. New federal legislation could take lessons from pioneering states. The Arizona and California commissions demonstrate the value of independence, but the Arizona commission in particular focuses too much attention on a single nonpartisan commission chair. The California commission, by contrast, has four members of the commission that are neither Democrats nor Republicans and the position of the chair rotates among all members.

Miller's research focuses on the influence of institutions on individual behavior. Particular topics Miller has published on include redistricting in the United States, the effects of state-level reforms designed to make it easier to vote, and the ability of compulsory voting rules to improve representation of citizen's preferences and increase participation in elections. He was a Fulbright Scholar to Finland in 2016. This article was written in collaboration with the Scholar Strategy Network.