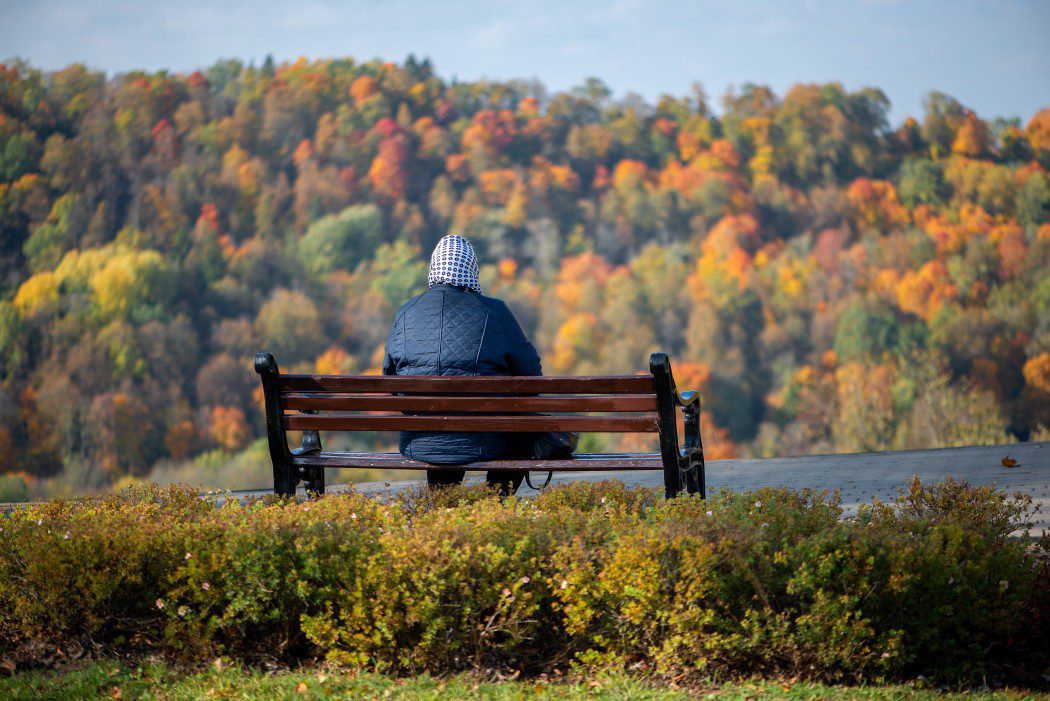 Growing evidence suggests that living in walkable neighborhoods with greenspaces such as parks and greenery is associated with physical activity. Yet, evidence of this association in older adults remains limited. In addition, few studies have been nationally representative, have focused on neighborhood walking (versus total walking regardless of location), or examined the differences in association depending on the greenspace type (e.g. open space and forest).

Researchers from Florida Atlantic University’s Charles E. Schmidt College of Science are the first to explore whether greater amounts of neighborhood open space and forest are associated with neighborhood-based walking in older adults in the United States. Moreover, this is the first known nationally representative study to suggest that physical activity levels among older African Americans may benefit from greater amounts of neighborhood open space, including parks.

The study is based on a quantification of minutes of neighborhood walking from travel diaries from a sample of 73,523 adults ages 65 and older from 52,408 households. Researchers investigated whether these associations vary depending on income, race/ethnicity, sex, or neighborhood socioeconomic disadvantage.

“Although it may seem like an extra three to five minutes of walking per day may not be a clinically significant change in physical activity, it needs to be considered within the context of an additional 35 minutes of physical activity a week,” said Lilah M. Besser, Ph.D., M.S.P.H., first author and an assistant professor in the Department of Urban and Regional Planning, FAU Charles E. Schmidt College of Science, and a member of the FAU Stiles-Nicholson Brain Institute and the FAU Institute for Human Health and Disease Intervention (I-HEALTH). “Importantly, our findings are significant in the context of the established health disparities between African Americans and whites, including greater cardiovascular risk factors/disease among African Americans, and the ever-pressing necessity for health equity.”

“In addition to physical health benefits, spending time outside provides opportunities for social interactions with neighbors that can reduce social isolation, depression, and anxiety, which can be common in older adults,” said Diana Mitsova, Ph.D., co-author, professor, John DeGrove Eminent Scholar Chair in Growth Management and Development, and director, Visual Planning Technology Lab, FAU Department of Urban and Regional Planning. “In addition, greenspace exposure helps to restore attention and reduce mental fatigue, which may contribute to a better quality of life and successful aging in place.”

“Plans, policies and interventions that promote increased time spent in greenspaces and provision of more greenspaces tailored to the underlying neighborhood populations may provide population-level benefits to multiple aspects of health in older adults and may help to reduce health disparities and achieve health equity,” said Besser.