How Inequality and Politics Influence Government Responses to Natural Disasters

byFernado Tormos,Gustavo García-Lópezand1 others
in Criminal Justice, Emergency Management, News, Politics
0
ADVERTISEMENT
Share on FacebookShare on TwitterShare on LinkedinShare on PinterestShare via EmailShare on Reddit 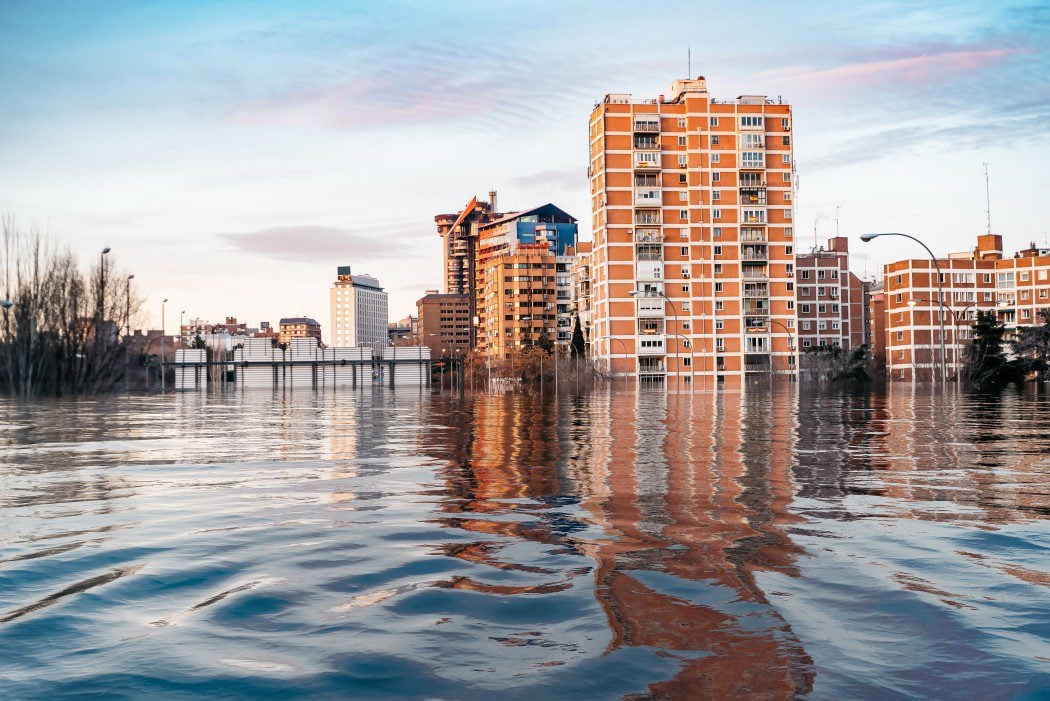 The 2017 hurricane season provides ample evidence of the inequalities that mark disaster recoveries. Within one month, hurricanes Irma, Harvey, and Maria devastated communities in Texas, Florida, and Puerto Rico, making that season one of the costliest to date and one of the deadliest in U.S. history. Hurricane Maria caused a complete power outage in Puerto Rico, the largest blackout that America has ever incurred. This outage is a tragic natural experiment that provides a unique opportunity to understand prioritization during disaster recovery processes. Although a variety of factors determine the groups to which governments and utility companies are most responsive, our research shows that social vulnerability and support for the ruling party are key predictors.

Some Communities are More Vulnerable to Disasters

Everyone is vulnerable to disasters, but some are more vulnerable than others. Vulnerability refers to a community’s exposure to risk, loss, and harm; in particular, social vulnerability describes how resilient a community is, and how the attributes of a particular population will shape not just the impact of a disaster, but also dictate that population’s ability to recover from it. Socioeconomically marginalized groups exhibit marked social vulnerability: they tend to be less prepared for disasters, experience greater impact from those disasters, and—tellingly—also elicit less government responsiveness during disaster recoveries.

Our research shows that, in practice, socioeconomic conditions and partisan politics influence responses to disasters—even though governments and utility companies claim to prioritize the needs of critical infrastructure like hospitals and emergency operation centers. We employed statistical models to explain the distribution of power restoration crews after hurricane Maria in Puerto Rico in 2017, and showed that communities with greater numbers of socially vulnerable people waited longer for crews to begin working in their neighborhoods. Our research also found that power restoration crews took fewer days to reach communities that supported the ruling party than those that did not.

How Can Governments and Utility Companies Improve Disaster Recoveries?

To create a more level playing field, governments and utility companies can take steps to achieve equity in disaster response, and save lives in doing so.

Preparing for and Recovering from More Frequent Extreme Weather

Climate change is expected to make extreme weather more frequent and damaging. When hurricanes strike, outages will ensue. These outages are more than just inconveniences; they tend to result in loss of life, increased hospitalizations, medical supply shortages, and disruptions of healthcare systems. Socioeconomically disadvantaged communities, and especially those people within them who rely on electricity-dependent medical equipment and procedures like ventilators and dialysis, are exposed to greater risks and tend to wait longer for restoration. Prioritizing vulnerable communities during disaster preparedness and recovery holds the potential to reduce loss of life and alleviate their burden of powerlessness.

Fernando received his PhD from the Department of Political Science at Purdue University. He studies social movements and social policy. His research centers on how social movements sustain mobilization and enhance their political influence. Tormos hopes to bridge gaps between scholarly policy analysis and on the ground policymaking, and to strengthen the Confluence SSN chapter by helping scholars disseminate their findings in clear, plain language. Originally from Puerto Rico, Tormos has done fieldwork in Latin America, the United States, and Europe. He will be based at the University of Missouri-St. Louis. This article was written in collaboration with the Scholar Strategy Network.

García-López's action-research centers on the intersections between social movements and self-organized collective action initiatives that seek to advance social justice and ecological sustainability. Overarching themes in García-López's writings includes the commons and commoning, environmental/energy/climate justice, just recovery and just transitions, and decolonization. He serves in various collaborative initiatives, including the Climate Justice Network, JunteGente, and the Undisciplined Environments political ecology blog. This article was written in collaboration with the Scholar Strategy Network.