byElizabeth Bell
in Education, News, Politics
0
ADVERTISEMENT
Share on FacebookShare on TwitterShare on LinkedinShare on PinterestShare via EmailShare on Reddit 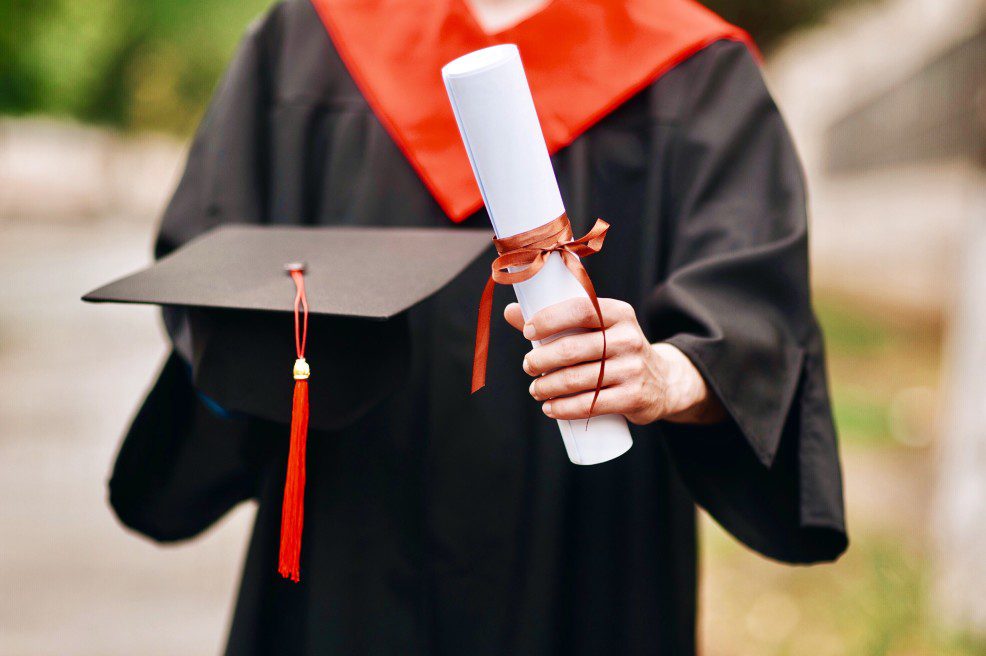 The number of students who enroll in college and take on debt without receiving a college degree is striking. Of all students enrolled in America’s public four-year universities, less than 60 percent will graduate with a degree within six years. Even fewer enrollees graduate from two-year colleges, where only about 30 percent earn a credential within three years. To put this in perspective, over the past 20 years, more than 30 million students have enrolled in U.S. colleges only to drop out without receiving a degree or certificate.

What can be done? In response to what many call the “completion crisis,” lawmakers in more than 30 states have implemented performance-based policies that fund universities based on how many students they graduate instead of, or in addition to, how many they enroll. The underlying logic is simple: if colleges have an incentive to graduate more of the students they enroll, they will invest more to help their students actually earn degrees.

Despite the intuitive appeal of performance-based funding, research evidence suggests these policies do not produce intended boosts in student graduation rates. In fact, after gathering all of the published, peer-reviewed research on the topic and combining it into one model, my colleagues and I have demonstrated that performance-based funding has, on average, zero impact on the number of students making it to graduation. Even more concerning, we find that the average performance-based funding policy reduces college access for underrepresented groups of potential students. This happens because college administrators raise admissions standards in hopes of narrowing admitted enrollees to only those most likely to make it to graduation.

Our results do not say that every kind of performance-based funding is bound to fail at improving college graduation rates, only that current policy designs in the vast majority of states are not accomplishing the intended policy goals. To make improvements in the future, we need to understand why such an intuitive and well-intentioned type of program so clearly fails to help more students graduate from college.

How To Improve College Completion Rates

Taken together, real-world challenges make improving graduation rates much more complicated than many performance-based funding policies presume. So what should concerned policymakers do? There are two main ways forward.

Indeed, instead of pursuing policies that manipulate incentives for institutions, state legislatures and others would be well advised to invest in need-based financial aid and other programs to help needy students stay in college until they graduate. Addressing the underlying issue of college affordability for low-income and middle-class families will not only improve completion rates, but also strengthen state and local economies. In turn, more students earning degrees will swell the ranks of skilled workers, boost economic growth and business profits, and generate more tax dollars to invest in education and other public necessities in the future.

Bell's research focuses on the effectiveness and politics of policies designed to improve college access, affordability, and accountability. Her current research agenda centers on the politics of tuition-free community college policies as well as performance-based funding in higher education. This article was written in collaboration with the Scholar Strategy Network.