byLaurel Elder
in Criminal Justice, News, Politics
0
ADVERTISEMENT
Share on FacebookShare on TwitterShare on LinkedinShare on PinterestShare via EmailShare on Reddit 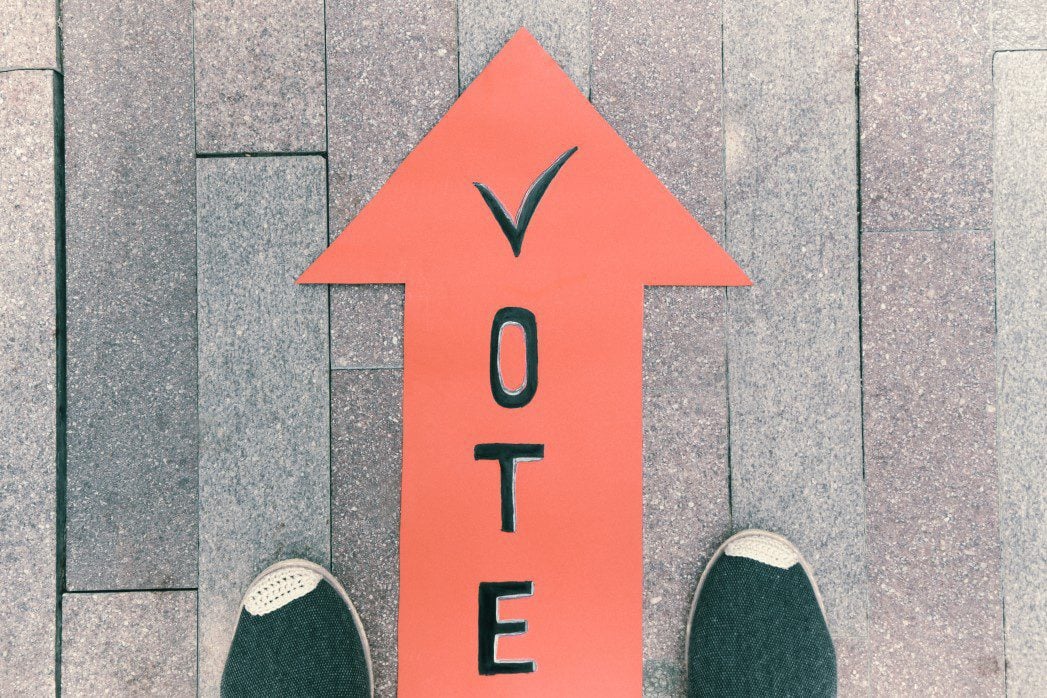 Since the early 1990s, almost all of the gains for women in state legislatures and Congress have occurred on the Democratic side of the aisle, resulting in a dramatic partisan gap. Overall, Democrats contribute 72% of the women in the 117th Congress, and a similar pattern exists at the state level. Women will never reach parity in elective office unless both Republican women and Democratic women increase their numbers. And while many associate “women’s issues” with a progressive policy agenda, the reality is that close to half of American women lean in a more conservative direction and typically support Republican candidates.

The Structural Causes of the Partisan Gap

The causes of the partisan gap—the steady success of Democratic women and the plateauing of Republican women’s representation—have not been the product of Donald Trump’s election or any single election cycle. Rather, they are driven by long-term structural changes to the U.S. electoral environment. Research has examined how American partisan politics have undergone ideological, regional, and racial realignments over the past half century, but insufficient attention has been paid to the consequences of these realignments for women’s representation. Each of these realignments has contributed to the growth of the partisan gender gap by creating conditions that help Democratic women run and win while erecting obstacles for Republican women.

The Partisan Gap in 2020 and Beyond

The modest success of Republican women in 2020 is in part due to women in the Republican Party—especially Representative Elise Stefanik—defying Republican traditions to call out the lack of women in the party as a problem and specifically recruit and fund women candidates, starting early in the 2020 election cycle. Republicans also benefited from having a more diverse group of women candidates. Republican women of color in Congress increased from one in the 116th Congress to five in the 117th Congress. If Republicans continue with such efforts, they may continue the gains made in 2020. However, the huge prior advantage of Democratic women over Republican women coupled with high re-election rates will make the closing the partisan gap a steep challenge.

It remains unclear whether Republican Party leaders are interested or able to make sustained efforts to recruit more women candidates, especially those of color. The Republican Party has pushed one of its women members, Liz Cheney, out of a leadership position and failed to elect the widow of a deceased Republican member to an open seat in Texas. Indeed, the regional, racial, and ideological forces behind the partisan gap for candidates and office holders portend a further widening, not narrowing, of the partisan gap among women in elective office—unless Republican leaders across the board to take strong, proactive steps are taken to counteract those forces.

Elder's research focuses on issues of public opinion and representation in American politics with a particular focus on issues of gender, parenthood, and race. Overarching themes in Elder's writings include women's continued underrepresentation in U.S. political institutions, the politics of parenthood and the family, and the public's perceptions of presidential candidate spouses and first spouses. Elder serves on the the Executive Council of Pi Sigma Alpha, the National Political Science Honor Society, and has won multiple best chapter awards recognizing her work with students to design and deliver civic engagement programming. This article was written in collaboration with the Scholar Strategy Network.