byLewis Bivona
in Environmental Justice, News, Politics
0
ADVERTISEMENT
Share on FacebookShare on TwitterShare on LinkedinShare on PinterestShare via EmailShare on Reddit 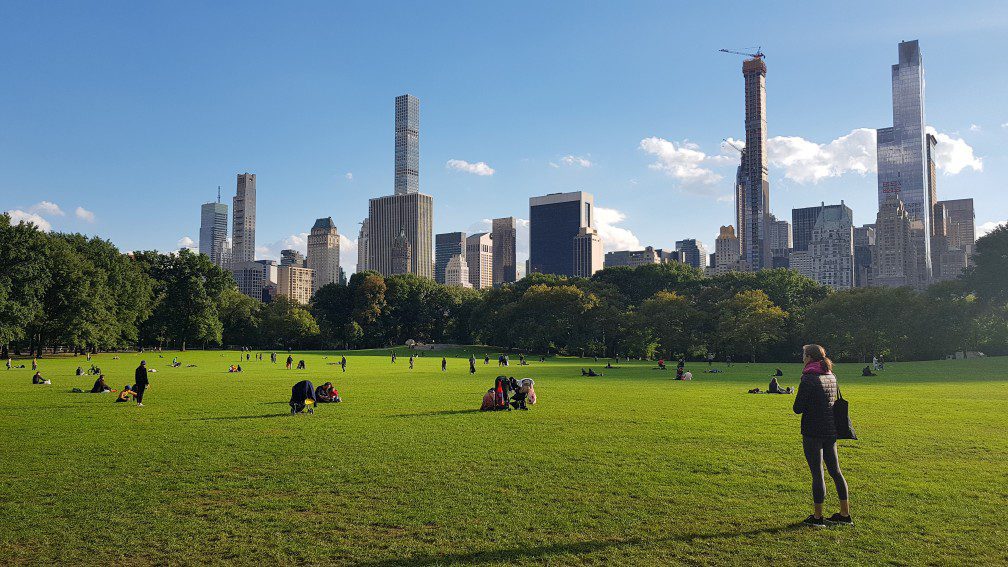 In his original plan for the city of Philadelphia, William Penn declared that every home should have ample space “for gardens or orchards or fields, that it may be a green country that will never be burnt and always be wholesome.” Before militiamen or throngs of protestors, the Boston Common nourished grazing cattle. Urban agriculture has cropped up again and again in cities throughout American history – from “relief gardens” for the poor in the 19th century, to “victory gardens” of World War II – and for good reason. If embraced and encouraged, urban agriculture can create economic, cultural, environmental and educational benefits. In recent years, various cities have developed good urban agriculture programs. By distilling their successes and struggles, my colleagues and I identify a series of best practices in this area.

“Urban agriculture” is an umbrella term encompassing a wide array of practices. Good programs take account from the start of community preferences that vary. Beekeeping or backyard chickens, for example, might be considered progress in Portland but backwardness in Baltimore. Controversies often arise, but they offer opportunities for dialogue. When disputes erupted about the 140-acre Hantz Farms proposal in Detroit, for example, officials convened public meetings to fashion a vision of urban agriculture. Cities like Portland and Vancouver have formed urban agriculture task forces composed of private citizens, government representatives, and organizational partners to advise the cities on planning and code issues.

In most cities, urban agriculture of some form is already practiced, whether regulations officially enable it or not. It is important to take stock of these existing operations and practices. Important elements to consider include: the number of gardens and gardeners, their demographics, the type and location of existing gardens, popular agricultural practices, and where space exists to expand urban agriculture. Numerous cities have benefited from conducting “urban agriculture land inventories,” in which mapping professionals use satellite imagery and public records to determine which publicly-owned plots are best suited to urban agriculture.

Communities should develop an independent agency or department to manage urban agriculture. Because urban agriculture is a multi-faceted process, many city agencies currently regulate its disparate aspects; Parks, Public Works, Environmental Protection, Sustainability, Health and Sanitation, Land Banks, and other departments all have their hand in working with growers. Centralizing this authority under one department can streamline regulation and simplify the process of establishing gardens and farms. Boston’s Grassroot program, Chicago’s Neighborspace program, and New York’s Green Thumb program are all excellent examples.

Municipalities should audit existing codes and laws. Although most relevant regulations will be found in local zoning ordinances, other codes might have unexpected effects on urban agriculture – including ordinances regulating produce sales, market stands, shade trees, and noise. In Los Angeles, a near-forgotten, yet narrowly-worded, 1946 “Truck Gardening Ordinance” threatened to limit agricultural sales exclusively to vegetables before it was amended by the city’s governing body. Municipalities should also be aware of state and federal regulations that might affect agriculture policy decisions. Right to Farm laws typically operate at the state level and may restrict localities. Notably, Detroit and other large cities in Michigan had to postpone regulation of urban agriculture until they were exempted from their state’s Right to Farm rules.

Although public sentiment should determine where urban agriculture is appropriate, there are opportunities to incorporate some form of agriculture or gardening in every land use zone. Cities from Seattle to Philadelphia have incorporated urban agriculture into existing land use codes. Small acreage projects unlikely to create nuisances include backyard gardens typical of single family homes and should be permitted virtually anywhere. Yet large acre, high nuisance projects – such as multi-acre urban farms relying on heavy machinery or animal husbandry – are better suited for the city edges or industrial zones.

Finally, municipalities must take steps to ensure that citizens practicing urban agriculture do so responsibly. Some of the most effective approaches include:

Bivona's expertise falls largely in two areas: sustainable urban planning and agricultural and food systems policy. At the intersection of these two areas is urban agriculture — the topic about which he has written most extensively. In the realm of urban agriculture, he has focused most intensively on the economic competitiveness or urban farms, the impacts of zoning and land use policy, and most recently, on the training and educational programs available to entry-level farmers (also known as the Agricultural Knowledge and Information System, or AKIS). This article was written in collaboration with the Scholar Strategy Network.