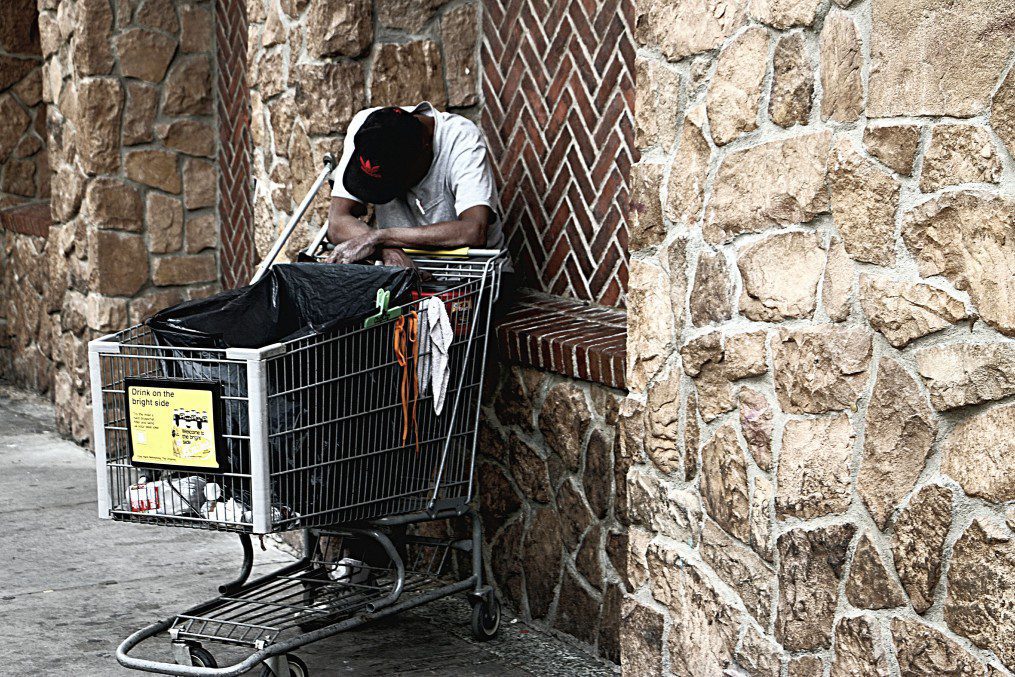 Although extreme poverty in the United States is low by global standards, the U.S. has the worst index of health and social problems as a function of income inequality. In a newly published article, Bettina Beech, clinical professor of population health in the Department of Health Systems and Population Health Sciences at the University of Houston College of Medicine and chief population health officer at UH, examines poverty and racism as factors influencing health.

“A common narrative for the relatively high prevalence of poverty among marginalized minority communities is predicated on racist notions of racial inferiority and frequent denial of the structural forms of racism and classism that have contributed to public health crises in the United States and across the globe,” Beech reports in Frontiers in Public Health. “Racism contributes to and perpetuates the economic and financial inequality that diminishes prospects for population health improvement among marginalized racial and ethnic groups. The U.S. has one of the highest rates of poverty in the developed world, but despite its collective wealth, the burden falls disproportionately on communities of color.” The goal of population health is to achieve health equity, so that every person can reach their full potential.

Though overall wealth has risen in recent years, growth in economic and financial resources has not been equally distributed. Black families in the U.S. have about one-twentieth the wealth of their white peers on average. For every dollar of wealth in white families, the corresponding wealth in Black households is five cents.

“Wealth inequality is not a function of work ethic or work hour difference between groups. Rather, the widening gap between the affluent and the poor can be linked to unjust policies and practices that favor the wealthy,” said Beech. “The impact of this form of inequality on health has come into sharp focus during the COVID-19 pandemic as the economically disadvantaged were more likely to get infected with SARS CoV-2 and die.”

In the mid-1800’s, Dr. James McCune Smith wrote one of the earliest descriptions of racism as the cause of health inequities and ultimately health disparities in America. He explained the health of a person “was not primarily a consequence of their innate constitution, but instead reflected their intrinsic membership in groups created by a race structured society.”

It and other reports led to a more robust focus on population health over the last few decades that has included a renewed interest in the impact of racism and social factors, such as poverty, on clinical outcomes.

The Myth of Meritocracy

Beech contends that structural racism harms marginalized populations at the expense of affording greater resources, opportunities and other privileges to the dominant white society.

“Public discourse has been largely shaped by a narrative of meritocracy which is laced with ideals of opportunity without any consideration of the realities of racism and race-based inequities in structures and systems that have locked individuals, families and communities into poverty-stricken lives for generations,” she said. “Coupled with a lack of a national health program this condemns oppressed populations such as Black and Hispanic Americans, American Indians, and disproportionately non-English speaking immigrants and refugees to remain in poverty and suffer from suboptimal health.”

The World Health Organization identified three keys to improving health at a global level that each reinforces the impact of socioeconomic factors: (1) improve the conditions of daily life; (2) tackle the inequitable distribution of power, money and resources; and (3) develop a workforce trained in and public awareness of the social determinants of health.

“Health care providers can directly address many of the factors crucial for closing the health disparities gap by recognizing and trying to mitigate the race-based implicit biases many physicians carry, as well as leveraging their privilege to address the elements of institutionalized racism entrenched within the fabric of our society, starting with social injustice and human indifference,” said Beech.