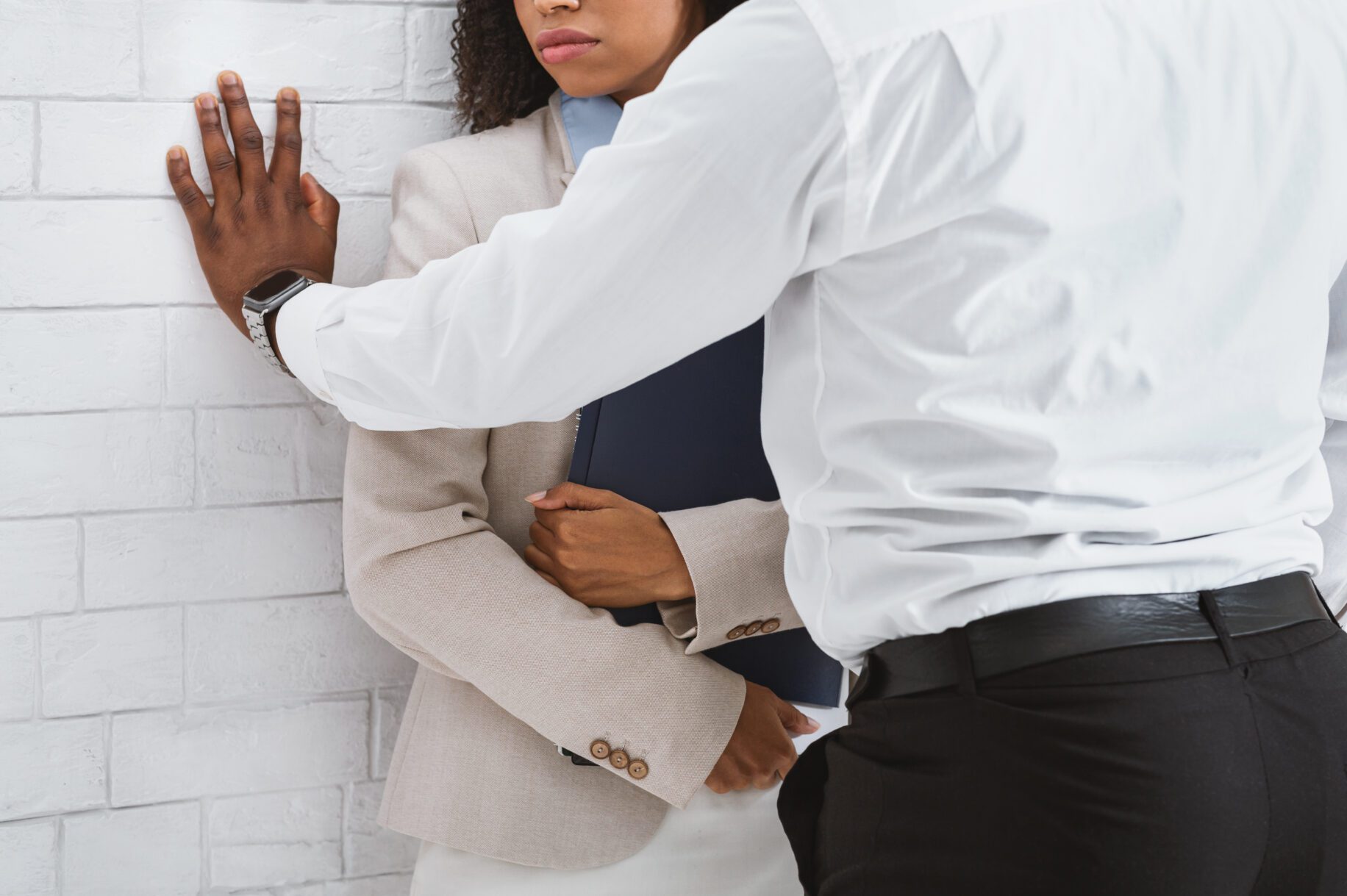 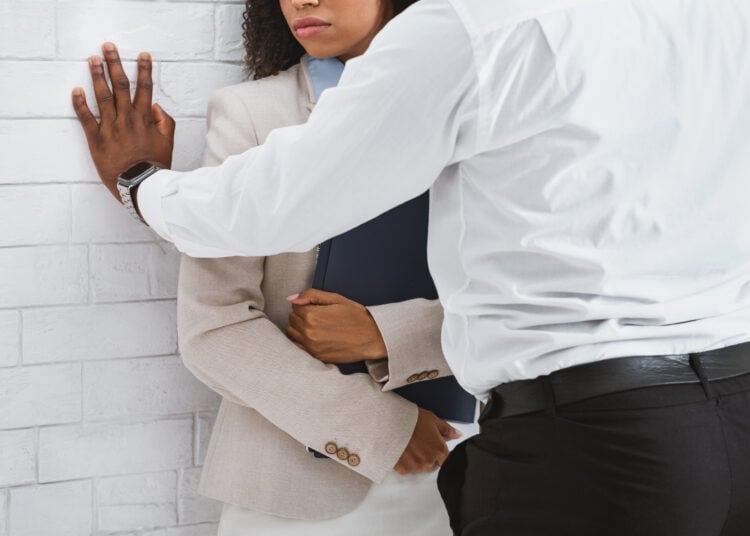 A few days ago, the Council on Social Work Education (CSWE) concluded its annual conference in Anaheim, California, and the theme was “Leading Critical Conversations: Human Rights are Global Rights”. Since then, the conference has been the center of discussion on Social Work Twitter due to the unaddressed sexual harassment allegations reported to senior CSWE staff during the conference according to several Twitter threads.

As a result of not feeling heard or protected, these individuals took to social media to express their experience, their fears, and their disappointment in the institution that governs and holds accreditation for all schools of social work. Let’s get into it!

First, it is incredibly courageous to speak your truth especially when you are afraid of losing your job, losing funding, status, etc. all because you expressed concerns about your safety. After combing through social media posts by the social work community regarding the sexual harassment allegations at APM 2022, it appears these concerns were met with indifference or a sense of powerlessness on behalf of the institution to take any action. Many individuals believe there is no other place to seek accountability or redress outside of social media because many of the social work publishing platforms work hand-in-hand with the very institutions we may need to hold accountable.

As a publication, I have worked with CSWE and have partnered with them for many years on our annual virtual summit, and I have witnessed a lot of growth and investment in social justice and civil rights over the past decade. I agree it is difficult especially when you want to maintain these partnerships, and I would have reached out to CSWE if they had not already issued a public statement. However, when I read the CSWE statement on this matter, it does not address the questions of the social work community nor does it rise to the emotional intelligence level for an institution responsible for developing standardized pedagogy for dealing with victims.

Here is the CSWE’s statement in its entirety:

As we conclude the 2022 Annual Program Meeting (APM), I would like to address comments we have seen on social media regarding an incident at the event. We hear you, we see you, and we are grateful for your engagement in these critical conversations.

All registrants for APM are asked to abide by a code of conduct for the event. That code of contact specifically states:

“Meeting participants asked to stop unacceptable behavior are expected to comply immediately. If a participant engages in behavior that violates this policy, the meeting organizers may take any action they deem appropriate, including warning the offender, or expulsion from the meeting with no refund. CSWE also reserves the right to prohibit attendance at any future meeting.”

We are committed to this statement and want to ensure a safe, engaging, enjoyable, and equitable experience for each of our attendees.

Unfortunately, there was an incident in Anaheim that was brought to our attention that we will continue to investigate. And moving forward, we will refine our path to action for such matters.

We also want to take this time to thank everyone who have offered and given support to those who were affected by this incident. The theme of APM the past three years has been “Critical Conversations”; next year’s conference theme is “It’s Time to Act,” which is what we intend to do. – Published November 13th, 2022

This statement minimizes the concerns expressed on social media and then uses their pain as a marketing ploy for the next conference, but this is not where the institution’s failings on this matter begin. When the report was received from the first complainant, why not remove the alleged offender from the rest of the conference, refund their conference ticket price, order them to stay away from conference participants for the duration of the conference if they choose not to leave the city, and refer the matter to their institution for investigation?

If not this suggested action, some type of action should have been taken to provide reasonable accommodation to an alleged offender that protects the safety of the reporter/the potential harm to more victims until the matter could be investigated. Taking no action enabled the behavior to continue which creates further harm with the potential to trigger past trauma.  For an institution and conference this size, are there not any policies and protocols in place to address sexual harassment for attendees and staff?

One of the alleged victims known as Dr. Michelle FK using @mfktherapy Twitter handle created a thread to share their experience at APM 2022.

Dr. Michelle mentions an article from the Times Higher Education magazine which was born from a Twitter discussion between female academics about their experiences of sexual harassment at in-person conferences and academic meet-ups.

“What emerged in the responses was a disturbing collection of experiences of harassment and sexual assault that female academics have endured at these events. The responses are further evidence of the gender inequality that exists in academia and how, often, it can affect women’s confidence about attending future academic conferences, no doubt limiting their opportunities to present research and meet influential academics in their fields. Worse though, it can manifest as abuse that harms women for a lifetime. ”  Read Full Article

Several Deans, Professors, and students from Schools of Social Work across the country have expressed their support for the individuals who shared their experiences on social media. Dean Nina Heller from the University of Connecticut stated, “I am especially troubled by the fact that students and junior faculty would have to endure unwelcome conduct at a point in their careers where they may not feel empowered to speak up or resist.”

The University of Houston and School of Social Work Dean Alan Dettlaff posted this statement to their Twitter profile:

Currently, CSWE is acclimating to new leadership changes both on the board and with the installment of the new President and CEO Halaevalu F. O. Vakalahi Ph.D., MSW, MEd. and with the conflux of new staff maybe this was a contributing factor to how badly they fumbled the ball on this one. I am not familiar with the current leadership, but I do hope to reach out soon and follow up with CSWE on how they plan to address the current allegations and address policies and protocols around the potential for sexual harassment at future APMs.