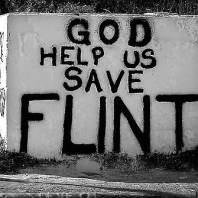 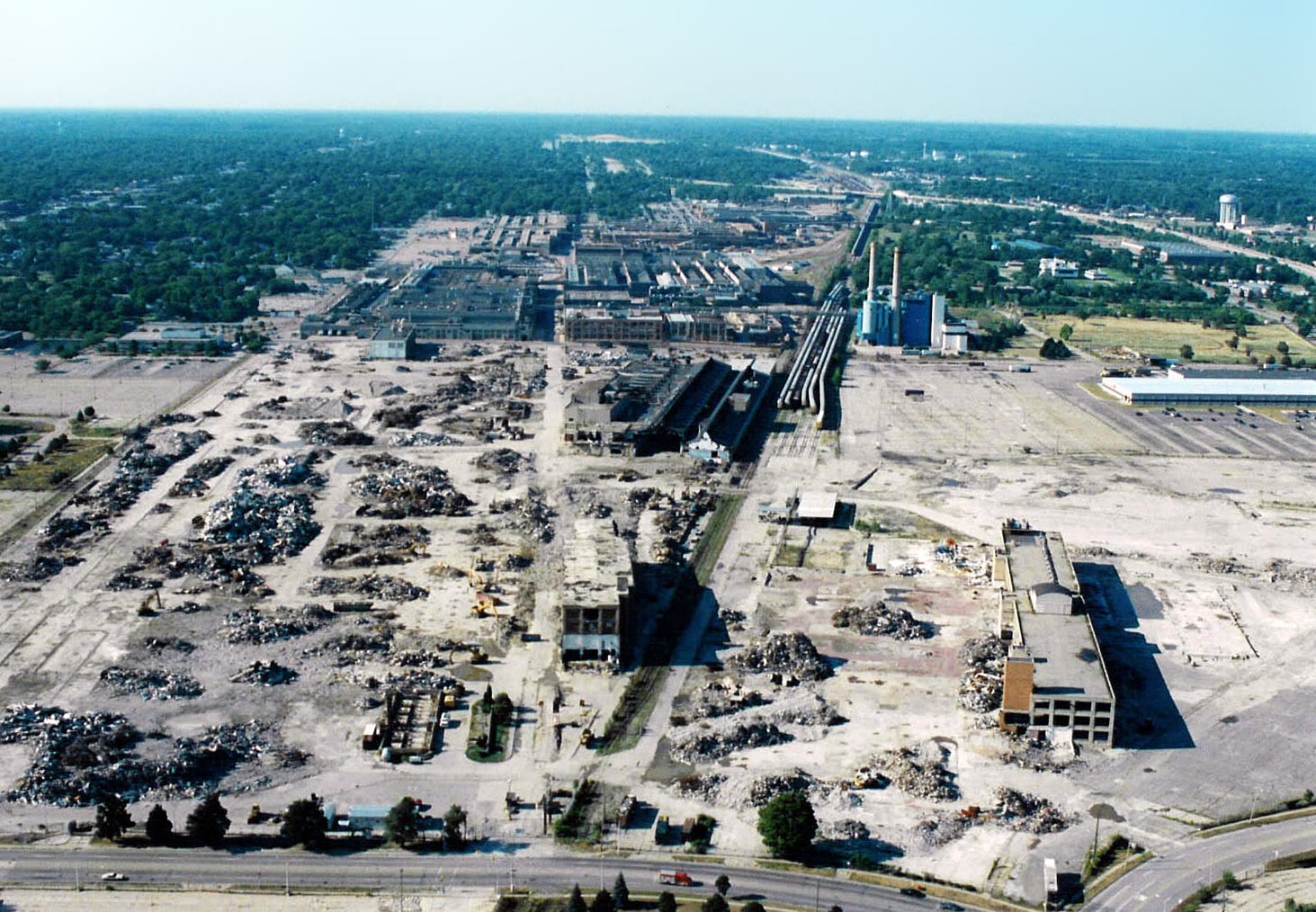 If you take a drive up Hamilton between Saginaw Street and the Flint River, you could never tell that there once stood the largest employer in all of Genesee County Michigan, “Buick City”. If you move further up this corridor, it will lead you into an urban wasteland known since the early ’80s as “Bedrock” North Flint.

Flint, Michigan has been no stranger to negative attention, whether it be making the FBI’s “Most Dangerous City” list or the infamous documentary “Roger & Me” by Michael Moore. Nothing positive seems ever to be said. Truthfully, there are not many positive things to be said. Flintstones, as we like to call ourselves, have always felt a sense of pride. We have always had a sports background to be proud of with such greats as Glen Rice, Andre Rison, Carl Banks, and Mark Ingram, but it seems as if the athletic legacy left the city after Charlie Bell, Mateen Cleaves and Morris Peterson left Michigan State and entered the NBA.

The pride that once filled the hearts of those who live in Flint is now overshadowed by vacant houses, vacant schools, and crime statistics that have surpassed the dark days of the mid-’80s during Reaganomics, and the era of a ruthless drug lord known only by the name of “Juice.”

Flint has also recently been given another title as one of “America’s Fastest Dying Cities.” According to U.S. Census statistics, Flint’s population has been declining since the late ‘80s. In 1990, Flint’s population was 140,761; by 2000 Flint’s population had dropped by 11.2 percent to 124,943. During the 10-year period between 1990 and 2000, several things happened in Flint, but the most devastating was the closing of Buick City in 1999. This mammoth factory, which occupied 235 acres of Flint’s real estate, was erected in 1904 and at the height of its operations employed some 28,000 people. Flint is and has always been an automotive town.

With the founding of General Motors in 1908, Flint became the birthplace of an automotive giant and in later years it became this same giant’s stepchild. At the height of operations in Flint, General Motors employed some 50,000 Flint residents. That number dwindled drastically along with the population that at the last census count in 2010 fell to 111,475 and today the population hovers just above 102,000. Flint’s murder rate reached an all time of high of 66 murders in 2012.  The violence seems to have only intensified with the recent murders of a 9-year-old boy and a 12-year-old girl.

This city that was once so full of pride must rise above the drudgery of today’s economic downturn and reinvent itself in the domestic and global marketplace. There are several open land spaces that were previously General Motors manufacturing facilities that can be converted into 21st century technological manufacturing, such as solar panels, fuel cells, or even biotechnology. More importantly, Flint is home to generations of hard-working, skilled laborers with a wealth of manufacturing knowledge, who are willing and able to enhance their skill set to perform any and all job functions. This wealth of employable workers would suit any manufacturer because they already possess a work ethnic that helped build the economic foundation of this country.

None of this can take place unless a light is shined on the predicament that currently surrounds Flint.  Like many other issues that take place in our nation, most people will never know unless media attention brings these issues to light.  We need to call on those who have the political and societal power to shine this light such as Michael Moore, Terry Crews, John Runyan, and Morris Peterson. These individuals could easily use their celebrity and Flint connection to garner some attention in their ailing hometown.

These are just a few suggestions from a Flint native and a true “Flintstone” at heart.