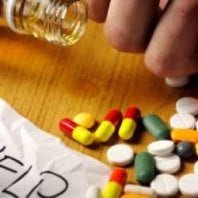 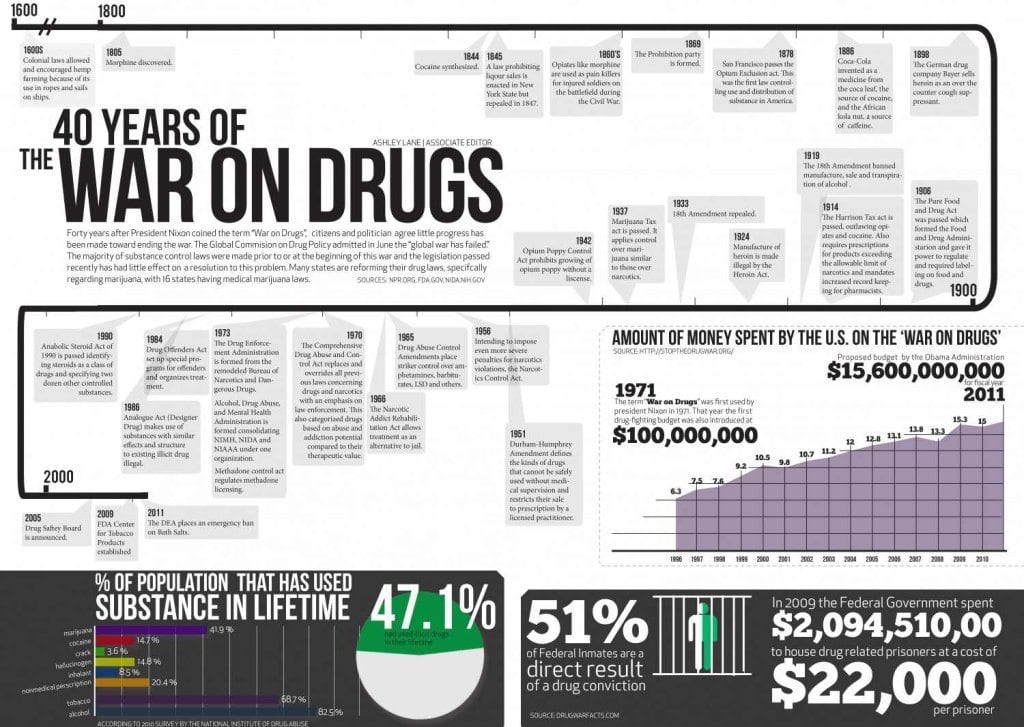 This past week has seen a report from the London School of Economics that has looked at the impact of the war on drugs. What they found is that it has been a miserable failure around the world. From an economic perspective, the war has cost billions but the supply of drugs is cheaper and better quality while rates of usage has not been impacted. The time for a conversation about drugs as a health problem seems to be at hand.

Addiction is one of the most common problems for families that come to the attention of child protection. The Substance Abuse and Mental Health Service Administration in the United States estimates that about one out of every ten children live with a parent who has a substance abuse or substance dependence problem. Michelle Kelley and her colleagues at Old Dominion University point out that fact in some new research.

We also know that children exposed to greater amounts of chronic substance abuse tend to have more emotional, behavioral, social, academic problems than their non-exposed peers. They also have a 2-4 times greater risk of developing their own substance abuse problems.

This is a major health concern. Yet, it is often not treated as such. The National Academies have just released a report that shows that the United States incarcerates more people for drug offences than any other country in the world. In general, from the 1920’s to the early 1970’s saw stable rates of incarceration. But as the war on drugs began, the rates quadrupled. Drugs became a criminal as opposed to a health issue.

Sadly, many drug users resort to fairly low levels of crime in order to sustain the drug habit. But, they also get caught and end up jailed. Too many of those people are parents. Yes, it is true that drug use exposure for children is negative but so too is the loss of a parent to the prison system.

Knowing the negative impacts on children, when we are able to focus on rehabilitation services for the parents, we can too often ignore the needs of the children. They too need therapy. The research by Kelly and colleagues identified that most parents will consent to their children also getting treatment.

There is a lot of good research that shows addiction is really a family disease. Thus, we should treat the family. A parent entering rehabilitation seems like the perfect opportunity for us to pay attention to the needs of the other family members, including the children.

It might also be remembered that, if the parent is sent to jail, there may be less focus on the health issues, particularly for the children. The research published this last week should allow us to think again. It should also cause child protection to ensure that case planning with these families should have specific treatment objectives for the children.