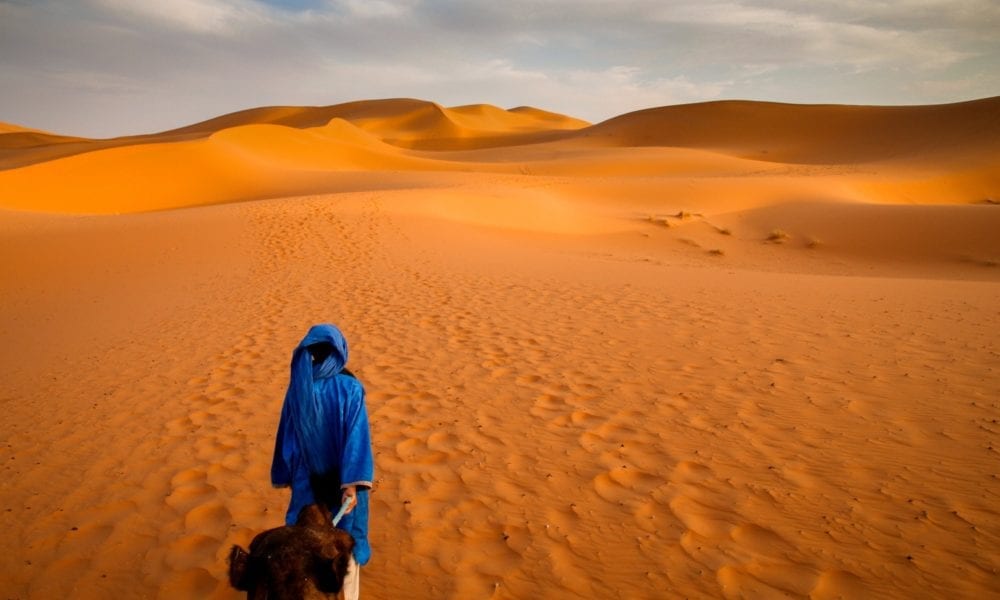 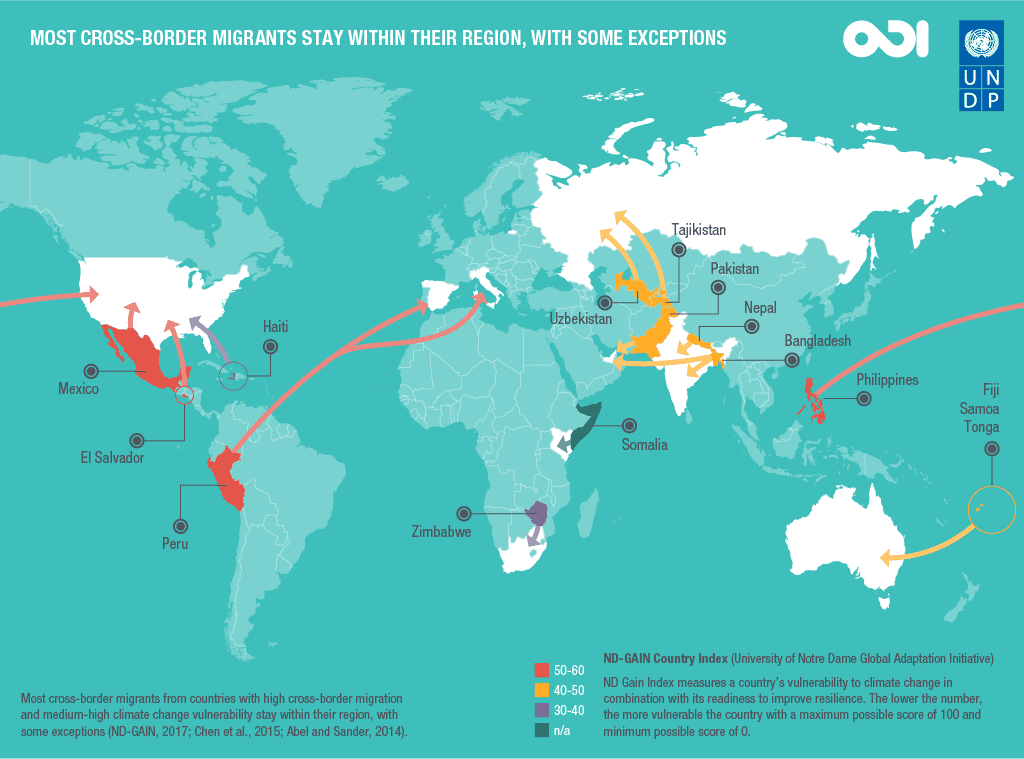 From the U.S. travel ban to the rise of anti-immigrant populists in Europe, politicians often decry migration in times of moral and economic crisis. Controversies can easily preclude a balanced understanding of what migration means – not only for immigrants and their new societies, but also for the places migrants leave behind.

Recent waves of migration from Africa and the Middle East are related not only to civil wars but also to unprecedented changes in climate and the environments where people live. Migrants often risk their lives when they step into a boat or take their first step into a desert in search of opportunity. Their stories spark heated debates in the media and in the public arena about who these people are and what the future holds for them. Politicians use them as bargaining chips in domestic negotiations and international collaborations. But for every immigrant who makes it to the Mediterranean Sea or to the tightening borders of Europe, there are hundreds who do not make it and will stay behind. Their stories are never told, and their struggles are often forgotten amid discussions about those who actually can migrate.

When people migrate as respond to climate change, it is generally assumed that things go even worse for the people who stay behind. In most cases this is true. People who stay behind face major changes in their livelihood — when agricultural yields go down, sea-levels go up, and severe weather threatens the life and health of all those who cannot afford to leave.

Sometimes, however, there are delightful twists to this doomsday scenario. When climate changes, skilled and educated people are usually the ones who can afford to migrate. The economies they leave behind are in increasingly dire need of skilled labor. In my research, I show that migration can actually help those remaining behind by creating strong incentives for them to develop skills. Unfortunately, this narrative is often left out of the immigration debate. Migration may not only be beneficial for those who leave, but more so for those who stay behind.

When more fortunate people leave a community to migrate in search of opportunities, others often look up to them in search of better life – for their children, even if they cannot afford it for themselves.

Migration is a powerful adaptation mechanism but it has its limitations. The impacts of climate change on the origin country can be only moderately alleviated – not abolished – when people choose to leave. Therefore, migration policies need to be carefully designed to bring most benefits for both sending and receiving countries.

Toward Improved Migration Policies in an Era of Climate Change

My work shows that migration has possible benefits for migrants’ origin countries, including by encouraging more people to strive for education. But motivations alone are not enough to break the “trap” and free local communities from suffering the severe impact of climate change. The international community, and host countries in particular, have moral obligations to climate-affected communities where many people will remain who cannot afford to migrate.