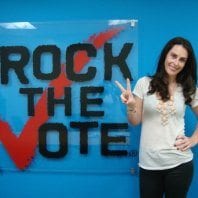 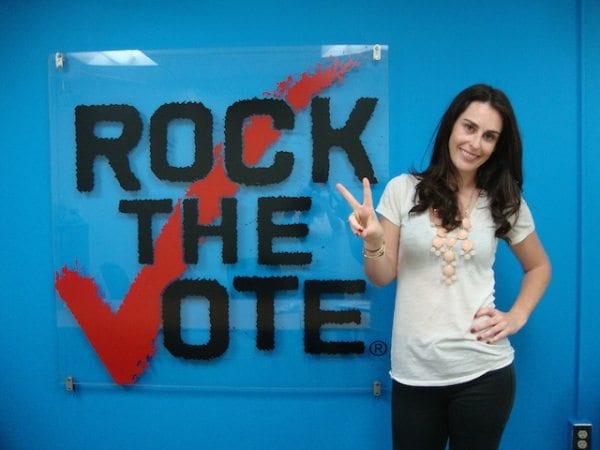 It is time for social workers to begin to flex our political muscles because not much will change in the pursuit of social justice. Until there are more people in the political arena fighting for a more just and equitable society, opportunities for everyone willing to put in the effort will not become a reality.

Many of the politicians in office at all levels of government need to be retired. They need to be voted out of office, but until more people are energized to go to the polls, too many corrupt and selfish politicians will remain in office to the detriment of society. As many social workers as possible are needed to replace these unfit elected officials in office while other social workers are needed to mobilize voters and manage campaigns to elect new leaders, change unjust laws and policies, and get government working for the people and not just the few. It’s been repeated so often, it is now a cliché.

Political activism is not for the faint of heart. It sometimes takes all of the toleration for sleaze one can muster to roll up your sleeves and dive headlong into political campaigns. Attacks on candidates are considered necessary strategy if you want to win an election. Charges and accusations against your opponent do not necessarily have to be true if you can make some of the mud stick, so there is much innuendo, conspiracy theories, and circumstantial hypotheticals. These tactics are designed to discourage voters from even wanting to participate in the process—to become jaded and lose all interest in political participation and leave elections to the cutthroats and ethically challenged. These scenarios are extreme but political warfare can get pretty ugly.

It is important that people of conscience, people for whom a more just and egalitarian society are sincere goals, stay involved in political struggles because politics may just be the last frontier in the fight for social justice. Human institutions are invariably susceptible to corruption—from religion to politics and everywhere in between. Politics attracts more corruption because of the power and resources that often come with holding elected office.

New accounts of political corruption seem to break daily. Someone gets caught trying to redirect government funds into the bank accounts of friends or those they are trying to bribe. Or exploiting or creating loopholes in the law that will allow some or all of their campaign funds to find their way into their personal bank accounts.

Not everyone in political office is there for personal gain. The majority of people who seek office do so hoping to better the lives of the people they represent. Many work diligently to resist and escape temptations that would invite their baser instincts to rule. Many do resist although some may succumb to minor indiscretions like breaking franking rules—mailing more items than the rules allow.

Political systems that function on money transfers are ripe for corruption. The more money, the greater the temptation, the greater opportunity and the more likely corruption will occur which is why the Supreme Court’s ruling in Citizens United should go down in history as one of the most undemocratic actions ever perpetrated. Until the influence of money is reduced, politics will attract the corruptible.

Getting more social workers involved in politics is not the panacea to what ails America. But it’s a start. Social workers are empowering individuals, families and communities. Social workers are doing quality research and focusing more on making that research relevant to policy discussions but the political system is a mess and some effort must be put into restoring integrity in government. As long as money is the primary language spoken in the halls of government the lines between quid pro quo will continued to be blurred.