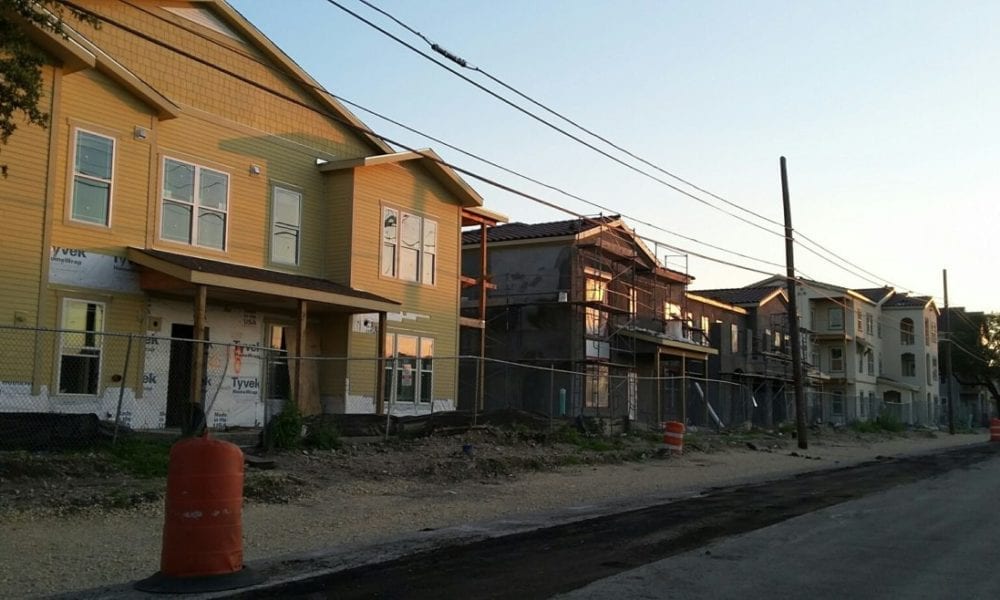 Denied. It’s a word that some people hear more than others. Specifically, when it comes to housing opportunities. The Fair Housing Act of 1968 was supposed to equalize the housing market for a variety of diverse populations, regardless of race, color, national origin, religion, sex, familial status, and disability (Fair Housing Act).

As with most socio-political questions, the answer is not a simple yes or no. According to a 2012 report released by the Department of Housing and Urban Development (HUD), while more obvious forms of housing discrimination (such as refusal to show a unit to a person of a racial minority) have declined, more subtle forms of discrimination persist.

The study specifically identified that African Americans, Hispanics, and Asians were told about and shown fewer units than Whites. This is a difficult practice to catch. However, HUD and various fair housing groups have used secret shoppers and complaint hotlines, among other methods, to obtain evidence of housing discrimination of this kind with some success.

A study by Reveal that came out this month identified that this trend is still occurring heavily when it comes to lending and homeownership data, with African Americans being denied home mortgages at a much steeper rate than White borrowers.

While banking institutions insist this disparity is due to neutral factors such as credit scores, fair housing researchers have shown the existing lending model relies heavily on the traditional credit score which has disparate and/or disproportional impact on racial minorities.

As the study by Reveal shows, traditional credit scores don’t take certain kinds of financial history, such as paying rent and utilities, into account. Therefore, someone could pay rent and utilities on time for 20 years and not have a sufficient credit score to receive a mortgage from a financial institution. The system is designed where one must first have assets in order to acquire the credit to get assets, a prime example of privilege.

These reports primarily focused on obtaining housing. What about discrimination when it comes to evictions from persons already housed? Much less research has been done on this aspect of fair housing. An article produced by Harvard Civil Rights-Civil Liberties Law Review discussed how previous studies have only gone so far as to prove correlations between higher rates of evictions and some fair housing protected classes.

Households with a higher percentage of children in the Milwaukie neighborhood being studied exhibited a higher eviction rate than households with fewer children. This could indicate fair housing violations occurring based on familial status and dynamics. However, more research is needed to determine the validity of this claim by examining the “eviction warranting behaviors” of landlords.

For example, are households with children are more likely to break aspects of a lease such as paying the rent on time? These questions require further research to truly understand if there is an underlying fair housing concern particularly in the instance of no-cause evictions which are much more difficult to evaluate.

One positive of the passage of the Fair Housing Act is that it created tools by which persons could advocate for themselves or others. It opened a form of recourse that those experiencing housing discrimination could take against housing providers that do not follow Fair Housing Law. Amidst all the work to be done to improve the impacts of the Fair Housing Act, there are some simple ways the general public can increase the prevalence of fair housing practices.

Use this knowledge to advocate for the fair housing rights of yourself and others, especially if you work with vulnerable populations who are likely to experience housing discrimination. For example, fair housing law can demonstrate how to correctly use reasonable accommodations to achieve successful housing placement and retention for persons with disabling conditions who would otherwise be unable to access and enjoy housing.