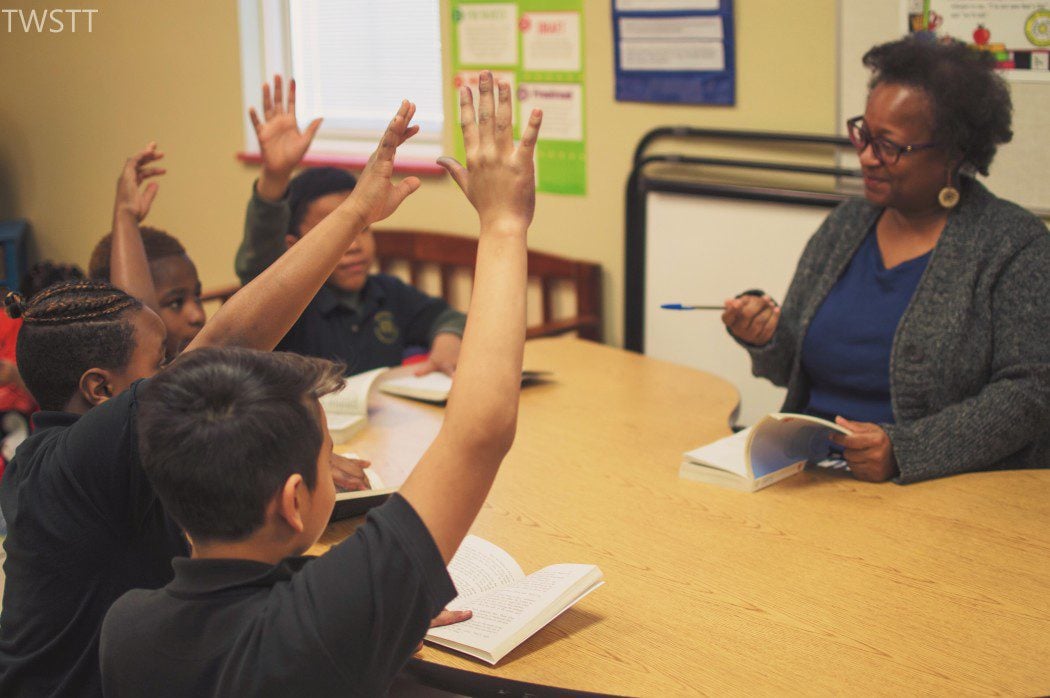 Calls to increase the number of teachers of color, specifically African American teachers, have intensified over the past decade. Educators and their organizations, school administrators, and policymakers increasingly agree that a lack of diversity among teachers hurts U.S. students. But this is not the first time this problem has been highlighted, so we must learn from past mistakes to do a better job of recruiting teachers of color in the future.

Serious appeals to increase the number of African American teachers were first issued back in the 1980s. The shortfall was, ironically, spurred decades earlier by the U.S. Supreme Court’s 1954 decision, Brown vs Board Education that declared the racial segregation of U.S. public schools unconstitutional. After this decision, many all-black schools were closed in southern states (and in border states such as Delaware, Maryland, Kentucky, Missouri, and West Virginia). Because newly desegregated districts did not need as many teachers, they laid off teachers and principals in large numbers. By the late 1960s, when courts and policy makers finally noticed, upwards of 35,000 African American teachers had lost their jobs.

By the 1990s across the United States, the typical teacher candidate was a white, middle class suburban or rural woman, a trend that continues today. Yet in the same era, the public-school population was becoming more diverse. To address the mismatch between teachers and their students, schools and colleges of education modified their curricula – in most cases to address teachers’ beliefs and behavior on matters of diversity. Efforts to recruit, train, and retain teachers of color were, ironically, sidelined. By now, schools and programs that create and train America’s teachers stress “educating” prospective teachers mainly on providing new teachers with information to counter stereotypical thinking, racial and cultural biases, and a sense of white racial privilege. These efforts do not actually diversify educational workforces.

Even more troubling – when small numbers of teachers of color are hired, they are often assigned to the most challenging schools that have the fewest resources and the highest rates of poverty. They are expected to be disciplinarians charged with handling the most intractable students. Stress and burnout lead many to quit teaching.

Research has shown for some time that African American pupils benefit in a variety of ways when they have African American teachers. Black students with such teachers are less likely to be expelled or suspended, are more likely to graduate, and are more likely to be recommended for participation in “gifted and talented” programs. Black students with black teachers are also less likely to be mistakenly referred to special education programs for those with “behavioral disorders.”

African American students are not the only ones who benefit when classrooms have more black teachers. Students of every background benefit from encountering and interacting with African Americans in the educational system and among authority figures. Unfortunately, many Americans do not fully understand the benefits that accrue to students of all backgrounds when they are taught by a diverse group of educators.

What Can be Done to Create a More Diverse Teaching Force

If policymakers, principals, teacher educators, and state legislators are serious about increasing the number of African American teachers, they need to consider the following steps:

Current research offers ample evidence that African American teachers are one critical component of improving the learning outcomes for all of America’s students, including students of color. Given all that scholars and practitioners have learned, we know that the value of recruiting and retaining African American teachers goes beyond the simple idea that such teachers are good role models. Their greater presence offers many advantages to students, schools, and communities. They are vital contributors to effective and democratic schools.