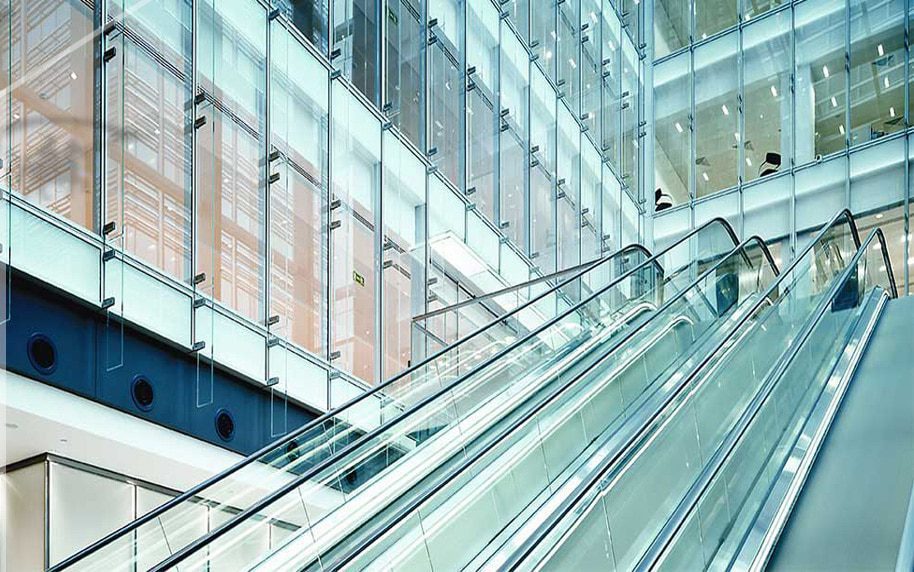 Many assume that most workplaces are meritocracies where effort is rewarded by advancement and success. But as companies in the United States strive to accommodate greater racial and ethnic diversity, this premise has proved questionable for women and non-white men.

Broadly-designed efforts to incorporate black workers into positions where they are underrepresented, particularly in professional or managerial jobs, have been largely unsuccessful. Relatively few black people have attained high-status positions in the medical, legal, and scientific and engineering fields; and racial gaps persist for highly-educated blacks in white collar and professional positions.

To support the advancement of black workers in white-collar occupations, researchers and managers need to understand how implicit behavioral biases can sideline black careers. My research deals with these issues in various kinds of job settings.

Various jobs come with unspoken emotional requirements, rarely codified, that hold workers accountable for creating feelings in themselves or others. For instance, customer service workers are expected to make clients feel respected and valued. Flight attendants must remain calm even when interacting with unruly passengers. Such emotional requirements mean additional labor for workers of all races, yet black professionals in predominantly white environments must also deal with racial dynamics that further complicate this work.

Both inside and outside of the workplace, the implicit emotional rules that black professionals must meet – often, they say, at great cost – are quite different from those applied to their white colleagues. Black professionals are expected to express emotions of pleasantness and kindness constantly, even in the face of racial hostility.

Diversity trainings require them to conceal feelings of frustration even when colleagues express racial biases.  Black men in particular report a prohibition on any expression of anger, even in jobs where anger is accepted or encouraged from others.  Black women, in contrast, deploy anger strategically as a means to be taken more seriously at work.

Such gender differences are not limited to emotional performance and even prevail in occupations where men are in the minority. Research shows that white men working in culturally feminized fields – nursing, social work, and teaching – are privileged by the “glass escalator” phenomenon, in which they are afforded advantages and advancement unavailable to colleagues who are women or non-white males.

For example, white men are generally supported by male authority figures, encouraged to pursue administrative or supervisory positions, and enjoy a positive reception from female colleagues who welcome men into “their” professions.  But the same advantages do not extend to black men in traditionally female jobs. Black men in these fields experience social isolation from those who might support their climb up the career ladder.  Any “glass escalator” that may exist for white men in female-dominated jobs is largely out of service for black men.

Black men in culturally-masculinized occupations — lawyers, doctors, financial analysts, engineers – are uniquely positioned. In workplaces like this, majority and minority racial and gender statuses inform how black men are expected to present themselves and interact with colleagues. Specifically, black men’s minority status keeps them from fully integrating into their jobs, even as their gender status gives them advantages over their women counterparts.

As the racial minority, black men often empathize with the ways women are treated and use their gendered privileges to advocate for gender-equitable workplace policies. At the same time, black men report wanting closer relationships with other black professional men, but are uncomfortable engaging in the socially stereotyped feminine behaviors that are necessary to achieve this– such as initiating contact, staying in communication, checking up on one another.

Similarly, the black men are reluctant to express or reveal a need for social support, because men are culturally expected to “go it alone.” As a result, black men in white-collar occupations often remain quite isolated at work.

Although black men may be able to bond with white men over “guy things,” they lack access to critical social networks (to elite white friends, neighbors, and acquaintances) that can provide boosts up the corporate ladder. Racial and gendered stereotypes often also force black professionals to develop and maintain alternative types of black masculinity.

Workers of color face numerous challenges in the workplace that differ greatly depending on the field, profession, and specific office setting. The challenges faced by black men and black women are not identical, even in the same work environments. And specific work settings matter, too, because black men in the medical field, for instance, face distinct challenges from those practicing law.

Because one-size-fits-all approaches and generalized diversity policies will not effectively address the specific challenges facing workers of color, organizations, and offices must try to understand how racial and gender dynamics play out in their specific fields and workplaces. Only with such understanding can a workplace succeed at becoming more attractive, accepting, and comfortable for diverse employees.

How to begin? A workplace could start by soliciting buy-in from professional black men, who may have been overlooked in previous efforts to foster equal acceptance. Employers can tie diversity outcomes to concrete rewards for managers and workers. And because black professionals are often required to leave their racial identity at the door – under the dubious rationale that it will reduce race-related stress – perhaps the most important step is to openly acknowledge that racial issues impact workers’ lives.

Find out what the issues are for each workplace and its employees – and then tailor solutions to real-life experiences. Overall, this is important work for employers.  As the U.S. workforce continues to diversify, workplaces must be creating acceptance and support from the ground up in order to remain competitive.