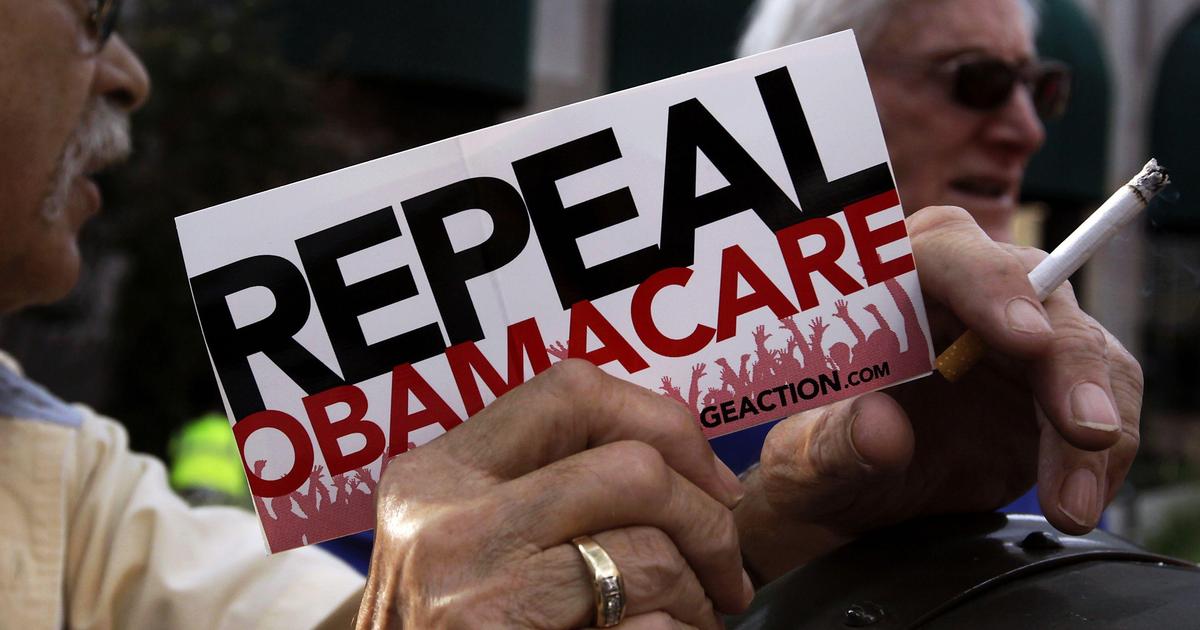 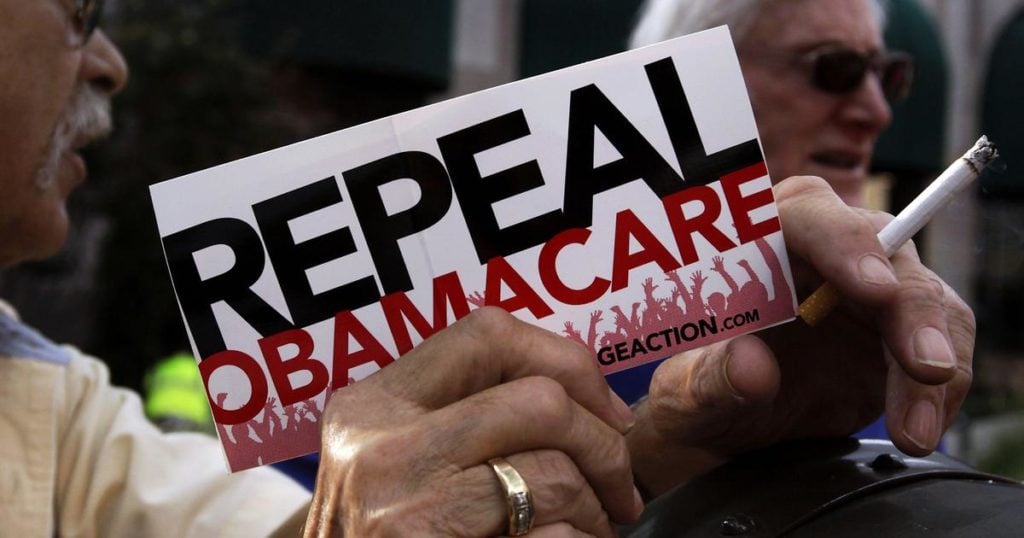 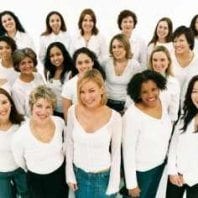 There are several elements of the Affordable Care Act (ACA) that will majorly impact our healthcare system, but one of the most important new provisions is preventative measures for women’s healthcare.  Although certain preventative measures are allowed under the ACA, there are still certain employers who are exempt when it comes to providing contraceptive coverage in their healthcare plans. However, there are plenty of measures that are covered under the plan and will truly benefit women all over the country including well woman exams, breast exams, STI & HIV screenings and counseling and screening and counseling for domestic violence. These types of preventative measures can only provide positive results for women with health insurance.

I can’t help but think about the millions of Americans without health insurance and the women who will not benefit from these services. Breast cancer is the 2nd most common cancer death in women after lung cancer. Over 200,000 women get diagnosed annually and 40,000 die. Early detection can reduce the chances of getting breast cancer and having preventative screenings included in the ACA can reduce the number of women dying due to breast cancer.

STI and HIV Counseling and Screenings

According to the Guttmacher institute, 19 million new sexully transmitted infections (STI) are reported annually and half of these are among 15-24- year olds. It is estimated that 65 million Americans have a viral STI, with the most common one being genital herpes and it is not curable. Most STIs have no symptoms and can be very hard to detect with a doctor’s visit and many people have no idea they are infected with an STI. Some of these STIs, when left untreated, can lead to more serious illnesses such as pelvic inflammatory disease and cervical cancer. Having access to STI and human immunodeficiency virus (HIV) counseling and screenings included in the ACA is extremely important.

In the United States, we have varied opinions on sex, but the reality is our population is not retarding in growth. Sex can be as basic a desire as water, food and oxygen for some Americans. Evidence based research has uncovered that many Americans, especially younger adults and adolescents, do not have access to the factual information about STIs and HIV. In our media, we constantly glorify sex and adolescents are exposed to several television programs that include casual sex with multiple partners.

However, comprehensive sexual health education is not a standard in our country’s public schools. The ACA includes education and information about STIs and HIV, but the hard part is getting people to go to the doctor for this information. With the ACA enacted, there is an opportunity to start encouraging Americans to get annual screenings and to obtain prevention care in order to educate themselves on these issues.

One in four women will experience some type of domestic violence in their lifetime, and it is estimated that one-third of female homicide victims that police records have reports of are killed by their intimate partner. This is unbelievable and unacceptable to me. Domestic violence, rape, and sexual violence need to be brought to the forefront of Americans minds. This is a serious issue that needs to be addressed and I believe should be taught in schools along with sexual health information. The fact that the ACA covers screenings and counseling is incredible and this needs to be known. Women may not even know that their health insurance covers these types of things.

This brings me back to the ACA exemptions where certain employers are not required to provide contraceptive counseling and prescriptions. If employers, even those with religious beliefs do not support contraception, want a diverse body of people to be employed at their organization, they need to provide diverse healthcare plans that not only include basic health care, but specific healthcare pertaining to women including contraceptive coverage. It is estimated that nearly 99% of all women have used some sort of contraceptive method in this country.

Birth control can prevent unplanned pregnancies and abortions which saves our country money. Not all women want kids, so having these options are vital to their healthcare plans. Overpopulation is our number one social problem in this country, and it leads to many other issues including water shortages, food shortages and a large population of children being placed into foster homes or adoption agencies because of unplanned pregnancies. Having birth control be easily available and affordable will go a long ways toward prevention.

Additionally, we must touch on is the gap between the rich and poor and how hard it is for millions of Americans to even obtain affordable health insurance. The ACA is a large step towards providing healthcare to the uninsured in our country, but it needs to be expanded further. It’s not perfect and many Americans are being caught in the Medicaid gap where they don’t make enough money to qualify for subsidy, yet they are in a State which refuses to expand Medicaid. If more Americans can received annual checkups and screenings, many may be able to identify and access preventive care to prolong life. Right now, it seems that the majority of Americans only go to the doctor when it is an emergency which needs to change.

Preventative healthcare is one of our country’s solution to address our nation’s growing healthcare problems. Hopefully, the ACA will lead to more systematic healthcare reforms in order to change the ways our country handles health issues and social problems. Feel free to share this with organizations that work with adolescents, schools, sexual health clinics, etc.. BeYouBeHealthy.org 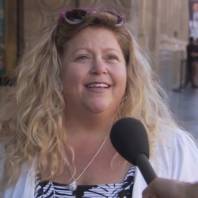 Last time I checked, Obamacare and the Affordable Care Act was the same thing. However, Jimmy Kimmel was able to show that some Americans love the Affordable Care Act, but they hate Obamacare because it forces people to buy health insurance. In a segment where Jimmy hits the streets, he quizzes random pedestrians on current news worthy events, and the responses he often receives are quite hilarious. According to Yahoo News:

A recent CNBC poll found 46 percent of respondents said they are opposed to Obamacare. But only 37 percent of the same people taking part in the poll say they oppose the Affordable Care Act.

“I just think there’s a lot of holes in it and that it needs to be revamped. I just think it hasn’t been thought out,” one person says when asked why she doesn’t like Obamacare. When asked about the Affordable Care Act, she responds, “It’s better but I’m not happy with that, either.”

“Just the name says it all,” adds another man, who said he’d sign up for the Affordable Care Act but not Obamacare.  Read More

After the government shutdown on midnight October 1st, Obamacare immediately went into effect at 12:01 AM. Although the healthcare.gov website for signing up with the exchanges experienced some glitches, 1 million people had logged onto the website before 7AM. By noon, over 2.8 million people were looking to get quotes on a new healthcare plan. Despite the website’s launch getting off to a rocky start, there sure are a lot of people interested in Obamacare.

The Department of Health and Human Services have put together videos, webinars, tool kits, state by state fact sheets to help you better understand the changes being implemented. View all resources using this link: http://www.hhs.gov/opa/affordable-care-act/index.html