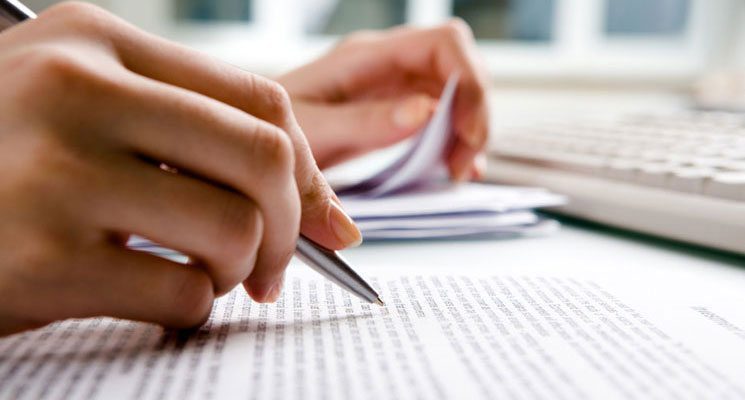 WASHINGTON – While safeguarding the nation from terrorist entry is of critical national importance, the Trump administration’s proposed restrictions on refugees and other visitors are likely to compound the stress and trauma already experienced by populations at risk for discrimination, limit scientific progress and increase stigma, according to the American Psychological Association (APA).

APA voiced concern regarding the executive order issued Jan. 27 that suspends all refugee admissions for 120 days, more than halves to 50,000 the number of refugees to be admitted in 2017, indefinitely blocks all refugees from Syria, and bars entry for 90 days to individuals from seven Muslim-majority countries.

“Refugees, particularly those displaced from war zones, experience stress, trauma and other serious mental health problems,” said APA President Antonio E. Puente, PhD. “Denying them entry to the United States, particularly those who have already been vetted, is inhumane and likely to worsen their suffering. This conclusion is based on extensive research and clinical experience, as well as my own personal past.”

Such policies can lead to a perception of reduced freedom, safety and social connection for those directly affected, as well as for society at large. APA urged the administration also to consider the importance of allowing international students and psychologists with proper documentation to enter the United States. The restrictions to entry will prevent many international students and scientists from studying, working or attending conferences in the United States, curbing the nation’s ability to benefit from global scientific talent, according to APA. They will also impede the international engagement of scientists living in this country who are not U.S. citizens.

APA also took exception to an executive order issued on Jan. 25 that would make it easier to deport immigrants. Research has documented serious mental health consequences for immigrant children and/or their parents who have been forced to leave the United States, which may magnify earlier trauma experienced in or upon fleeing their country of origin. Sudden and unexpected family separation is associated with negative outcomes on child well-being that can last well into adulthood.

The president’s executive order on immigration could lead to expanding family detention centers, according to APA. Immigration detainees are more vulnerable to psychological stress, compared to those in the community. The longer the detention period, the greater the risk of depression and other mental health symptoms for immigrants who were previously exposed to interpersonal trauma.

“The United States has historically served as a safe haven for the world’s refugees and a destination for those interested in the educational and employment opportunities that our nation offers, as it did for me,” Puente said. “We must strive to develop ways to secure our borders from those very few who wish to harm us while continuing to welcome others who come to our shores in peace.”

The American Psychological Association, in Washington, D.C., is the largest scientific and professional organization representing psychology in the United States. APA’s membership includes nearly 115,700 researchers, educators, clinicians, consultants and students. Through its divisions in 54 subfields of psychology and affiliations with 60 state, territorial and Canadian provincial associations, APA works to advance the creation, communication and application of psychological knowledge to benefit society and improve people’s lives.