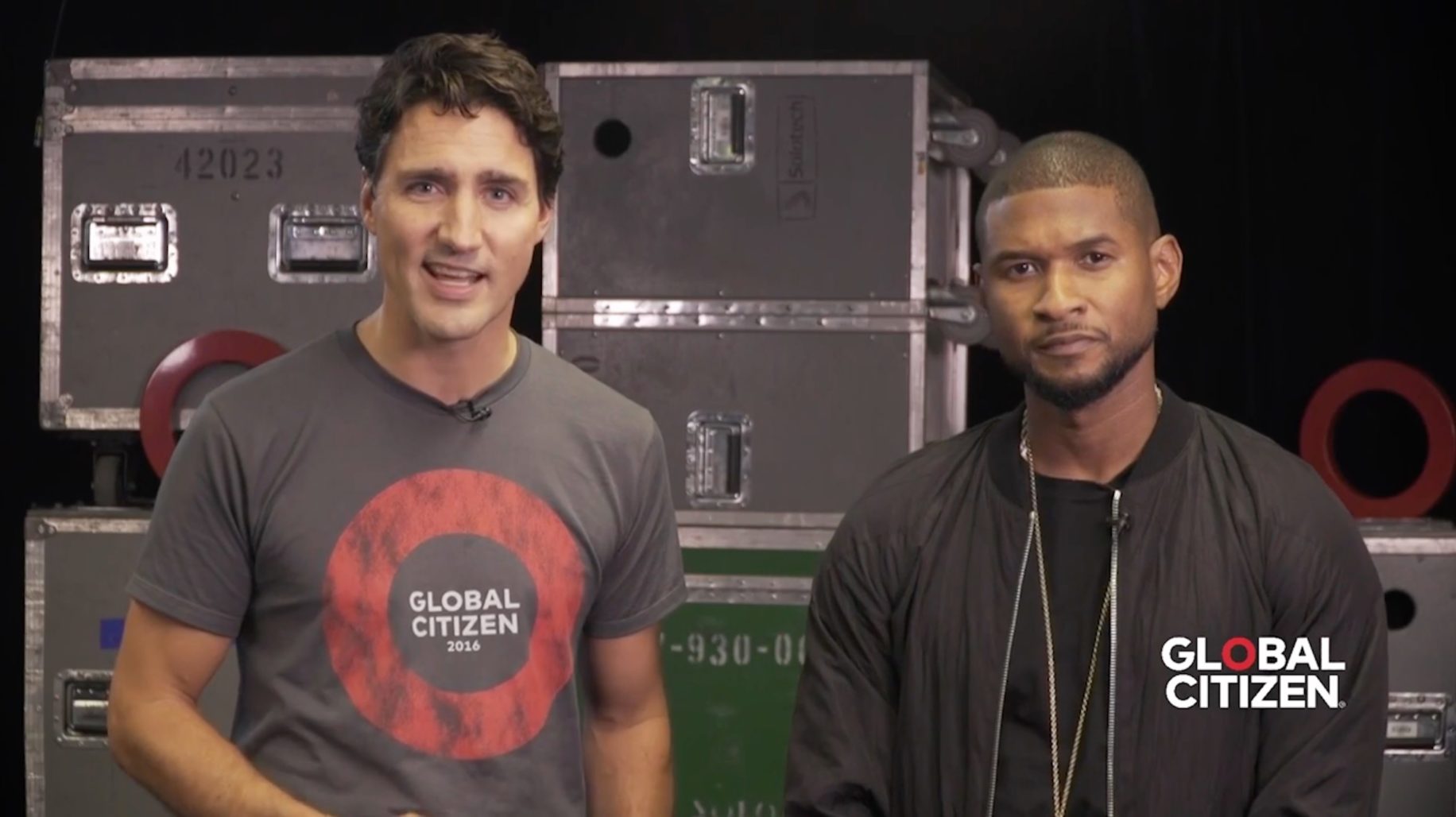 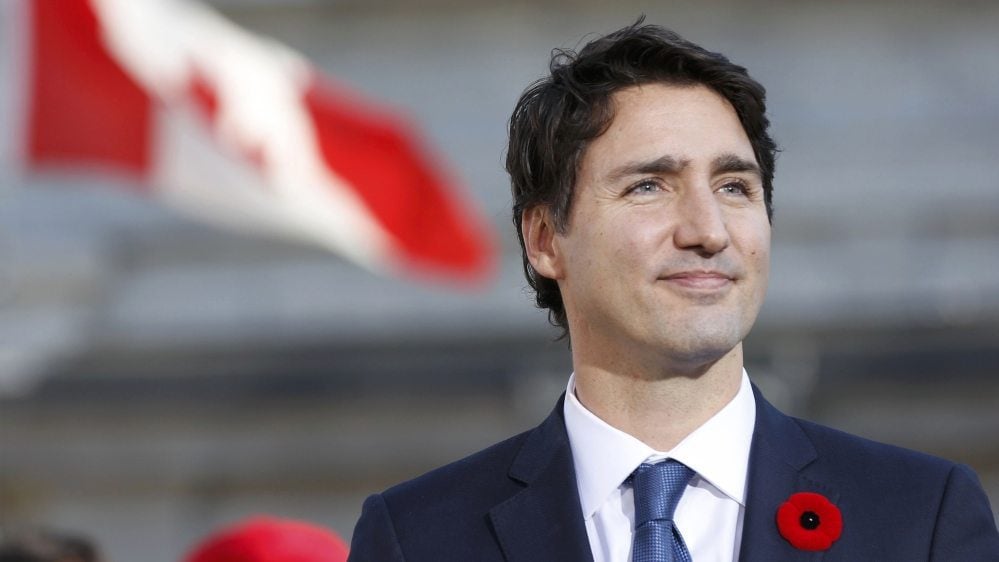 Political ideology is not something everyone thinks about, but for Social Workers it is infused in our profession whether we like it or not. As an eclectic profession whose founders borrowed from psychology, psychiatry, sociology, economics, and political science, we have a long history of working to ameliorate the impact of the political ideology of any given time.

Yet, before the creation of Social Work as a profession, we were born out of altruism and charity work.  Most of us learned about the creation of the modern-day social welfare state which formed as a result of the industrialization of society and the need for help for those who were in one way or another marginalized and/or alienated by the machines of “progress”.

Progress and industrialization undeniably changed the individuals, families, communities, and nations of our ancestors.  As a social work undergraduate student in the early 1990’s, I wasn’t initially clear on the purpose and connectedness of learning about the history of western social welfare.

But 25 years later, it is clear social work’s cultural roots continue to inform practice and theoretical understanding of the core difficulties helping professionals face in trying to ameliorate injustices on a daily basis.  Despite the continued modernization of society, helping professionals continue to try and mitigate the numerous costs and effects of working and living in a capitalist, technologically advanced, and alienated communities and nations.

A little over a year ago, Canada elected Justin Trudeau as Prime Minister, and the media is now filled with the typical polarized assessments of Trudeau and his governmental leadership. However, if I had to summarize the rhetoric surrounding the assessment of Trudeau, I would say the press and even the neoconservatives who previously governed Canada are shocked at how someone can unite a diverse Country and in many ways impacting the World. In short, the feeling from the left is that Justin Trudeau is too good to be true.  On the other hand, many of us Canadians believe Trudeau is a dream come true.

For the majority of the last couple of decades, Canada and many of its Provinces have been governed by Neoconservatives.  The traditional Progressive Conservative Party of Canada imploded many years ago and was replaced by a hybrid conservative party which was ideologically very neoconservative. Provinces and Canada as a whole under the neocons lost a lot of ground in terms of our social welfare policy and social innovation.  Neocons convinced people through propaganda that the poor and disadvantaged in Canada were that way because of some type of character flaw –  essentially lazy or weak or both.

While I don’t personally know Justin Trudeau, I feel like I do.  I suspect that the same is true for many Canadians. Justin reaches out to us via social media – imagine a Prime Minister on Facebook!  Leaders of government have never gone out of their way to seek the opinions of the common classes, but Prime Minister Justin Trudeau does.

Although he has inherited many societal problems such as Canada’s poor treatment of our First Nations, Trudeau is trying to correct the damage done to the fabric of Canadian society by past governments. What I see and feel as a Canadian and as a social worker is that Justin Trudeau intends to help our country become benevolent again. Trudeau knows adversity, and he knows the value and strength of diversity and inclusivity.

Under the current political climate, I have often mourned the loss of truly professional politicians. What I mean is political science and ideology were once legitimately held in high esteem by those who sought to figure out how to best govern a population. Political debate was about reason, ideology, rights, and freedoms. But politics has become about personal attacks and quite simply behaving inappropriately and using power and control to get a desired outcome. Our political system in the West at least is not the one envisioned and practiced by our ancestors.

I have high hopes for Justin Trudeau, and he has already accomplished a lot in a short period of time.  I am once again proud to be Canadian.