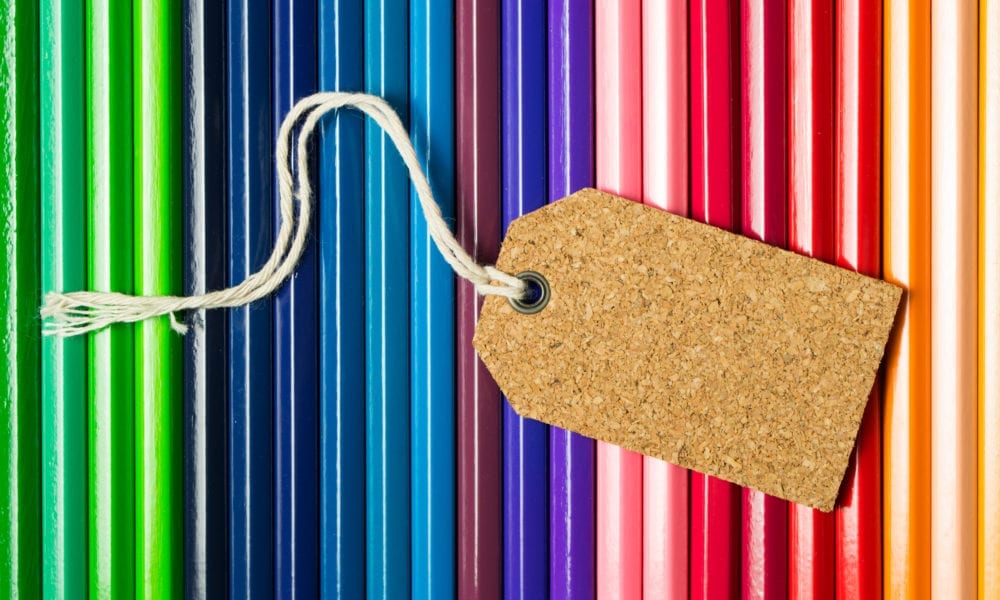 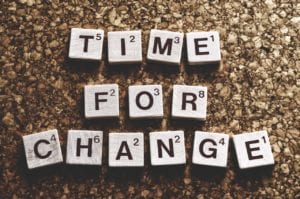 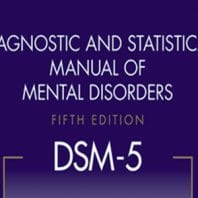 I frequently meet great people who identify as “bi-polar” or are labeled with “schizoid personality disorder,” often times both labels have been assigned amongst an array of other diagnoses such as schizophrenia, borderline and ADHD. When I ask them, “How long have you been diagnosed”?  Some of them say “forever”, and/or they often give me an age like “since I was 12.” 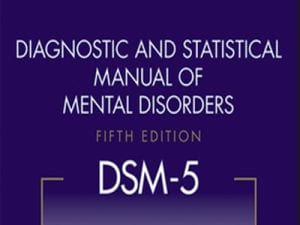 Many people place judgement at this point and see them as permanently damaged with a life sentence of living in chaos due to labels in mental health. Even worse, many of the diagnosed individuals place their identity in “being” a label/diagnosis and become more vulnerable to stigma and discrimination.

It is no surprise that one might find their identity in a diagnoses as this is fully supported by the medical model of health care that is all-too-often inappropriately utilized in mental health services across America.

For example, if you “are” a type 1 diabetic that is something that you cannot control, for the most part.  A doctor can pinpoint an incurable illness or disease and the patient receives an answer with a plan of care.  There is never a need to ask “why?” because there is nothing we can change to reverse or “heal” the illness.

In social work and health care we often become bitter and burnt out with the same old problems.  The revolving door in emergency departments and mental health units is a timeless joke heard across the country by both professionals and clients (sadly).  It is also the epitome of a lack of asking “why?”

We must remember that a mental health diagnosis is nothing more than a description of symptoms.  In addressing mental health, such symptoms are generally a list of behaviors, attitudes and actions that decrease an individual’s ability to maintain a feeling of safety, security and happiness.

So, when someone tells me that they were diagnosed at age 12, I simply ask “why?”  Most of the time they are shocked by the question because nobody has ever taken the time to listen.  They usually struggle offer a response.  At that time, I re-phrase the question by asking, “What happened when you were 12?”

I have not done extensive trials or studies on this, but for the past two years I have specifically focused on asking “why” or “what happened” in my work as a Crisis Worker and 100% of the time they give me a very direct answer.  For example: “I was beaten and raped by my dad when I was 12” or “I didn’t have parents and my only family was my grandma and she died then.”

Instead of focusing on improving emotional wellness and family dynamics, we settle for the poor practice of pushing pills.  Instead of offering validation followed by guidance, we belittle and talk down or, even worse, don’t talk at all.  My challenge for you is to inspire hope in the hopeless and simply listen.  There are lots to be heard and learned, even from those who just don’t seem to “get it.”  Everyone needs to be shown the way before they can start on the right path.  Be the one person that it takes to shine a light on the hard work of personal growth and emotional intelligence.

There is always a reason behind behavior. Instead of judging, lets ask “Why?”  This is the starting point for providing Trauma Informed Care which is now being trickled down from the federal level by the Substance Abuse and Mental Health Services Administration (SAMHSA).