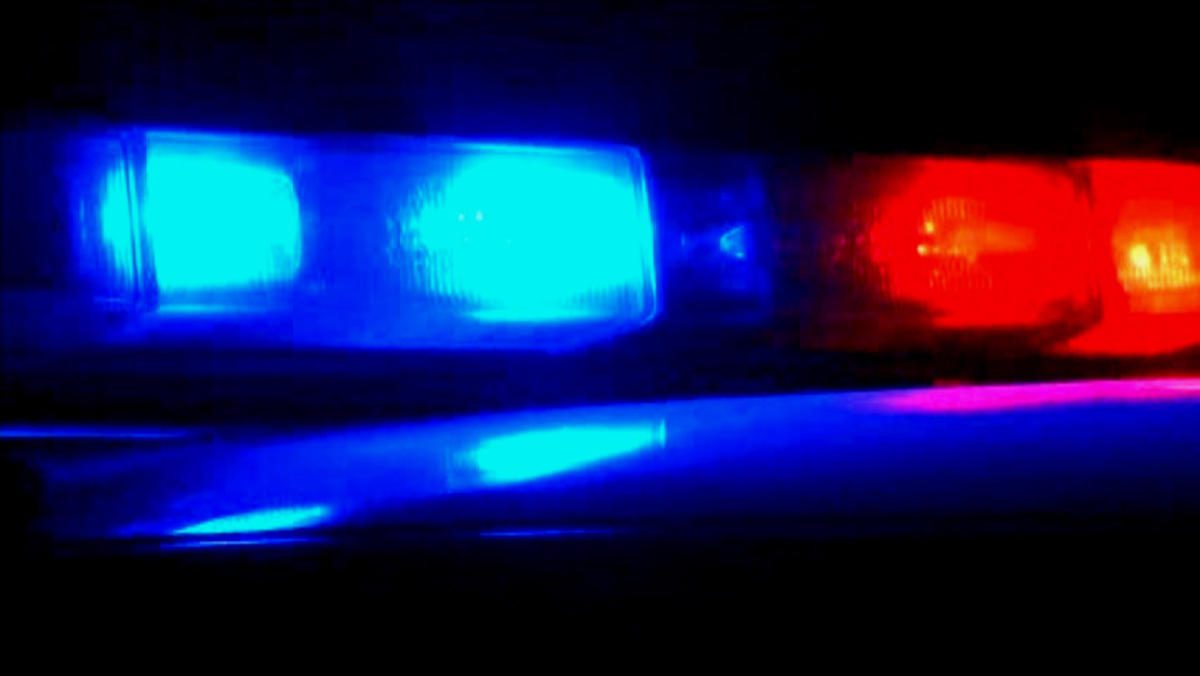 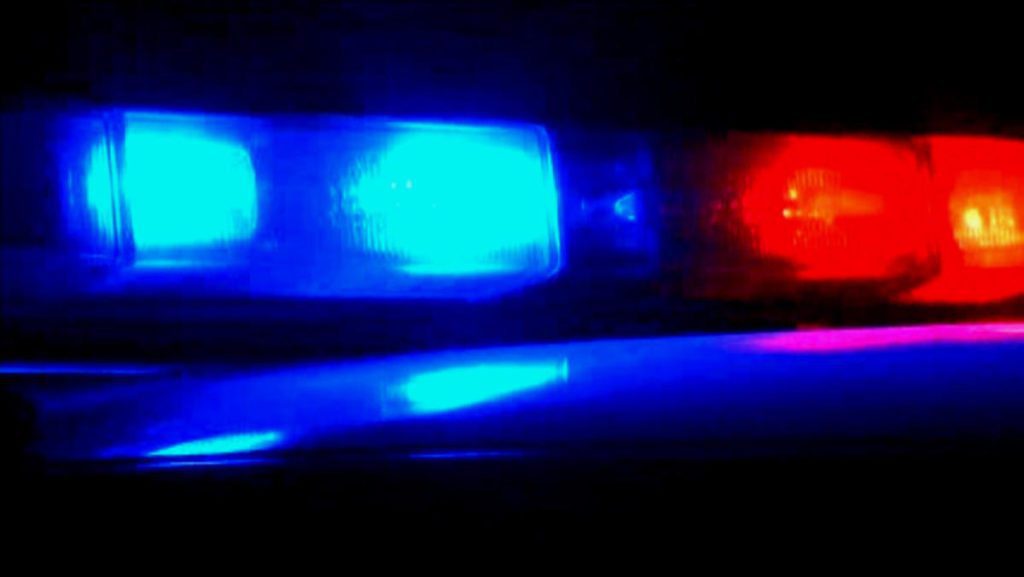 “Child welfare is a continuum of services that ensure children are safe and that families have the support they need to care for them”, according to the federal Children’s Bureau.  The complexities of serving children and families are many. But, depending on the perspective of the speaker, some are advocating for more law enforcement presence, more substance abuse treatment, or more parenting education and the list goes on.

However, the state of Texas is playing out this high stakes human drama in court, in its state agencies, in foster homes and the Governor’s office.

This month, U.S. 5th Circuit Court of Appeals ordered the state to continue making plans, as Judge Jack ordered, to revamp the foster system.  The state has repeatedly gone to court to block the court-ordered changes in the foster system.  State officials have said improvements are needed, but the failings aren’t so bad that they “shock the conscience.”  The state’s lawyers wrote in their appeal:  “It is true that Texas’ foster-care system needs improvement in certain areas.  But the same could be said of most states’ foster-care systems.”

In the Governor’s office:

Texas Governor Greg Abbott was in office only six days in 2015 before a child in the state’s care and custody died.  In March, two more children in the state’s care died.  The Governor and his staff became involved in the daily operations of the Texas Department of Family and Protective Services.

The Texas Tribune received thousands of pages of email correspondence between the governor and his staff and the child welfare agency.  To staunch the hemorrhage caused by protective service workers quitting, the Governor’s office has approved hire high school and community college graduates who have work experience in a human services field. Currently, 200 hundred jobs are vacant today.

In the state agency:

Retired Texas Rangers Chief Henry “Hank” Whitman took over as commissioner of the Department of Family and Protective Services.  In Dallas, during the quarter September through November 2015, protective services staff were quitting at a rate of 57% per year.  This exit of experienced staff is associated with a steady increase in the number of investigations open for more than 60 days: from 571 in February 2015 to more than 1,300 in February of this year.  Beginning caseworkers earn CPS caseworker salaries are rock bottom, as low as $34,000 to start.

In January the state removed dozens of kids from two residential care centers and dropped off at a shelter 400 miles away.  The disruption was so hard for the kids, some were placed in a psychiatric hospital after the move. Meechaiel Criner, was removed from his mother’s house at age 2 after he and his siblings were left alone in a home with no running water.  On March 24th of this year he ran away from his therapeutic foster home.  Ten days later, he attacked and strangled an 18 year old freshman on the University of Texas campus.

This month, Commissioner Whitman gave a long interview to the Texas Tribune and discussed his vision for protecting children.  He addressed a question about the appointment of a lawman to head the child welfare agency by saying,

“I ask staff ‘Which one of y’all think that a policeman is not a social worker?’ ..I’ve been an investigator 20 years… We have to be with those families during a time of tragedy.  We’re there with them many times to see what we can do because they’re poor.”

One of Whitman’s first initiatives is to put 20 new crime analysts, trained by the Department of Public Safety, on board to provide background information to Special Investigators who step in after an initial assessment by a protective services worker.  The job description asks for: “experience interviewing perpetrators, children and witnesses, crime scene analysis, experience obtaining credible and reliable victim, witness and suspect statements ”….  98% of 140 the Special Investigators come from law enforcement.

The NASW continues to advocate for child welfare workers who are trained with either a Bachelors or Masters degree in Social Work:

Standard 2. Qualifications, Knowledge, and Practice Requirements Social workers practicing in child welfare shall hold a BSW or MSW degree from an accredited school of social work.

It is all bigger in Texas, but is it better?  Is Texas creating a new model of child welfare that puts an emphasis on investigation, law enforcement with social work assistants left to do friendly visiting?  Can social work reclaim the leadership in child welfare? This would be a nightmare in protecting 4th amendment rights of children and families from unreasonable searches and seizures because they seek or need help.