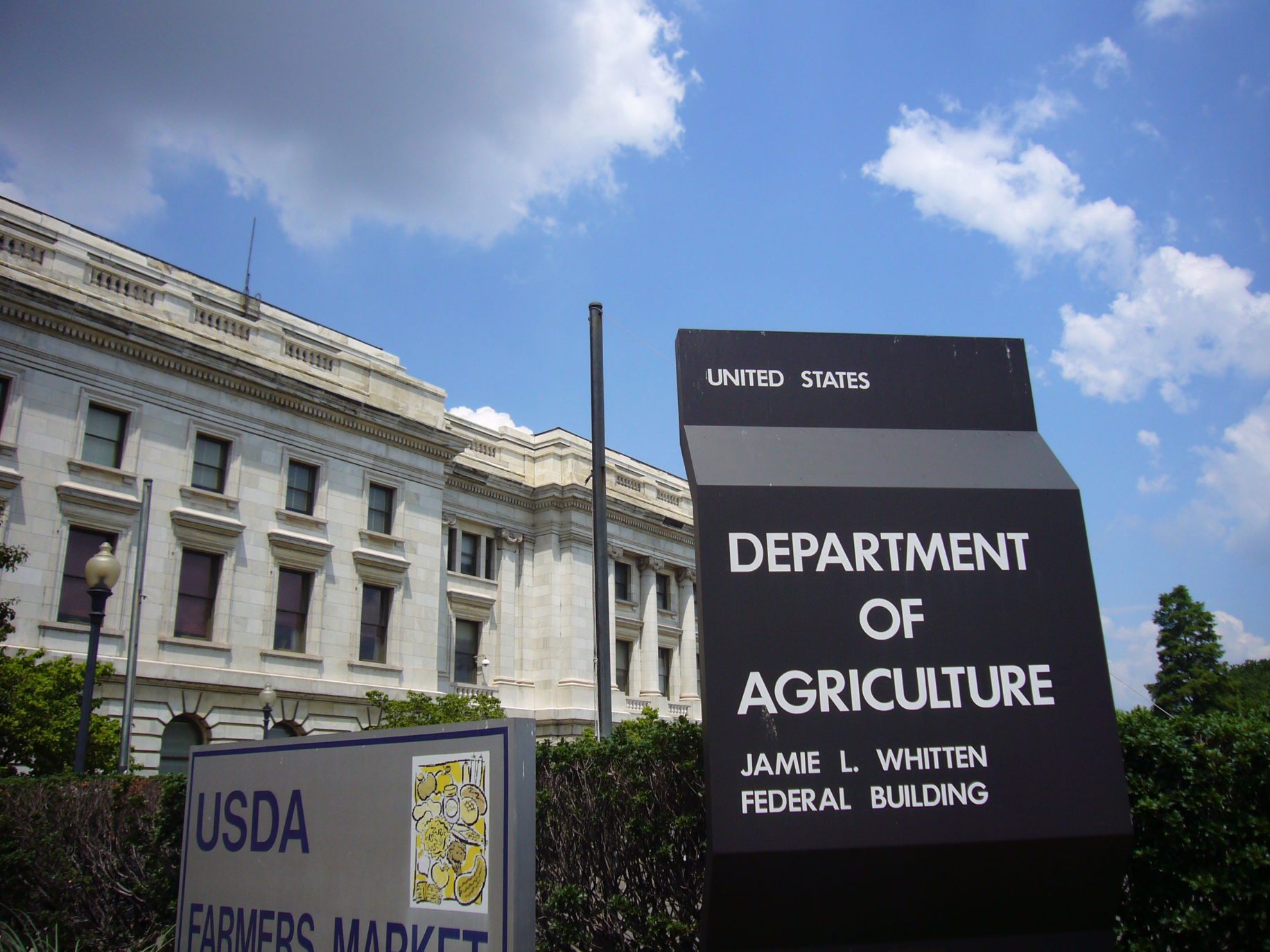 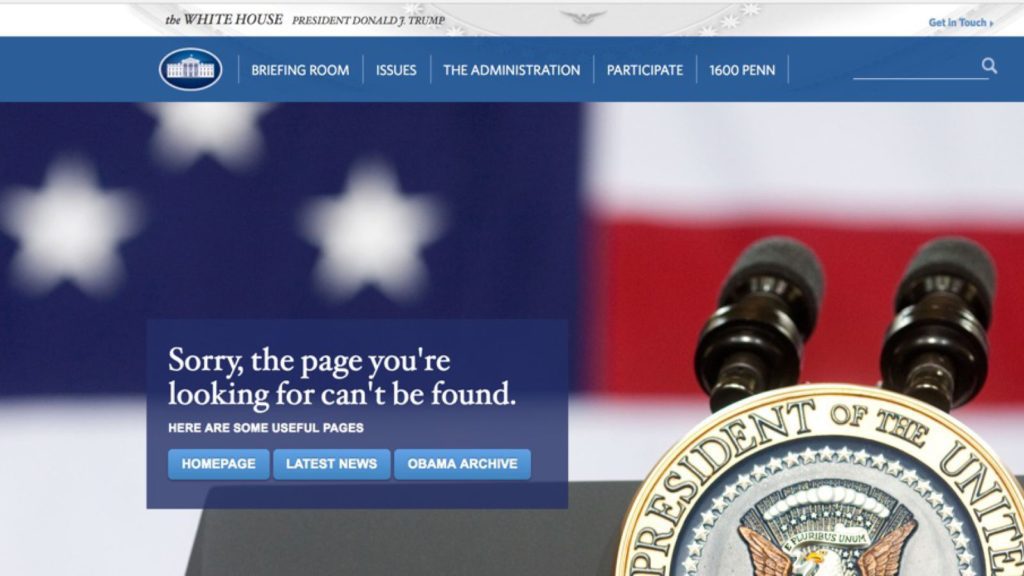 The United States Department of Agriculture has recently removed all inspection records from its website–this means that inspection records from the 9,000 licensed facilities that use animals have been taken down. This covers a vast array of facilities working with animals including animal research labs, commercial dog breeders who are often puppy mills, roadside zoos, and Tennessee Horse Walking shows. The Humane Society of the United States is suing the USDA to reinstate these records.

As Wayne Pacelle, the CEO of the Humane Society, has detailed in his recent book, The Humane Economy, public opinion has drastically shifted in regard to animal welfare—particularly in regard to the treatment of farm animals. This has resulted in major positive steps for animal welfare including the biggest producers of eggs switching to cage-free facilities, better oversight and consequences for those who run puppy mills, the removal of elephants from the Ringling Brothers circus, and the ending of breeding captive orcas at Sea World. Sadly legal efforts to ban horse soring have been stymied since the Trump administration took office.

These efforts would not have become possible if not for a drastic shift in public opinion on these issues, which forced businesses to change their practices. People do not want to buy puppies raised on puppy mills, as has been demonstrated by initiatives of big companies like Petsmart and Petco who only feature dogs from local animals shelters. Real progress has been made in short period of time that will affect the treatment of thousands of animals.

Why does it matter that these inspection records have been removed? Firstly, the government has an obligation to provide transparency. The public has made clear that they do not tolerate unethical treatment of animals and have shown this in their buying power, but also by voting for ballot initiatives that support animals. This was recently demonstrated in Massachusetts where they voted to mandate that all chickens, pigs, and calves not be confined in small cages. Thus, consumers want to know if the products they are buying are coming from a company that upholds ethical standards.

Why should Social Workers care about this issue? Social workers have a responsibility to promote social justice and uphold a high ethical standard, and this includes the environment and animals. Factory farms are known to produce high levels of methane, which contribute to global warming—which in turn affects people. Furthermore, people that commit animal abuse are more likely to abuse their partners and children. Finally, factory farms have been known to mistreat their workers. At one poultry farm, workers were denied bathroom breaks and had to use diapers just to keep their jobs.

What are our next steps? Contact your elected officials. Animal related issues are often bi-partisan, so your voice can make a difference.

Show that you care through your buying power and support companies that are committed to upholding ethical standards around animals.

Finally, educate others on animal related issues. Many people are unaware of the abuses on factory farms and puppy mills. Rolling Stone recently did a very eye-opening story on puppy mills that you can share with others. Stay positive, as the movement for a ‘humane economy’ has had many important victories and will need our commitment to keep the momentum.