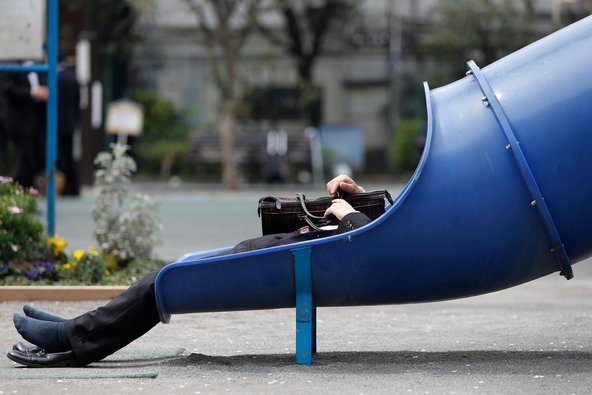 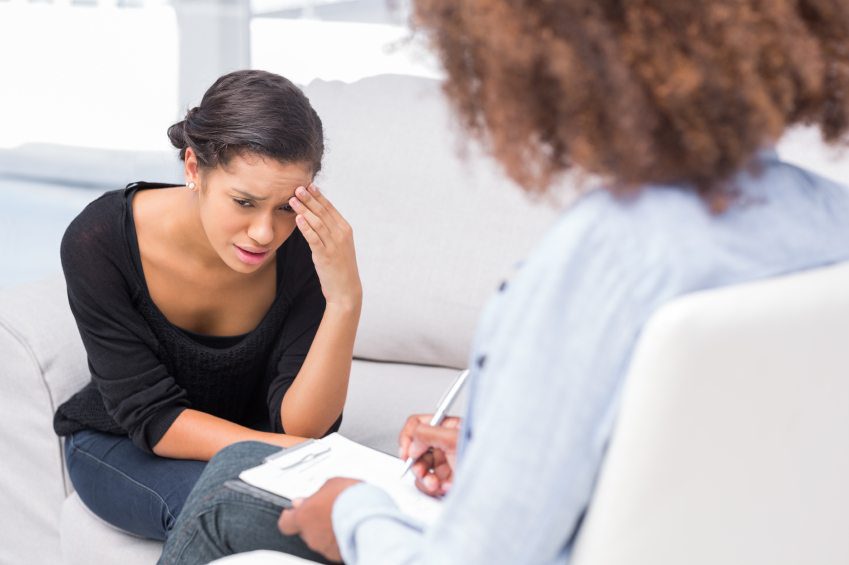 If therapy didn’t work for you, chances are, it was the wrong type. However, you and your therapist may not have realized it. Broadly speaking, therapy can be divided into four types: long-term, moderate term, short term and brief.

With regard to long-term therapy, most people will relate to psychoanalysis where the client lies back on the couch and relates his or her life story.  Accordingly, people project the facts of their lives in front of them, like stars in the night. Most people typically have drawn lines between a number of the points of light to form constellations. They then say, my life is such and so because of these or those constellations of events.

The benefit of analysis and continuing the process is that over time, many people begin to recognize different connections between the same points of light. So whereas they thought their life was the way it was because of one constellation, they come to see things differently by recognizing the connections between other series of events forming other constellations. This is the process of insight, which by theory, leads to change. This approach can take months to years.

The moderate length therapies typically run 12 to 18 sessions. The approaches to moderate length therapies have typically been developed by psychologists who view human problems as an outcome of how you think, how you feel or how you behave. Hence the therapies are cognitively, affectively or behaviourally oriented. So typically, you will hear respective questions; what are you thinking, what are you feeling or what are you doing. Theoretically, by concentrating on changing any one of these three areas, the other two will follow suit thus resolving the presenting problem.

Short term therapies tend to run 8 to 12 sessions and more typically have been developed by social workers or those interested in work with families where in theory, any one person’s problems is an outcome of matters arising from the family situation at present. Typically the therapist concentrates on patterns of social interactions, power and control issues, communications, who’s in charge or who listens to whom. By restoring either appropriate balance or hierarchy to these relationships, problems may be resolved.

Brief therapies typically run about six sessions, plus or minus two. There is an orientation towards the “problem of the day” and getting folks over that hump. Strategies may include reframing the problem so that a different view of the situation may lend itself to new solutions and/or teaching problem solving strategies that can then be applied to any situation.

The therapy people receive is directed less by the nature of their problem and more determined by the training of the therapist. Most therapists are trained primarily in one approach. Hence there is an issue of luck or chance that the therapy delivered is best suited to addressing the presenting problem. This situation is akin to a carpenter who only owns a hammer. Only owning a hammer, the carpenter must then treat all things as a nail. There is not necessarily a “goodness of fit” between the demands of the situation and the tool available.

When folks consider therapy, for whatever reason, they are advised to discuss the nature of their problem with the therapist in advance of the first session and determine if the therapist’s training is suited to addressing the problem at hand.  Certain problems are better suited to certain approaches. A “goodness of fit” between the presenting problem and the orientation of the therapist can make for better outcomes.