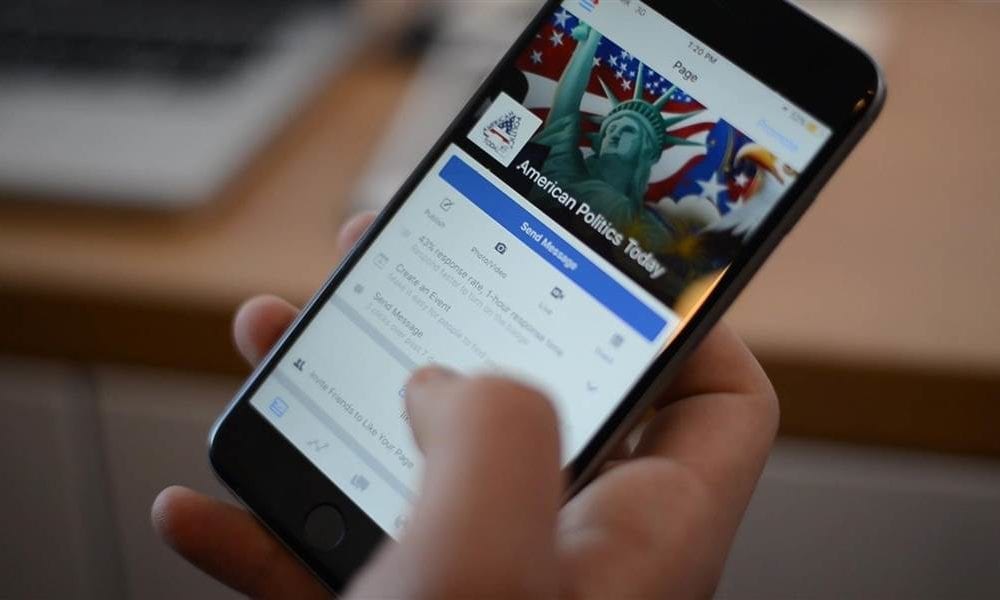 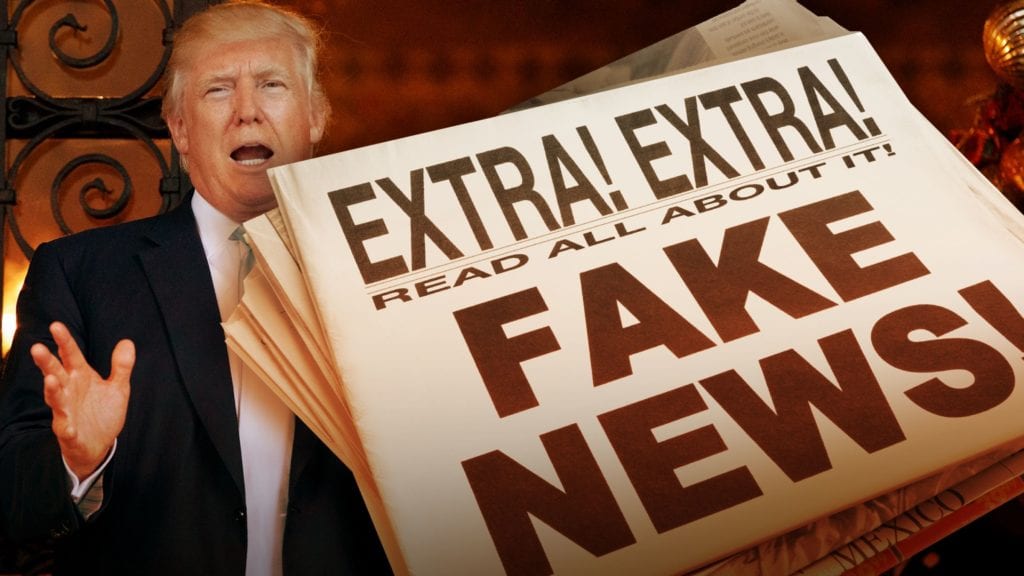 Researchers at the University of Alabama at Birmingham, Cyprus University of Technology and University College London have conducted the first large-scale measurement of how mainstream and alternative news flows through multiple social media platforms.

After analyzing millions of posts containing mainstream and alternative news shared on Twitter, Reddit and 4chan, Jeremy Blackburn, Ph.D., and collaborators found that fringe communities within 4chan, an image-based discussion forum where users are anonymous, and Reddit, a social news aggregator where users vote up or down on posts, have a surprisingly large influence on Twitter. The results of the study were published this week in a paper at the ACM Internet Measurement Conference in London.

“Based on our findings, these smaller, fringe communities on Reddit and 4chan serve as an incubation chamber for a lot of information,” said Blackburn, assistant professor of computer science in the UAB College of Arts and Sciences. “Many online hoaxes, false or misleading stories have been traced back to users on these platforms. The content and talking points are refined until they finally break free and make it to larger, more mainstream communities.”

The team gathered information from posts, threads and comments on Twitter, Reddit and 4chan that contained URLs from 45 mainstream and 54 alternative news websites. Activity on the three platforms was measured between June 20, 2016, and Feb. 28, 2017.

Using the unique URLs across all platforms and the time they first pop up, the team analyzed their appearance in one, two or three platforms, and the order in which the appearance occurred. Examination of the path of a URL reveals the domains whose URLs tend to appear first on each of the platforms.

The group found that breitbart.com URLs appear first in Reddit more often than on Twitter, and more frequently than they do on 4chan. However, for other popular alternative domains, such as infowars.com, rt.com and sputniknews.com, URLs appear first on Twitter more often than Reddit and 4chan. As is the case with the mainstream domains, there was no domain where 4chan dominates in terms of first URL appearance.

In addition to studying how news is shared on the three platforms, the researchers were able to estimate how much influence each platform has on the information shared on other platforms, using a mathematical technique knowns as Hawkes process.

The group measured the influence of six subreddits from Reddit.com, “The_Donald,” “politics,” “worldnews,” “AskReddit,” “conspiracy,” and “news,” the “/pol/” board on 4chan and the Twitter platform. They found that Twitter has a heavy influence on the posting of URLs from alternative news sites on the other social platforms, and is the most influential single source for most of the other web communities.

“These platforms have become an important piece of the modern information ecosystem,” Blackburn said. “As we continue to see the creation and spread of hoaxes, rumors and false information online, this knowledge is crucial to understand the risks associated with alternative news and to aid in designing appropriate detection and mitigation strategies.”

Blackburn is a co-founder of the International Data-driven Research for Advanced Modelling and Analysis Lab, or iDRAMA Lab, an international group of scientists focusing on modern socio-technical issues with expertise ranging from low-level cryptography to video games. The paper, “The Web Centipede: Understanding How Web Communities Influence Each Other Through the Lens of Mainstream and Alternative News Sources,” can be found here.