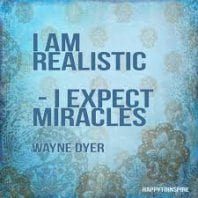 Social workers found victory during the eighth week of the legislative short session with the acceptance of the proposed medicaid budget. On Monday night, the last day of the fiscal year, the Senate rejected the House mini budget, Senate Bill 3 without even voting, and they returned the bill to the House for further consideration. In kind, the House then returned the bill back to the Senate on Tuesday stating they did not follow the rules by rejecting Senate Bill 3 without a vote. This unusual game of ping pong with the budget sent the bill to a committee meeting with the appointed budget conferees and no further discussion happened on the floor of the House or Senate. 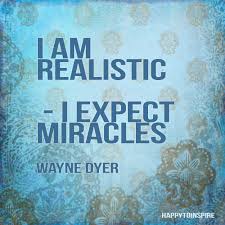 On Wednesday, the appointed 41-member budget conferees held an unusual open-to-the-public meeting. During the meeting, differences in the House and Senate budgets were discussed and the group broke into a private negotiating meeting. Upon return to the public meeting, the Senate announced that they would accept the House Medicaid budget with a few compromises that had been made before the meeting starting.

The acceptance of the Medicaid budget means the aged, blind, and disabled citizens on Medicaid will not lose services. We are excited the Senate acted on behalf of our advocacy efforts to save services for these populations. While the Senate agreed to the Medicaid spending, the conferees are still working out differences in teacher pay raises, the education lottery, and film incentives.

What to look forward to this week:

Legislators have announced they are finished with committee work. They will use this week to focus on the budget and work out their differences. There are a few more bills expected to be heard on the floor this week but it should mostly be a quiet week with budget work being done behind closed doors.