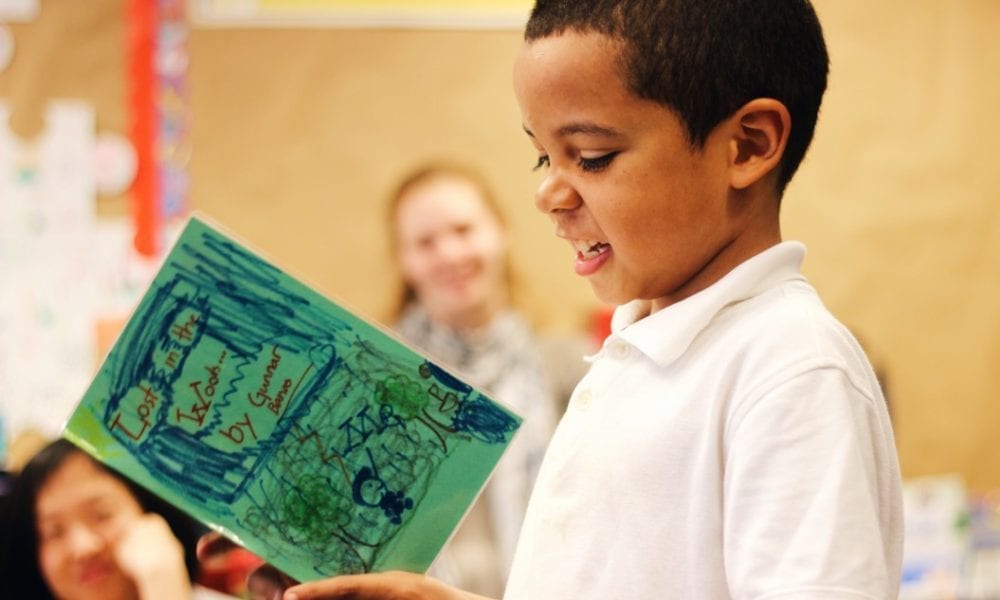 The numerous accommodations and modifications that teachers make for students often amount to a lengthy list. These adjustments can involve altering not only instruction but also lesson materials, which tend to exhaust much of a teacher’s planning time. While circumstances, symptoms, and needs vary from student to student, there are some of the best “universal” practices that teachers can employ when a student is impacted by a medical condition, without causing a disproportional amount of stress to the teacher.

The classroom environment is filled with a countless array of personalities, abilities, and levels of motivation. Add to that the various medical considerations or chronic illnesses that students might experience and teachers no doubt feel stressed about making sure every learner receives what he or she needs in order to be academically successful. To ensure that students’ accommodations are met, every student must be provided with differentiated, personalized learning experiences to foster intrinsic motivation and appropriate levels of challenge. 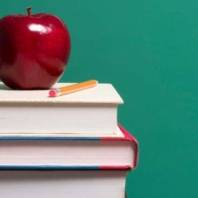 There has been many heated discussions throughout the country regarding the disparities of zero tolerance policies implemented in our nation’s public schools.  Last week, the American Civil Liberties Union (ACLU) of Pennsylvania released a report that outlined startling statistics regarding the number of African-American, and Latino students, and students with disabilities who were disproportionately affected by zero tolerance policies within Pennsylvania’s public schools.

The report, titled “Beyond Zero Tolerance:  Discipline and Policing Pennsylvania’s Public Schools” disclosed the high numbers of minorities and students with disabilities being suspended at greater rates than their white and able-bodied peers.  During the 2011-2012 academic year, there were over 166,000 out-of-school suspensions issued by school districts.  To give you a better understanding of this figure, 10 out of 100 students in Pennsylvania’s public schools were suspended during this particular academic term. 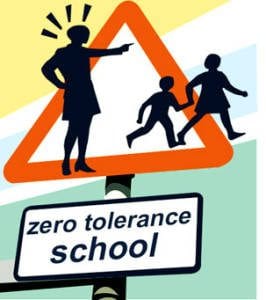 In the ACLU’s report, the organization noted the probable cause for these disparities revolved around the fact that zero tolerance policies cast out a very wide net that catches “undesirable,” or disruptive behaviors and actions.  These behaviors and actions were deemed unacceptable by school districts, and are judged as grounds for punishment.

The ACLU proposed several suggestions for school districts to consider when it comes to the disparities surrounding zero tolerance policies.  Full-scale review of current suspension policies, utilize intensive disciplinary actions only when there is a imminent danger to safety of the offending student and/or others, and fully evaluating the true effectiveness of law enforcement officials within the schools were a few of the recommendations issued by the ACLU.

Reading the striking findings of this report hopefully enlightens us about the covert inequities of blanket polices like zero tolerance in our public schools.  Such blanket policies are detrimental to the students who are more likely to be disproportionately represented and unfairly labeled as “troublemakers.”  These policies also prove to be inflexible in appropriately discerning between behaviors that are indeed disruptive to the school environment and/or place students and staff in danger versus behaviors conducted that may be due to cultural differences, problems experienced by students within the home environment, cognitive limitations, etc.  Without taking these possible reasons for the occurrence of these behaviors into consideration, we end up mislabeling these students as recalcitrant and fail to look deeper into the actual cause(s) of their misconduct.

To the educators, parents, and students out there, what issues have your school districts encountered with zero tolerance policies?  Have your school district reported similar trends in high percentages of suspensions, expulsions, and arrest among minority students and students with disabilities?  If so, what steps have been taken to ameliorate these disparities?  Do you believe zero tolerance policies work effectively at extinguishing all forms of misconduct in schools, no matter how minor or severe the behavior?  Tell me your thoughts and experiences by sending an email to Vilissa@rampyourvoice.com, or by visiting my website, Ramp Your Voice!