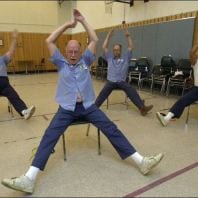 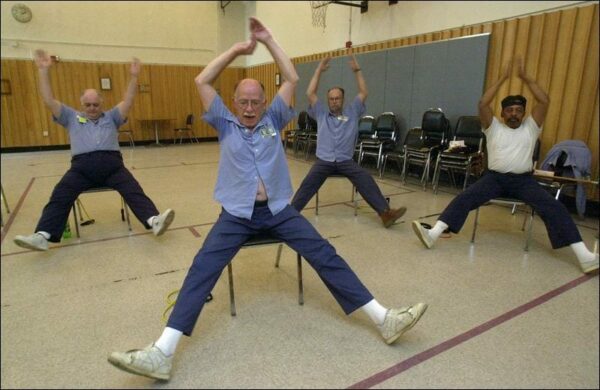 The British prison service is struggling to deal with an ageing and growing population. As it stands, the number of prisoners in the United Kingdom has increased by 20% in the last 12 years, and is now fast approaching 85,000. Higher crime rates combined with longer sentences mean that many inmates are reaching old age in prison, leaving the system struggling to cope with the demands placed on them.

The Care Act 2014 is due to be implemented in April 2015. This Act is a revolutionary piece of legislation because for the first time, it outlines practices for the care of prisoners. As the Minister of Care and Support, Norman Lamb states: ‘The Care Act has created a single, modern law that makes it clear what kind of care people should expect… First and foremost councils will now have a duty to consider the physical, mental and emotional wellbeing of the individual needing care.’

With 13% of prison inhabitants situated in the 50 plus threshold, this Act could put further strain on the British prison service and its staff. Therefore, in order to comply with this Act as well as cope with these growing care responsibilities, prison staff will require professional training to deal with these extra demands. Courses including palliative care, health and safety, and dementia awareness could soon become a standard part of a prison officer’s training. But there are limitations on the care duties that a single member of staff can be reasonably expected to perform. For example, those inmates who have been diagnosed with Alzheimer’s, are disabled, or incontinent, call for a higher provision of care and require a larger allocation of a prison officer’s time.

This Act will come into effect during a turbulent economic period for the National Offender Management Service (NOMS). Having already experienced huge financial cuts over the last few years, NOMS in currently expected to shave a further £150 million. The prison service does not have the financial budget or levels of staffing that would be required to provide one-to-one care for each prisoner. Given their expected cut back, the reality of being able to viably fund new staff and provide training is a tall order. Yet for the safety and welfare of the general public, these inmates cannot be released back into society purely on account of their age and care needs. Perhaps an appropriate solution would be to create an alternative establishment: by providing a secure facility solely for elderly offenders, a smaller number of staff would require additional training. It would also free up essential space in a prison system that is growing at an exponential rate.

Essentially, The Care Act will now require the UK prison service to provide social care in conjunction with the health care provided by the NHS. The provision of adequate training required by this statute will cause a large strain on an already financially burdened system. The prison system will need to implement core structural modifications, as well as training and staffing changes, in order to provide and cope with this additional social care role.