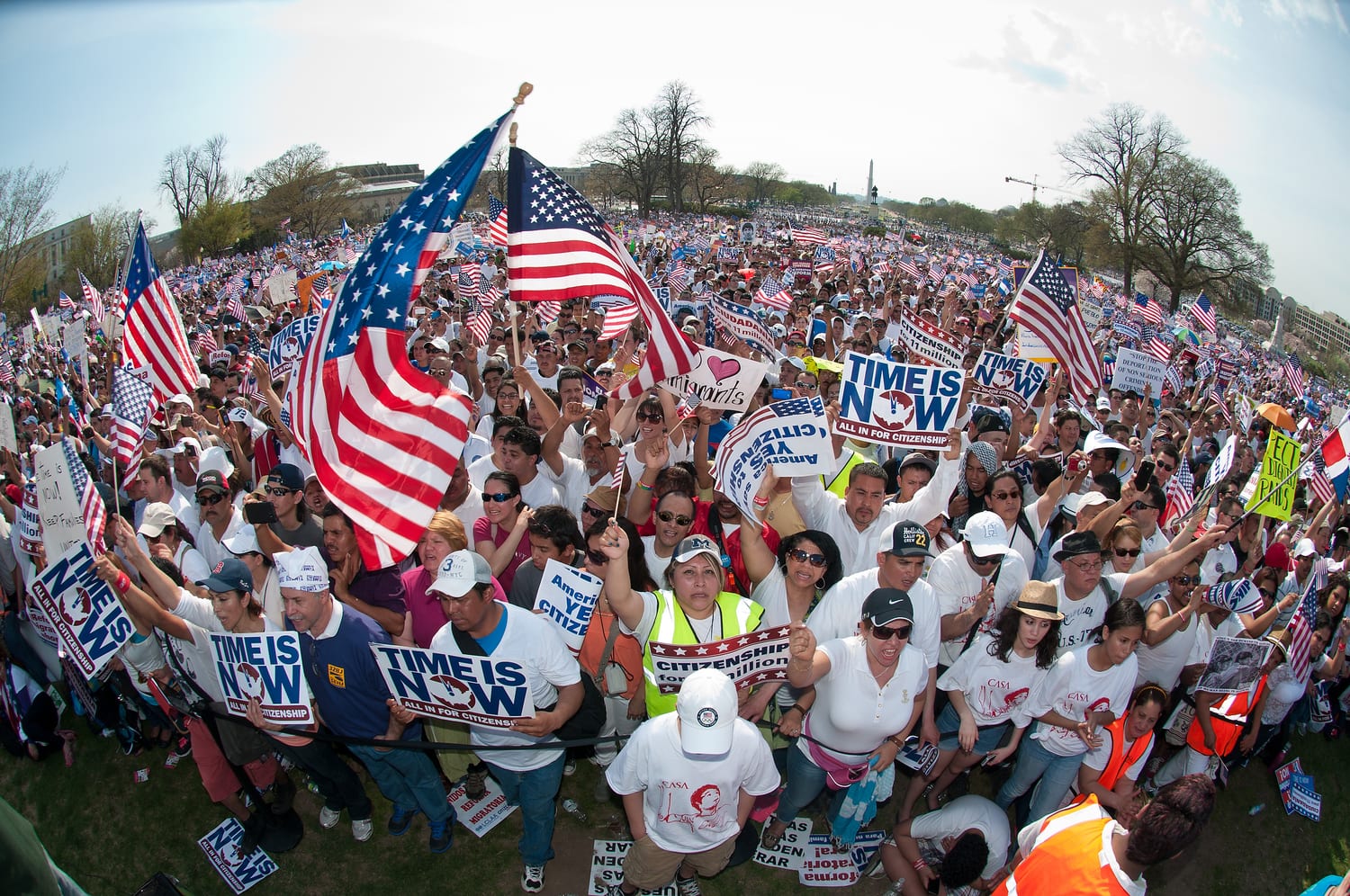 When I was about 14 years old, I started to really notice that my family was different from others. I always knew I did not fit the stereotypical Hispanic or Colombian image. I am not 5’3’’ with brown skin and curly hair. I am 5’ 7’’ with straight hair and pale freckled skin which means no one ever took me for Hispanic. We did not face as much as teasing however we were called “wetbacks”, “Drug Traffickers” and “Mexicans”, and many Latinos are called far worse. Not to say for us being called “Mexican” was bad, but we were not from Mexico.

Latinos come in all shapes and sizes and colors much like in the African-American culture. The lighter skin color a Latino has society perceives them to be the more attractive. The media messages about Latinos from political media and entertainment sources seem to paint a picture of the cartels who traffic drugs, angry women who are abused by their husbands, and Macho husbands who drink too much and party all of the time.  Others perceive us as immigrants who will cross the border and bankrupt the economy because they send money to their homeland in order to bring drugs into the country. What can the average listener or viewing audience get from these messages?

Are violence and drug abuse only common among Latinos? Is domestic violence normal in Latino families? When thinking about what it means to be Latino in the United States. First, People need to understand the origin of the word Latino and what it really means. Latino means being a descendant of Latin America which is comprised of Mexico, Central America, and South America. Hispanic is another term which is often used to describe individuals who are Spanish-speaking but are not from Spain. However, neither terms correctly denote race and ethnicity.

Latinos are a group people of whose origins are from Latin America which could mean Mexican and Proud, Colombian and Proud, Puerto Rican and Proud, or from any other Spanish-speaking country proud of that heritage. This is no different from Caucasian people who celebrate being Irish or share their pride in their family’s background from the “old country”.

An interesting part for social workers to discover is that if a Latino has lived in the United States of America for a while not only are Latino, they are American!

The Daily Show captured the essence of this story. They spoke to immigrants about the Immigration Bill by reminding people that Latinos are people, and don’t lump us all together.

Photo Credit: (April 10, 2013) Scenes from the “Time Is Now” Immigration Reform Rally at the US Capitol. ~ Washington, DC ~ Photo by David Sachs / SEIU Read more: Follow us: @RYOTnews on Twitter | RYOTnews on Facebook