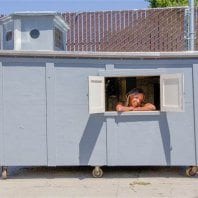 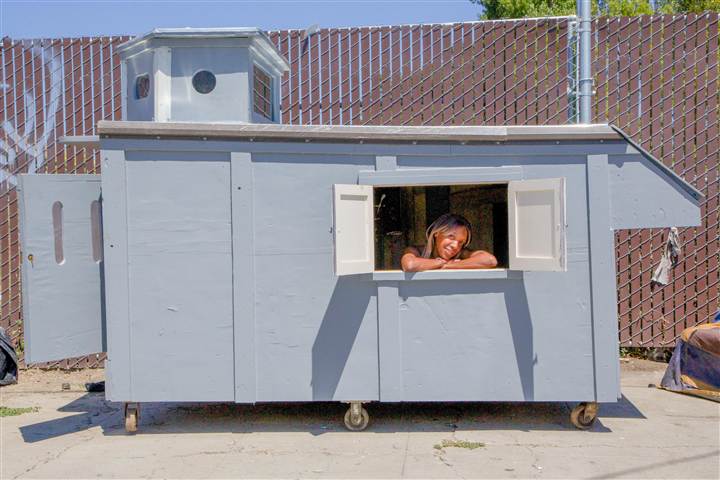 In the city of Austin Texas, a group of people have come together and begun to build small mini pod homes for homelessness individuals in the city which has been deemed the Tiny House Movement. There are also homes that have even been called “Dignity Roller Pods” that were built by Gary Pickering, a man who was once homeless himself.

Around the world, there have been other cities that have taken homelessness into their own hands by creating these mini homes. Some of those places include Florida and Utah. These homes, which require volunteer effort, community support, and donations are being coined as the cheapest and fastest way to temporarily end homelessness.

According to The National Coalition for The Homeless

I applaud this movement and the efforts put forth by this group of people. I love this idea and it’s extremely creative. However, I am also saddened. Is this the best America can do collectively to help provide shelter to the millions of homeless citizens within our borders? There are numerous services the homeless can benefit from, but due to the abundance of people who are in need, communities are having to take matters into their own hands to see a real change.

These small pods may help some homeless individuals, but what about food, clothing, warmth, being able to take care of their hygiene, or being able to cook healthy meals? What about the homeless families in need that may have more than just one person who yearns for shelter? They may have young babies or newborns that cannot fit in a small pod altogether. It takes more than just a temporary fix, and more Affordable Housing and Transitional Housing Programs are needed.