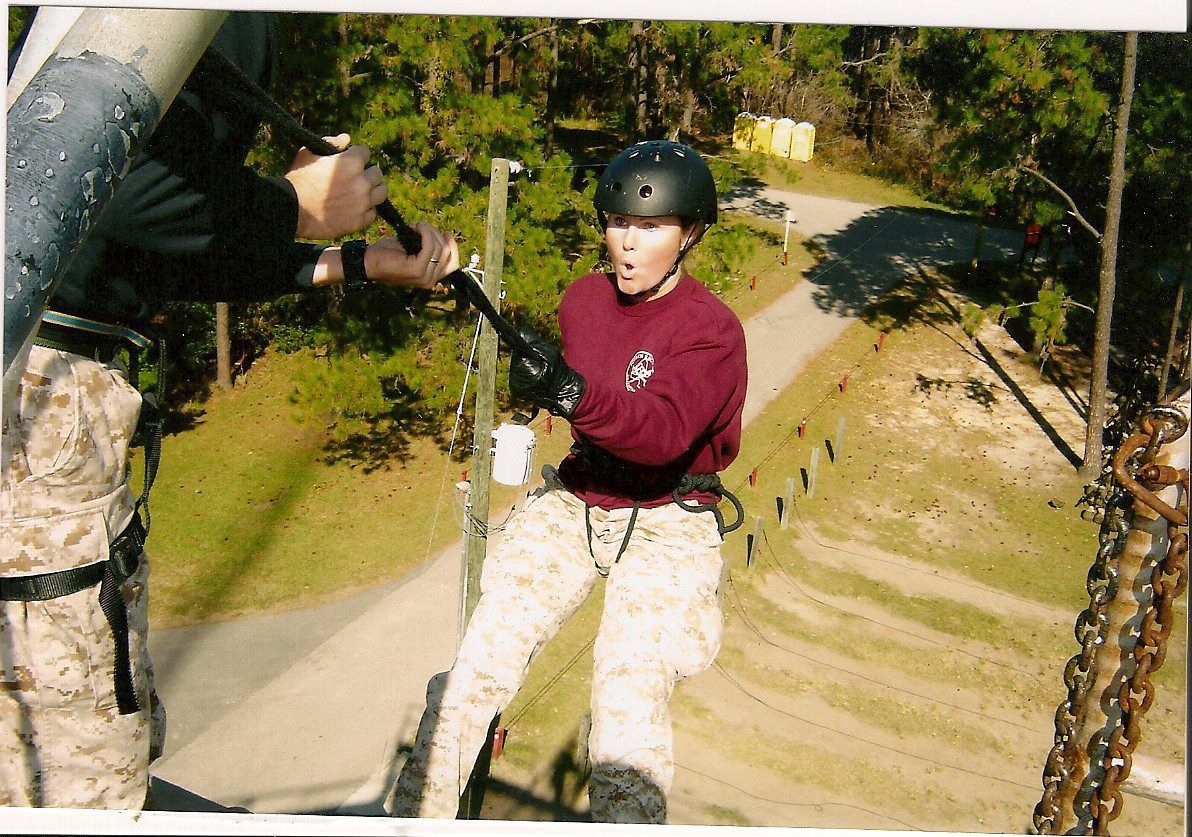 Despite the vast news coverage of the wars in Iraq and Afghanistan since 2001, one figure has remained mysterious: the number of suicides among US servicemen and women, compared to combat casualties. Here’s one statistic to contemplate: In 2012, the US military lost 295 soldiers, sailors, airmen, and Marines in combat in Afghanistan. But over this same time period, 349 took their own lives.

Right now, we are losing more veterans to suicide than to combat. I’m a pretty decisive person with limited ability to ask for help and zero trouble-taking risks; there was a time I could have become one of those statistics.

Those figures are mysterious because even as we throw money and resources at clinical mental health treatment and blame rising rates on multiple deployments, the answers are elusive. The narrative of the “broken veteran” struggling with combat stress just doesn’t ring quite true to those of us who served over the last decade, and the issue is more complicated than simple statistics can show.

I became a Marine to serve, and I loved being part of the Corps. As with anything I have ever loved intensely, the military changed and shaped me. To the casual observer looking in, the world seems brutal and intense. That casual observer isn’t entirely wrong—the military is some of those things. Shared hardship and challenge are vital parts of the refining and rebuilding process that changes a civilian into a warrior. If you ask anyone who served, they wouldn’t have it any other way. No one wants what comes easily or is handed to just anyone.

That process of obstacles, mastery experience, and shared suffering offers growth and transformation, but coming back to civilian life afterward can be incredibly hard. Standards are different. Camaraderie is different. Culture is absolutely different. I witnessed firsthand the toll that leaving the service took on many of us.

Stressful work environments, high rates of divorce and domestic violence, family separation, and repeated combat deployments all contributed, but the biggest reason for the reintegration problems many of us faced is cultural. We subscribe to unbalanced notions of what it means to be a warrior and uphold silent suffering as a virtue. Mistakes are shameful; pain is weakness. Saying that something is hard or stressful just isn’t done.

I don’t want to contribute to the silence that surrounds these issues anymore. Too many aspects of warrior culture are destructive lies we tell ourselves.

Who are we maintaining this veneer for?  What do we have to prove anymore?

Constant invulnerability is an illusion, and cultural mandates to be “together” in every way become dangerously prescriptive. We lose our authenticity in this way; we don’t know how to reach out to each other when stresses start to overwhelm us. Too many of us who are used to appearing strong would, indeed, rather consider suicide than admit to being human, fallible, or broken.

My own public story was of crisp uniforms, physical fitness metrics, and successes. I always looked good on paper. My private story involved destructive choices, broken doors and holes in the walls, hiding weapons in the house, and getting dragged across the living room floor by my hair. I was as far from God as a person could be but had no idea at the time.

As a Marine Officer, I was not supposed to make mistakes, feel depressed, or need help. But I did. Tough places and situations became tougher because I didn’t know that people might be okay with an imperfect version of me. For too long I chose silence over reaching out to loved ones. I opted for deeply felt, visceral shame over openness and vulnerability.

When serving in the military we are trained to lead with confidence. Presenting a certain and effective façade requires some incredibly useful skills. We make decisions quickly and responsively, but these very same skills become incredibly destructive when we never learn how to turn them off. This description fits most service members. We tend to be a driven, almost comically dysfunctional, lot.

What if I told you that I am not perfect?

What is so useful about sharing our experiences with one another is that we offer each other the opportunity to say that kindest of phrases: “Me too.”

We are not alone.

The determined avoidance of care-seeking I lived through is disturbingly normal in the military community that I call home. For me, learning to do better involved stumbling by accident into the three key components required to build human resilience. My later academic study brought a wry smile to my face as I realized that the answer had always been there; I just hadn’t known it when I needed to.

What if I had training in resilience before hitting rocky shoals?

To get to a healthier space, I had to make some hard choices, choices that involved leaving destructive patterns and people in the rearview mirror. It felt like dying to do so, but it allowed me space to breathe and to focus on becoming a new version of myself. Once I deliberately and consciously began stepping outside old patterns and belief systems to connect with and serve my community, embrace a healthy lifestyle, and seek and find an authentic relationship with God, the world stopped spinning in quite such an unforgiving fashion.

It wasn’t a chaplain or a counselor who pointed me in the direction of wholeness, though I certainly tried those routes. I keenly remember sitting in my first counseling session with a well-intentioned professional, answering her with short sentences and half-truths. While I have great respect for clinical mental health practice, many of us are not interested in embracing the identity of a patient. I never was. I sneered at things that would have been really useful!

You can keep your couch.

I’m a true nerd at my core, and when the dust cleared in my personal life I became motivated to learn all I could about how we as veterans are talking about mental health. I went back to school for an interminably long period of time and threw myself into community-based programming and health promotion. When I really drilled down in my issue analyses, I didn’t much like what I found. We are killing ourselves alone in apartments and no one is seeing any symptoms—we are that good at hiding out. It really isn’t that services aren’t available to veterans and military personnel when things become difficult, we just won’t use them.

No matter what magic we do in the clinical realm, focusing on treatment requires a disempowerment narrative that is perceived as being incompatible with the cultural values of military veterans. We cannot overcome such norms by asking warriors to become patients and pop pills, no matter how dedicated, innovative, and gifted the clinician is. While treatment is certainly part of the solution, it is not culturally acceptable for it to be the entire answer.

I know this to be true on both an academic and a personal level and believe we need to alter the dialogue about resilience. We must flip the current paradigm and turn words that currently connote weakness (like authenticity, self-care practices, and social cohesion) into training mandates and metrics of performance.

There is tremendous work to be done.

Trying to do that work is a translational team coming together at the 2016 Service member to Civilian Summit. S2C brings together researchers, practitioners, government employees, veterans, and military-connected family members to talk about best practices and processes to improve veteran health and reintegration. Speakers include field leaders like:

There is still time to join us. Register today.