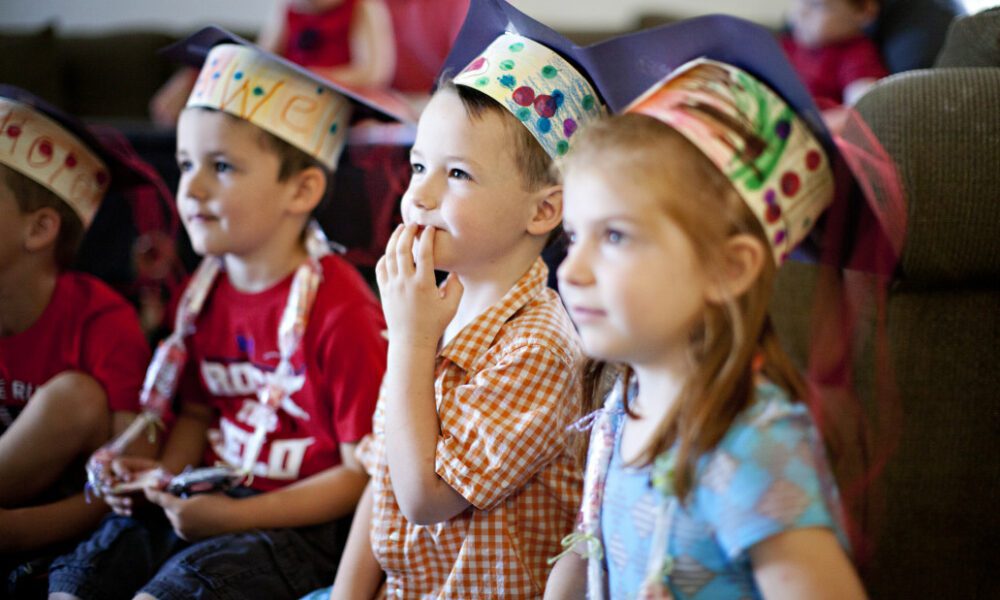 By Mary King and Lisa Dodson 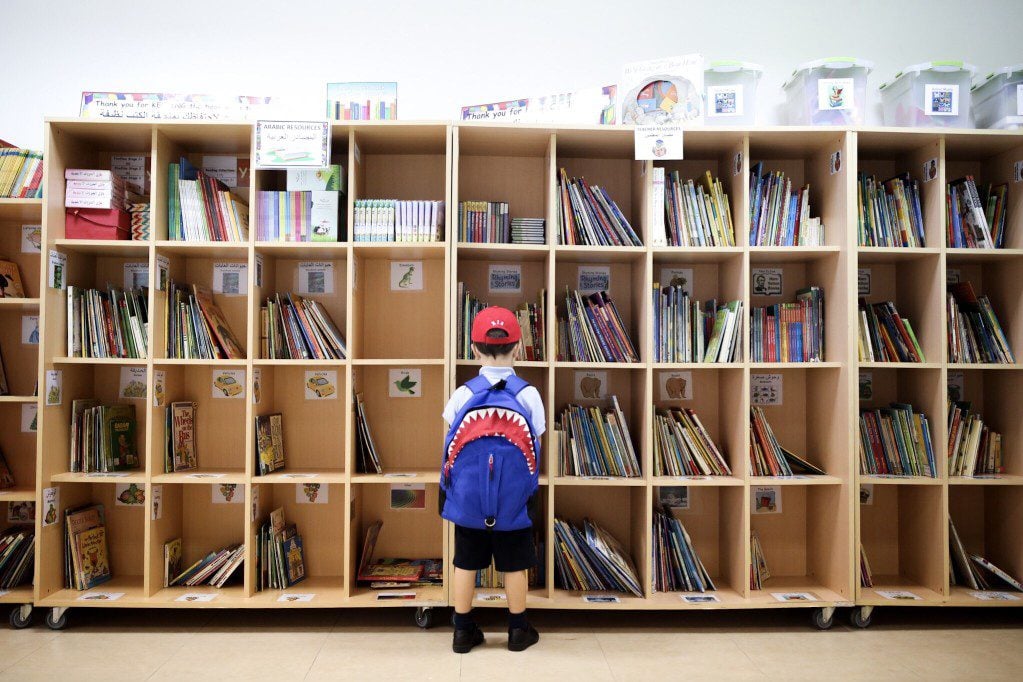 In November 2020, voters in Multnomah County, home to the city of Portland, resoundingly approved the creation of a new, universal preschool program—a program that could serve as a model for desperately needed preschool and childcare investments for the entire country. All three- and four-year-olds in Multnomah county will be able to attend a free, year-round, universal, high quality preschool program that meets their needs as well as those of most families, providers and staff, and local businesses. Key elements include a wide range of choices for families as well as living wages and professional supports for providers and workers. The program is slated to be equitably funded by a local income tax on the highest income households.

Two big challenges remain: ensuring that families with “non-traditional” work schedules are included, and significantly increasing public investment in facilities to allow preschools to expand well beyond church basements and providers’ homes. Those working non-traditional hours are disproportionately low-income, women, people of color, and often “essential workers” without whom our society and economy would not function. Federal childcare initiatives must address the needs of families with such work schedules, or the families that most need public child care will be left out.

Universal preschool programs benefit all children and lead to better outcomes than means-tested programs for the most disadvantaged children. Means-tested programs such as Head Start seek to deliver services only to households with low incomes. Although means-tested programs “target the poor,” universal programs bring children and families from across the socioeconomic spectrum together, challenging ongoing race, ethnic and class segregation that erodes democracy. Universality also inspires broad support to maintain adequate funding. After fifty well-regarded years, Head Start is still available—but only for a fraction of eligible families, and even then, often only part-time and part-year. High quality preschool and child care is out of reach for the large majority of families who already face the high cost of housing, health care, and student debt with stagnating wages. Importantly, universal preschool is both a two-generation anti-poverty program and a powerful boost to economic development, because it returns $9.45 to the community for every dollar spent.

Families raising young children are diverse and need a wide range of options. Multnomah County’s new Preschool for All program will offer choices of:

Children with disabilities will be included, facilitating earlier identification of health issues and treatment. Expulsions, now too common in preschool settings particularly for children of color, will be prohibited, requiring that the system provide supportive interventions to meet all children’s needs.

Fair Pay and Professional Support for Providers and Workers

Currently, U.S. family childcare providers, preschool teachers, and childcare workers earn poverty wages with few benefits and often cope with difficult working conditions. The result is high turnover; the loss of skilled, experienced and dedicated workers to jobs that better support their families; and damage to the quality of care. High quality child care depends on the ongoing relationships caregivers develop with families, children, and co-workers.

Multnomah County’s new Preschool for All program will pay teachers comparably with kindergarten teachers, doubling their current salaries. The wage floor for assistant teachers and other classroom staff will be set at nearly $20 an hour when the program starts in Fall 2022, with pay levels adjusted to reward increasing skills, training and experience. Continuing professional development will be geared to the schedules of the low-income working parents who are over-represented among preschool workers. Should workers wish to join a union, employers will be required to remain neutral.

Funding universal high quality child care is within reach. Over the past 40 years, U.S. economic gains have been concentrated on an ever smaller group of the wealthy, while responsibility for paying for our infrastructure and public services has been shifted from the affluent to the working and middle classes. Reversing such trends, Multnomah County’s preschool program is to be funded by a county income tax on approximately eight percent of households at the top. Combined federal, state, and local income tax rates for such households will still fall far below the top tax federal income tax rates in place for the much of the 20th century, from the 1930s through the 1970s.

Multnomah County intends to offer preschool up to ten hours a day and on weekend days, but has not committed to other “non-traditional” hours. Employers demand “non-traditional” work schedules for the three occupations expected to add the most jobs between 2019 and 2029: home health and personal care aides, fast food and counter workers, and restaurant cooks. Many retail and hospitality positions also entail low wages and employer insistence that workers maintain “open availability,” and healthcare, construction, and gig workers struggle with work schedules that make it very difficult to find child care.

Multnomah County will pay fair wages to everyone working in the classroom, but will not supplement the pay of people working in Head Start and other public preschool and childcare programs that pay too little to retain skilled people in the face of a more attractive alternative. The county plans to support some infant and toddler programs, but won’t be able to overcome the severe shortage of affordable, quality care for these age groups, likely to be exacerbated by competition from a preschool system offering better compensation. Finally, preschool and child care is now crowded into inexpensive or public spaces; serving all children well will require a significant investment in physical facilities.

Despite such continuing challenges, Multnomah County’s Preschool for All offers a national model, with its variety of choices to families, living wages for all classroom staff, and an equitable approach to public funding. Each of these aspects needs to be included in any new federal program. In addition, a new federal program should aspire to offer high quality child care to families struggling with difficult work schedules, until labor legislation is revised to place limits on such unpredictable schedules. Strategies will also need to be implemented to improve the wages of workers in Head Start and other public preschool and childcare programs.