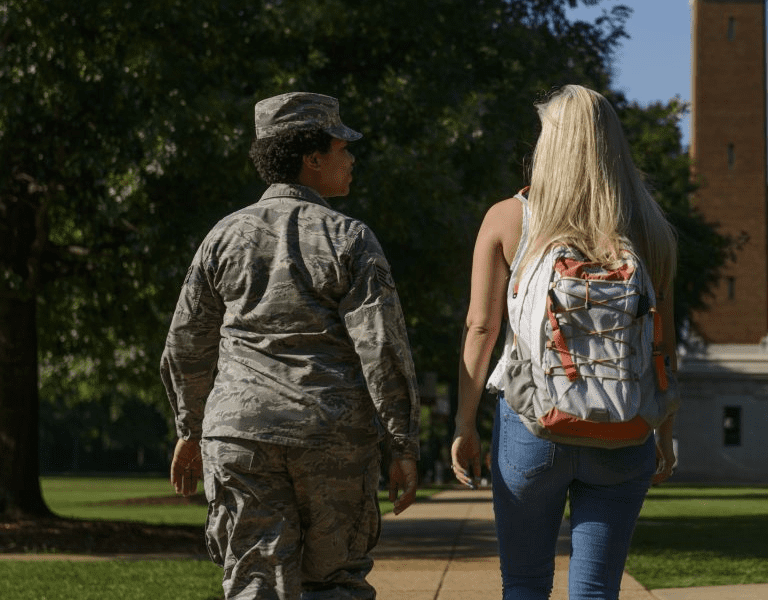 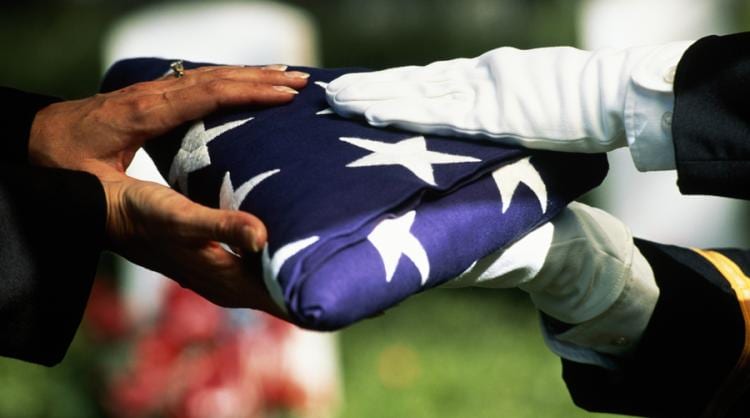 University of Alabama researchers, America’s Warrior Partnership and The Bristol-Myers Squibb Foundation have partnered on a four-year, $2.9 million study to explore risk factors that contribute to suicides, early mortality and self-harm among military veterans.

“Operation Deep Dive,” funded by the Bristol-Myers Squibb Foundation, aims to create better understanding of the risk-factors, particularly at the organizational and community level.

Drs. Karl Hamner, director of the Office of Evaluation for the College of Education, and David L. Albright, Hill Crest Foundation Endowed Chair in Mental Health and associate professor in the School of Social Work, are the principal investigators for UA on the study.

Recent research has shown that neither PTSD nor combat exposure are good predictors of veterans and suicide, so researchers must cast a wider net, Hamner said.

“Previous research has focused primarily on individual-level risk factors, like prior suicide attempts, mood disorders, substance abuse and access to lethal means, but suicide is a complex phenomenon, and those factors don’t paint the whole picture,” Albright said.

The study is innovative in that it focuses on veterans across the spectrum of service, gender and lifespan, utilizing data from America’s Warrior Partnership and the U.S. Department of Veterans Affairs, new data collected during the study, and data from the Department of Defense.

For instance, female veterans, who are 2.5 times more likely to commit suicide than civilian women, will be spotlighted in the study.

Both the DOD and the VA will be vital in identifying veterans with varying medical histories, combat experiences and discharges from military services. America’s Warrior Partnership will also help fill the gaps in identifying veterans who don’t fit criteria for VA benefits, like National Guard or Reserve personnel who aren’t activated, or anyone who has a dishonorable discharge, which could be for a variety of reasons.

“The scope of this study is timely and so needed that we really believe we can move the needle,” Hamner said.

The first phase of the study is a five-year retrospective investigation of the DOD service use and pattern of VA care utilization to examine the impact of less-than-honorable discharges on suicides and suspected suicides, and the differences in suicides between those who receive and do not receive VA services.

“Helping to identify the trends or predictors of veterans’ suicide could help immensely in reducing suicide rates and provide much needed interventions for this community,” says John Damonti, president of the Bristol-Myers Squibb Foundation. “This project will take a deep dive to better understand what was happening at the community level to design better, more targeted intervention programs.”

The second phase will incorporate these findings into a three-year study that will include input from medical examiners, mental health experts, veterans and family members, and the community to conduct a “sociocultural autopsy” of all new or suspected suicides in America’s Warrior Partnership’s seven partnership communities, as well as in comparison communities.

The results will explore how community context and engagement affect prevention of suicides in veterans and “why some former service members commit suicide, while others do not.

“The overarching goal of the study is to understand triggers of suicide in order to prevent potential suicides before they occur,” said Jim Lorraine, president and CEO of America’s Warrior Partnership. “With each organization bringing its own areas of expertise and data, we can make a difference in the lives of our nation’s warriors, particularly the most vulnerable veterans.”

Both Hamner and Albright are committee chairs for the Alabama Veterans Network, or AlaVetNet, which connects Alabama veterans to resources and services. Alabama Gov. Kay Ivey recently signed Executive Order 712, which tasks the group in helping reduce and eliminate the opioid crisis as well as reducing the high veteran suicide rate.