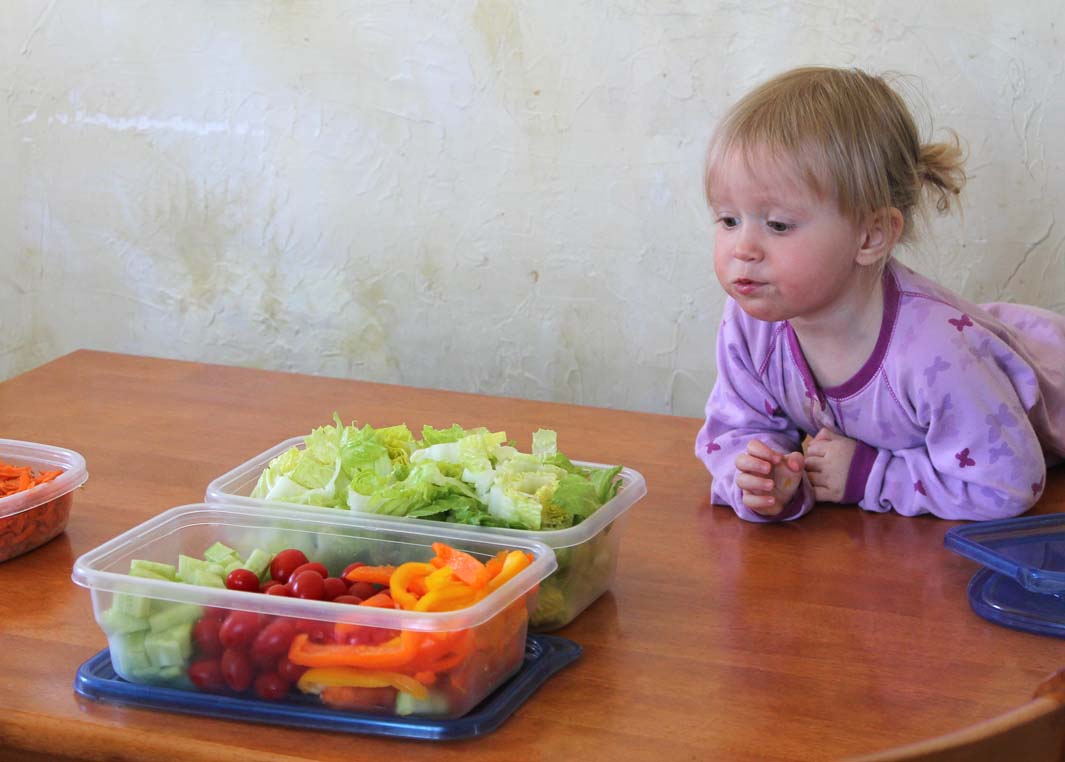 A recently proposed law in Italy could have a significant impact on both child welfare and the way that parents feed their kids. Parliamentarian Elvira Savino has proposed legislation that would make it illegal to feed children a vegan diet, punishable by up to four years imprisonment. Ms. Savino believes that, while adults should remain free to make their own dietary choices, it is, “absurd that some parents are allowed to impose their will on children in an almost fanatical, religious way, often without proper scientific knowledge or medical consultation”. Her primary concern is for the wellbeing of the children who may not be getting the nutrition they need to grow.

According to the Vegan Society, “Veganism is a way of living which seeks to exclude, as far as is possible and practicable, all forms of exploitation of, and cruelty to, animals for food, clothing or any other purpose”. A vegan diet avoids not only meat, but also eggs, dairy, and honey as well. A 2016 survey by the Vegetarian Resource Group found that approximately 3.7 million adults in the United States are vegan, up from one million the previous year. Based on this data, it is clear that veganism is on the rise in the United States. However, the question remains, is it a safe diet for kids.

Both the American Academy of Pediatrics and the Academy of Nutrition and Dietetics believe that a vegan diet can be healthy for infants, toddlers, and children. However, is it recommended that parents pay close attention to specific nutrients that can be difficult to get enough of in a vegan diet. These include vitamin B12, vitamin D, calcium, iron, and protein. Unfortunately, not all parents are able to provide a vegan diet that is well balanced in these key nutrients, resulting in deficiencies. There are multiple stories of children, in particular infants, who have been fed a vegan diet and become ill as a result. Additionally, these children are often removed from their homes for neglect.

A report on malnutrition in children by Johns Hopkins found that approximately one percent of children in the United States suffer from chronic malnutrition, which includes both undernourishment and overnurishment. However, there were no statistics on what specific diet those children were on, so it is unclear how many may eat a strict vegan diet. Because of this, it is difficult to say if the thinking on veganism being healthy for children is, or should be, changing.

Ms. Silvanio’s bill proposes a tiered punishment schedule for parents of vegan children. Jail sentences would be a year for raising children on a vegan diet, four years if the child develops a permanent health condition as a result of the vegan diet, and seven years if the child dies. This law would apply to children under the age of 16, and penalties would increase a year if the child is under three.

Should legislation like this be proposed in the United States, it would raise many important issues for social workers as it likely has in Italy. First, the Department of Children and Families, who would likely be tasked with following up on families who eat a vegan diet, reports that they are chronically overwhelmed by enormous caseloads in many states. This would almost definitely add to the already difficult jobs of child welfare workers. While it is important to help children who are truly ill as a result of malnourishment and/or neglect, it is important to note that many vegan families eat a healthy, balanced diet with no negative repercussions for their children.

Second, it is likely that some kids wish to become vegan on their own and not because their parents have raised them that way. In this case, parents could potentially be punished for allowing their kids the autonomy to choose their own diet, which is problematic.

As is often the case, Ms. Silvanio’s intentions are good, but the issue is more complex than it seems. Functionally banning veganism in children under the age of sixteen is likely to raise a whole host of additional questions and issues, making it very difficult to enforce.