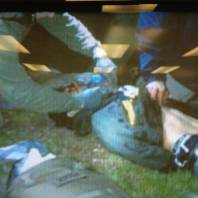 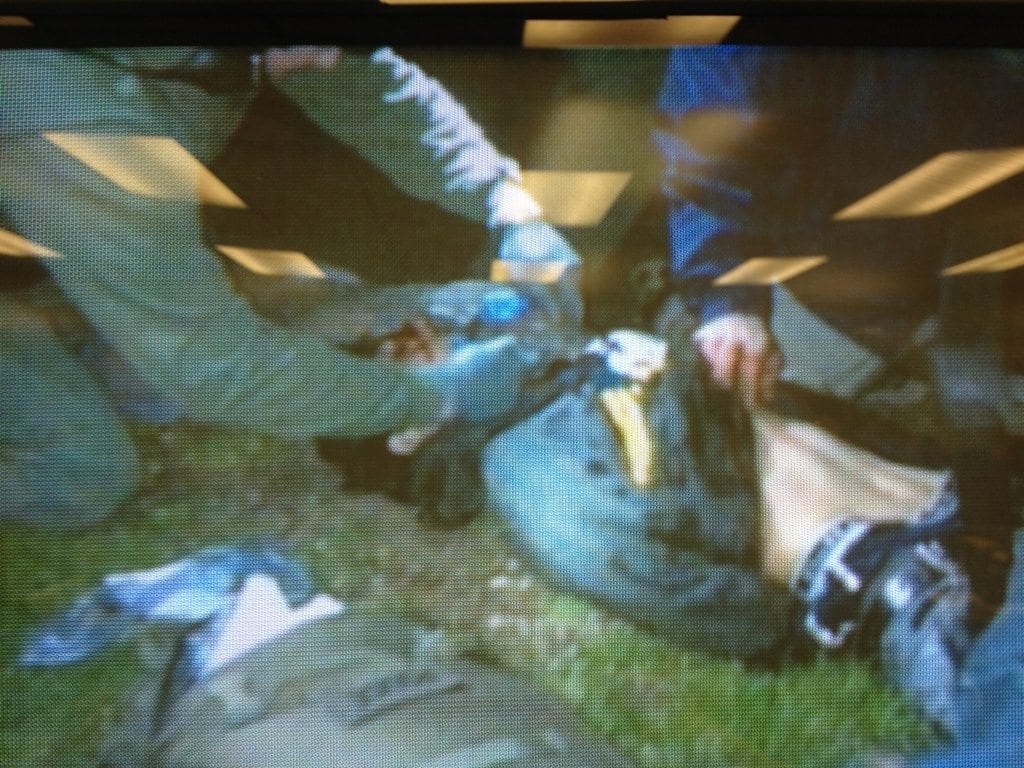 The nation has been paralyzed as events unfolded from the deadly Boston bombing and the pursuing manhunt for the suspects. Conflicting news reports and misleading headlines did nothing more than to increase panic for major cities in the northern seaboard. I was in the Capitol building in Washington, DC when I found out about the Boston bombing. One of the security check-points had televisions which allowed us to see the destruction and confusion in the aftermath of the explosions.  Who would do this and why were the questions on everyone’s mind. The news outlets have been captivated with learning more about the suspect, but the carnage left by the Boston bombing is akin to a war zone.

The photos by the Atlantic are very graphic which brings me to another point. Is this an indicator of how much violence has been normalized by our society? There was a time when such photos would be unsuitable for public consumption, so am I becoming part of the problem by sharing their existence in order to satisfy this insatiable curiosity to know more? Warning, one of the pictures are not to be clicked on if you are faint of heart. In wartime, journalist  travel with our military to capture the devastation and canonize those moments in time for history.  The Boston bombing provided new revelations on the capabilities of government and the power of a camera phone. Here is an excerpt from the Atlantic:

Several explosions erupted near the finish line of the Boston Marathon today, in downtown Boston, Massachusetts. Police are reporting 2 deaths and at least 23 hurt, as authorities begin their investigation. For further details, see coverage on the Atlantic Wire. [16 photos]