Don’t Follow the Rules When You Can Change the Rules: Fierceness of Jane Addams

byLydia Long
in Action, Education, Social Work
0
ADVERTISEMENT
Share on FacebookShare on TwitterShare on LinkedinShare on PinterestShare via EmailShare on Reddit 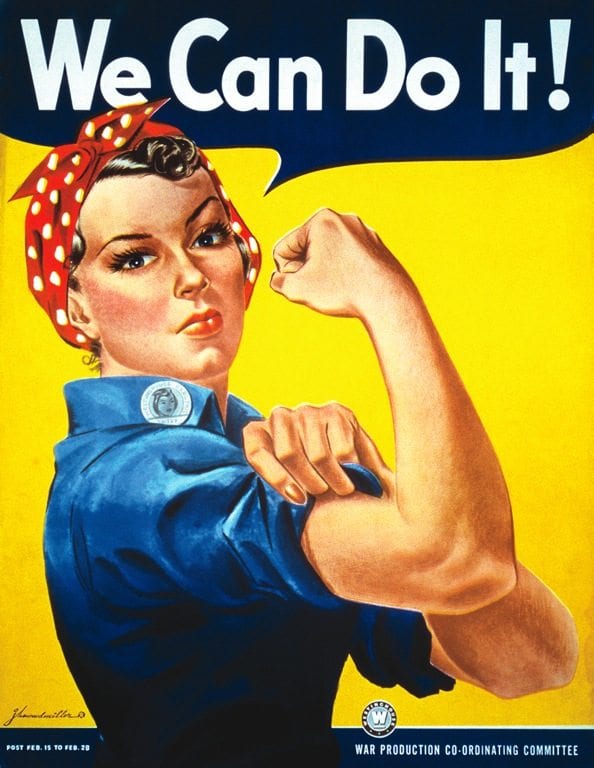 Could Virtual Volunteering Be Right for You