This week’s film maker being highlighted is Jen Ackerman who created a documentary on the challenges and barriers that members of the LGBT community face in being open about their sexuality. Her film “Insights to Strength” has been nominated in the Council for Social Work Education (CSWE) Virtual Film Festival 2013. Jen was able to capture some heart wrenching stories in her documentary. One interviewee was a service woman in our armed forces, and she recounts how a fellow soldier who suspected that she was a lesbian forced her to commit sex acts in lieu of turning her in for being gay in the military which could result in charges under military law.

Someone’s sexuality should not be a predisposition to abuse and predatory behavior. By ignoring and protecting those who prey on the LGBT community and other vulnerable populations, we involuntarily become complicit actors.  I had an opportunity to interview Jen about this project and why it was important for her to tell these stories from the LGBT community, and here is our discussion.

SWH: Tell us a bit about the background of the film maker(s) who worked on this project.

Jen: This film was developed and completed as part of a documentary workshop I signed up for at the University of Central Florida. At the time, I was in the University’s Social Work program but still wanted to explore film. During the same period of time that I joined this workshop, I also decided to do an undergraduate research thesis. Originally my plan was to have the documentary and the thesis compliment each other. I wanted to keep the same subjects and themes. However, in the end, my thesis focused more on social work students and their comfort level with gay and lesbian families, while my documentary became a profile of the strengths perspective through the lens of LGBT community members in Orlando and Tampa, Florida.

Through the development/ planning stages all the way to the shooting and editing, I worked on this film a majority of the time alone. I received much guidance from classmates and of course the workshop instructor, Dr. Lisa Mills. But this project was a chance for me to learn everything by doing and that was what I did. On a couple of interviews I had a friend or my brother help with audio, but that was the extent of others working on the film, at least on the production side. The art in the film was done by a high school friend of mine who worked with me to create the vision in my mind. The art piece took about four days to complete and it was filmed in my apartment with black sheets hanging from the walls. And there is of course, the men and women I interviewed for the film. They are the heart of this project!   The background of finding the interviewees for the film is best explained by the snowball effect. I asked a few people and they recommended others and it spread. At the end of filming I completed around twenty interviews and had over twenty hours of footage.

SWH: What attracted you to the CSWE Virtual Film Festival, and what are your thoughts on your film possible influencing the education of future social workers and current practitioners in providing services to vulnerable populations?

Jen: I was attracted to the CSWE Virtual Film Festival because I strongly believe in the promotion of the film medium as a tool for learning and education. The power of film is illustrated time and time again when a person watches a film and that film makes them think about something they otherwise wouldn’t have. I loved the idea of a social work film festival because I feel so many of the core values in social work need to be highlighted and praised. I always knew I wanted to make films but when I found myself in film classes I felt something was missing. I was not learning how to create change. When I finished my first social work class it was very clear to me that the foundation I wanted for my films was based in social work theory and practice. Now that I have finished my BSW, I am not the same person and I no longer see the world the way I did previously.

There is something very special and very strong about the way social workers think and function. I find it to be revolutionary and brave. I respect all social workers and it is an honor to think that my short film could possibly influence a social worker. I am excited by the thought of my film influencing the education of future social workers and current practitioners. It is vital that we never stop learning, especially in our changing society. The LGBT community is a currently on a roller coaster of progress with hills and valleys all over our country and the world. If my film can open a few minds or at the very least start a few conversations I accomplished my goal. I only wanted to show others that the strengths perceptive can always be present, even in a place of unfortunate circumstance.  People can survive and it is beautiful. I also hope that this film shows social workers that there is room for art, even in our field. The beauty surrounding even ugly situations should be acknowledged. The art in my film in subjective. The face can be different for anyone watching, but what is important is that it is there and its’ presence cannot be ignored.

SWH: What would you like to accomplish with your film making, and what advice would you give to aspiring film makers who want to tell other’s stories?

Jen: I hope to continue creating films with social work themes. I want to give others a view of social work that they have not been exposed to before. It is important to me that society understands the remarkable men and women who become social workers. The advice I would give to aspiring filmmakers is to not be afraid. I think it easy to be intimidated in the film field or realm. But the thing is, everyone has a valid story and when it comes to making films it is about being uncomfortable and learning. There is so much about filmmaking that I do not know yet, however I decided not to let that stop me from continuing in this field. When you think you have a story, tell it and get it out there in a way is has not been told before!

Join us for a Live Twitter chat on August 15, 2013 at 8PM EST using the hashtag #SWunited to discuss the barriers and challenges of the LGBT community with Jen Ackerman as our guest. 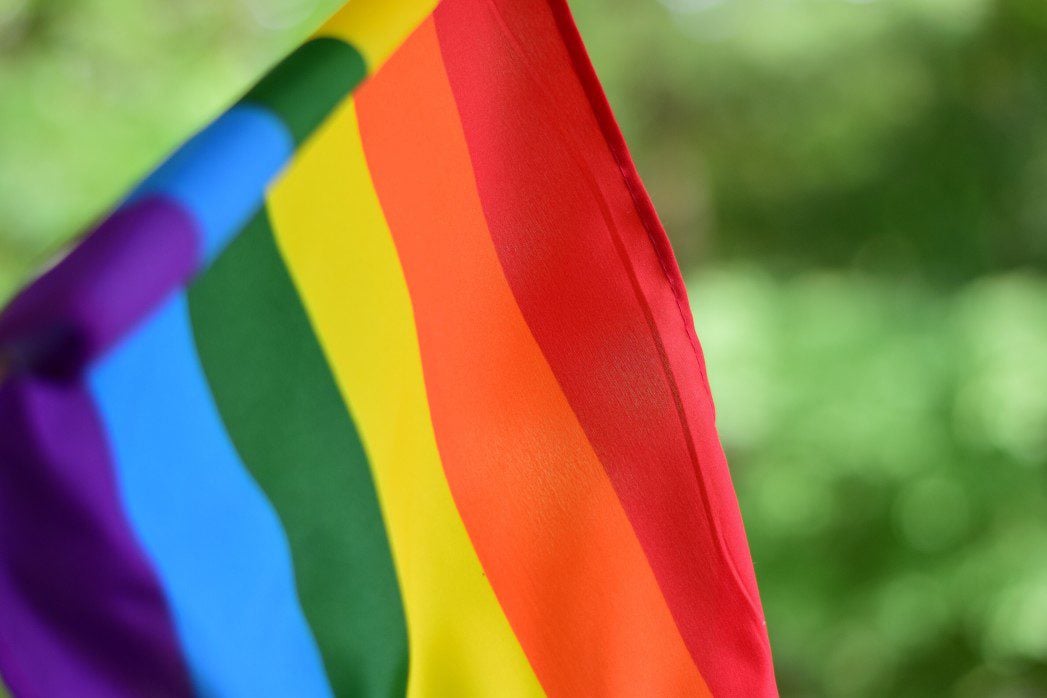 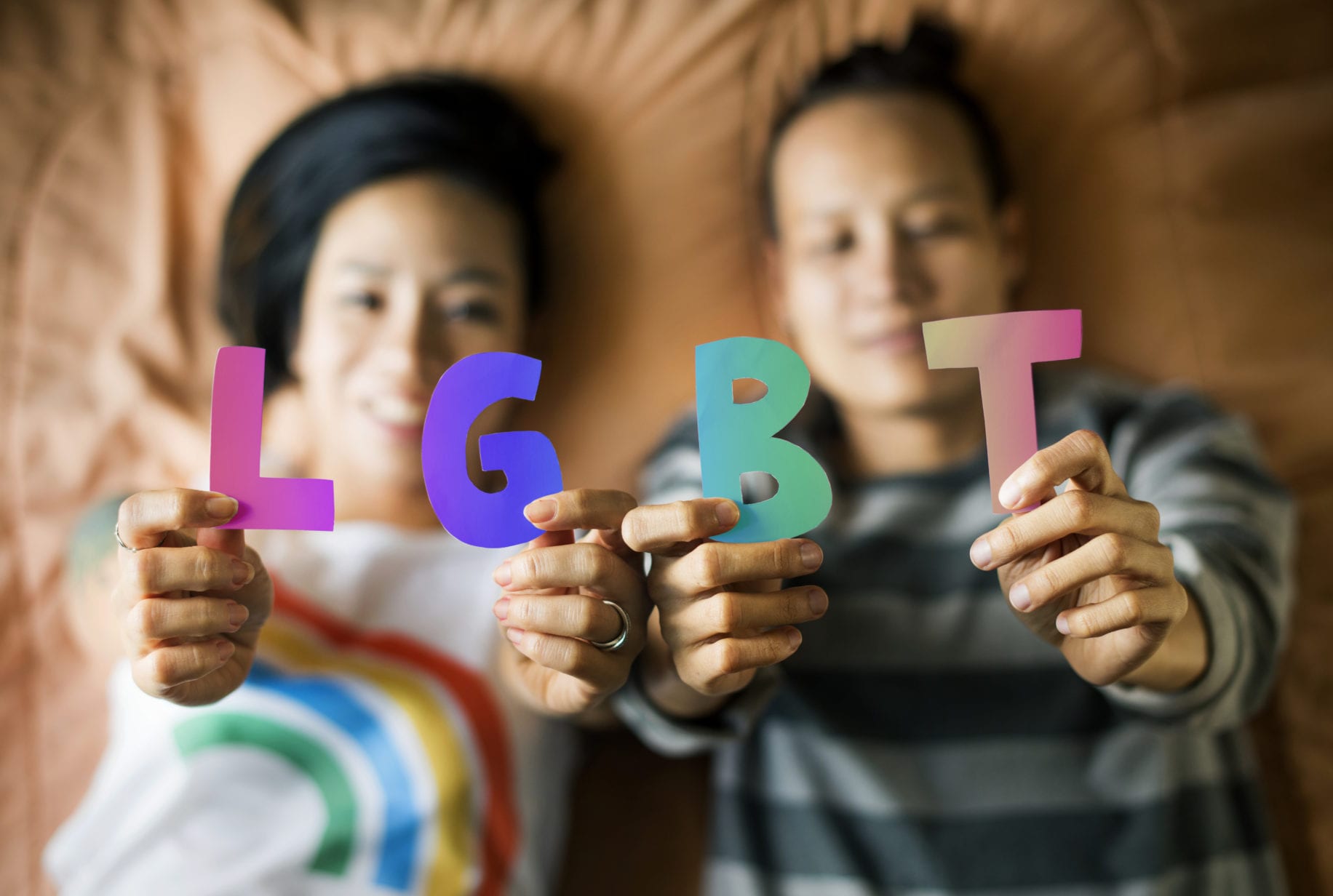 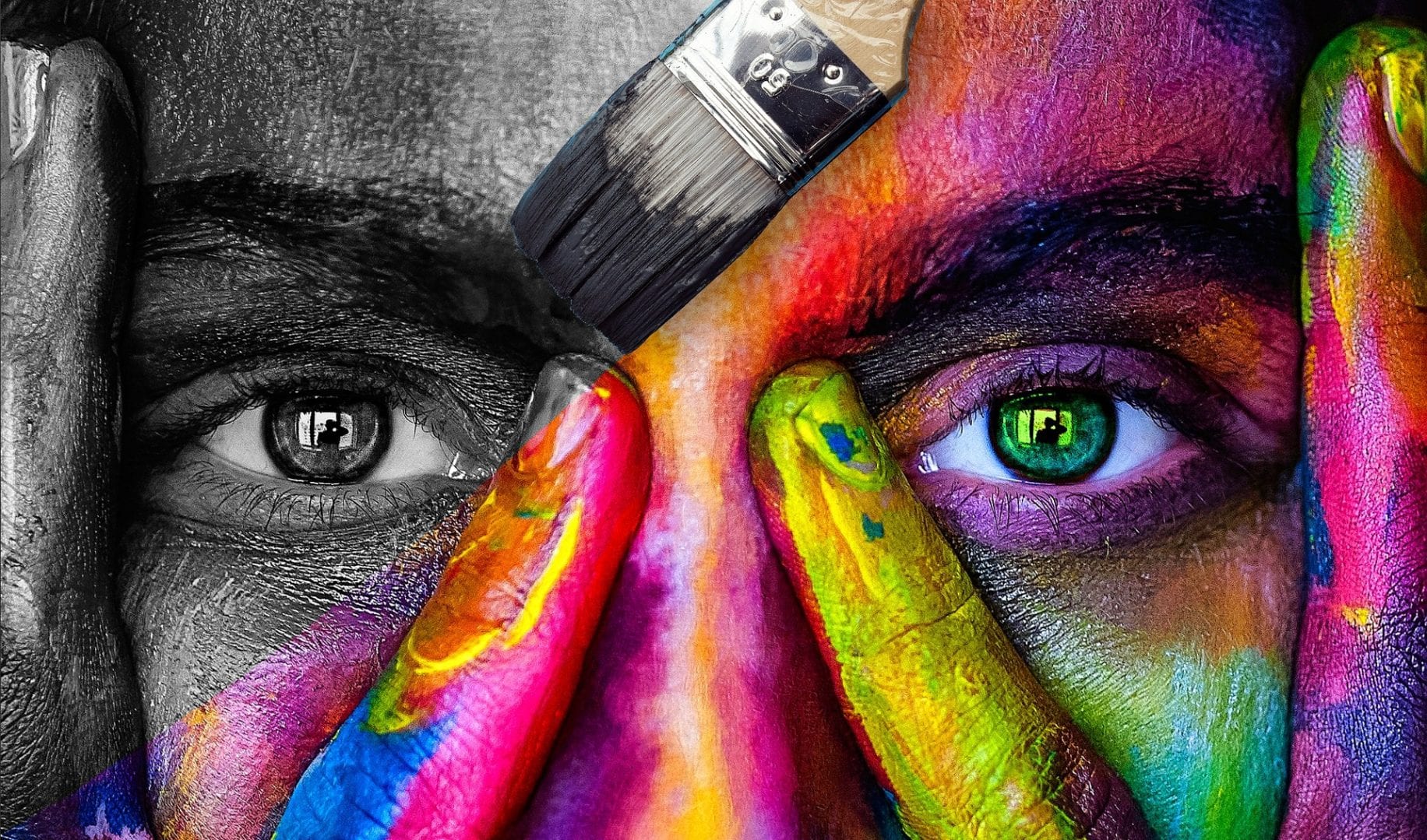 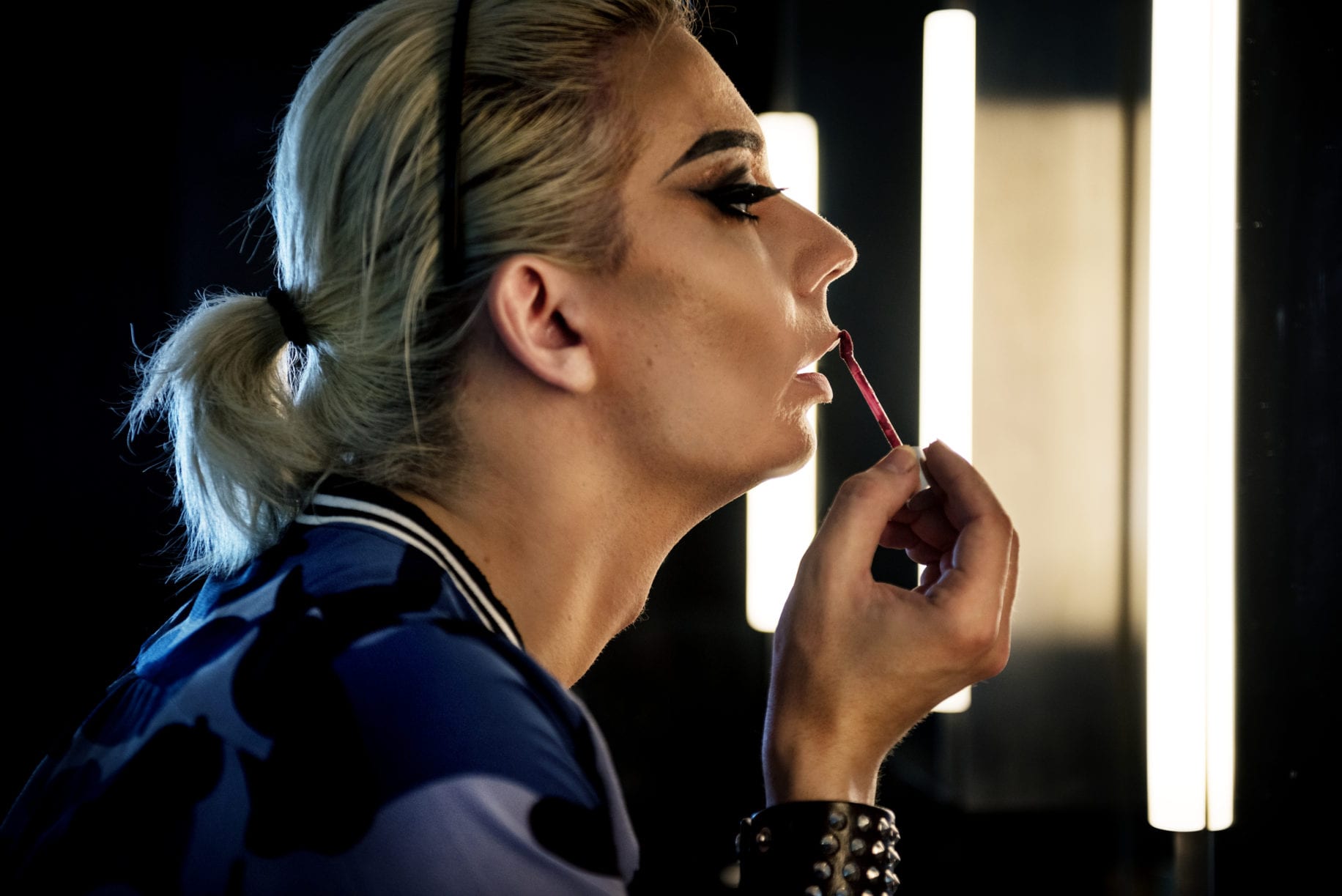 ID's for All: A New Greensboro North Carolina Initiative