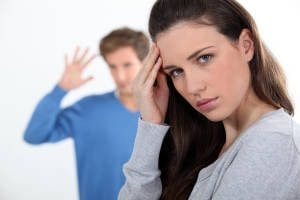 When most people hear the term “domestic violence”, they think of a physical altercation between a couple or a family member, and in many cases, this is true. However, the term is used often in matters of the law, and it is much more broad than most people would expect. Many people who find themselves in jail for domestic violence may not be violent at all and were simply in the wrong place at the wrong time. Others, however, are completely at fault and may require a protection order for the safety of the victim. It depends on the incident and the circumstances leading up to it.

Almost every domestic violence charge is preceded with a 9-1-1 call made by one of the people involved, or a bystander. This is where where multiple reports can lead to an he said she said type conflict. However, there are many conditions that factor into the officer’s decision to make an arrest.

If a person over sixteen years of age has been accused of assaulting a family member, household member, or significant other, and the officer present reasonably believes an assault resulting in a bodily injury within the last four hours, the officer will make an arrest.

Physical assault is the most common domestic violence charge in Washington State. Case law has defined “assault” as a broad term, meaning “any unwanted touching”. Due to the vagueness of the term, the standard for arrested in domestic violence situation are low. Domestic violence charges can also be accompanied by a harassment charge, or even more serious charges such as endangering the welfare of a child, if a child was present during the initial incident. Each situation is unique, and it is important to contact an attorney as soon as possible to discuss the details of the situation. With this type of charge, it is likely that you will have a few options for defense and you will want to explore them all.

When a person is arrested on a domestic violence charge, they will be taken to jail and held without bail until seen by a judge at arraignment in Washington State. This will usually be your first court appearance which will determine the preceding events before your next court appearance. A no contact order or protection order may be put in place prohibiting any form of contact with the victim along with certain pre-trial probation conditions. In some cases, a home detention program may be instituted until your next court date. Each case is unique with many possible outcomes depending on the situation.

For information on Federal Domestic Violence Laws and the Violence Against Women Act (VAWA), I have attached the following information from the United States Department of Justice:

ID’s for All: A New Greensboro North Carolina Initiative

Greg Williams and John Davis PLLC have begun a collaboration of informative articles meant to better inform the public about their legal options when it comes to domestic disputes.. 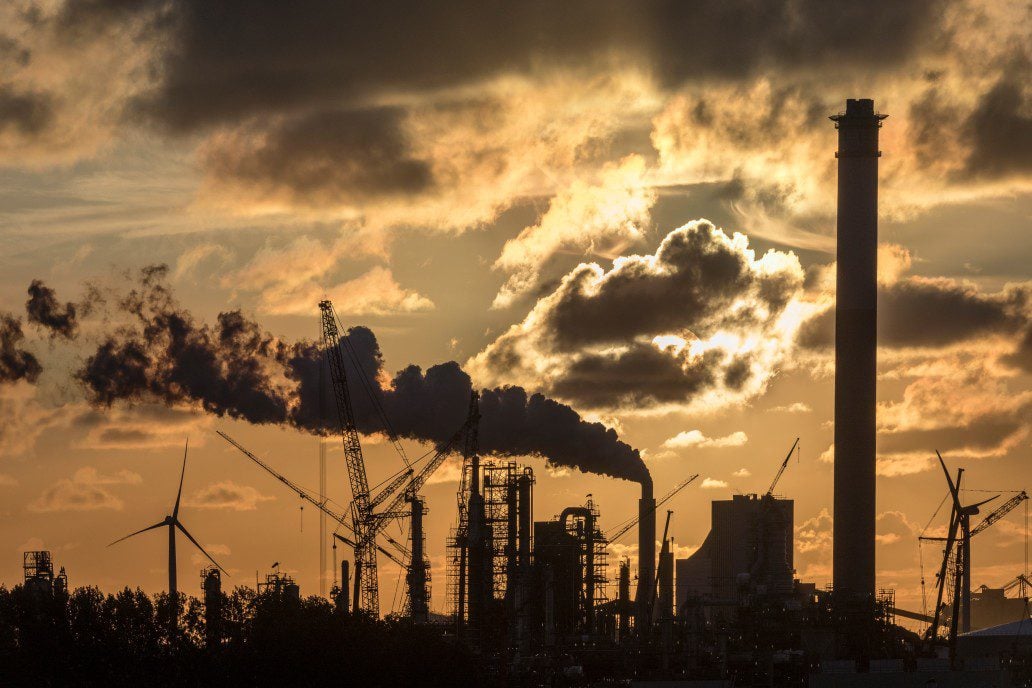 ID's for All: A New Greensboro North Carolina Initiative

Racial Profiling Is Alive And Well In The United States