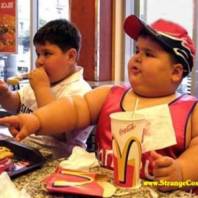 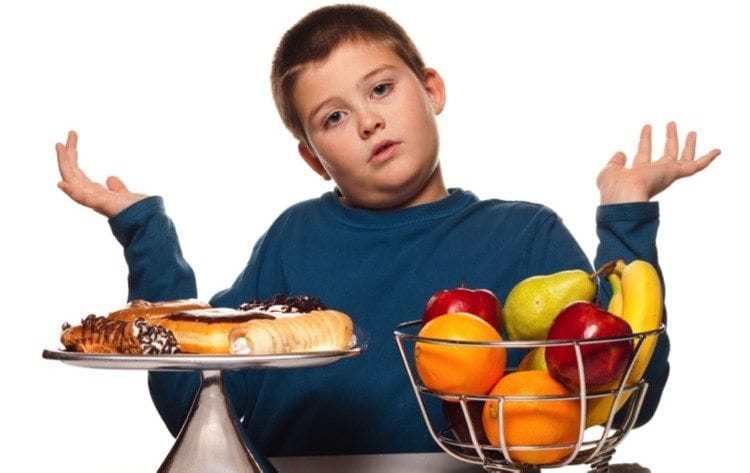 Did you know that the UK has such a terrible problem with obesity that they have a National Obesity Observatory (NOO)? Since 2005, NOO as it is known have been looking at the weighing and measuring of children completed at key times in children’s lives. The name observatory highlights the planetary size of the obesity problem which is fast arising amongst the nation’s children..

It is my opinion that the word observatory is an unfortunate label for this very important establishment. In the world of obese people words can cause harm especially for children. I am sure those in charge meant the meaning to be as those in the English dictionary

But, I think the word observatory is going to make people think lesser kind thoughts about the every growing in weight children of the UK. The term observatory will be linked to thoughts such as, large, huge, round, enormous etc a link with planets, asteroids, larger than life for example.

Sadly this is what obese children may have to put up with during their childhoods,” fat” jokes and awful connotations at their expense. People might not say it but there will be the thought in some people’s minds. Because, even though it is an ever growing epidemic, seeing a child who is obese is still a relatively surprising jolt to the senses for most people, being hard to grasp, similar to understanding the concept of other planetary bodies, not a usual reality for most people in the UK.

In other countries obesity or being overweight has been a feature for a while, and the rise in children being obese is not just about the loss of innocence and being overweight, being the victim of emotional problems including low self esteem is just one aspect of the nature of childhood obesity across the world. This can rob children of their childhoods, creating problems in the long term which can also affect their weight gain and lead to ill health, emotionally and physically.

Parents and practitioners should familiarise themselves with the evolving language and knowledge about childhood obesity. Here are some of the important points

But how have children become more and more overweight or obese in this society? With bloggers and chefs such as Jamie Oliver, taking on school dinners and taking the mighty McDonald’s to task over bleached meat unfit for human consumption.

In the UK they have found horse meat in recipes and “fresh” meat products being passed off as beef or lamb on the shelves of major supermarket chains. Public outcry has resulted and rightfully so but does this tell us what is making children progressively over time become overweight or obese?

There are lots of hunches about what is the cause of obesity in children which ranges from not breast feeding, processed foods and low nutrition foods and snacks and lack of parental control. Overall the main agreement is that children who are fed a lot of processed foods tend to also have inactive life styles and that obesity starts within the first 1000 days of life when it gets fully established.

What should Social Workers do about the concerns they have for overweight or obese children? What is making children overweight and what can be done about it? Is this a child protection issue?

Should extremely obese children be taken into care? Asked the BBC in August 2012 A 19-year-old girl was pulled from her house by a crew of fire fighters – not because of a fire, but because she weighed more than 50 stone (318kg).

“The key criteria is whether the harm is significant in terms of the child’s development and whether the harm is due to the parents or care-givers behaviour,” says Colin Green from the Association of Directors of Children’s Services. “You would also be looking to medical colleagues to help you with that assessment as social worker training is not really competent to judge health impact in precise terms,” he adds

It is felt that obesity cannot be the only cause for child protection intervention, there is a fine line between intervening when someone’s health and development is at risk and when parents are neglecting their children’s wellbeing. There are clear indicators when care givers are not allowing children’s health needs to be met and in obesity cases we need to ensure we do not forget this.

The key is working together and as always learning from research and cases such as SCRs (Serious case reviews). Things should be measured, and plans always reviewed to see if they are working.

In childhood obesity cases, consistent failure to change lifestyle and engage with support is a concern especially when coupled with additional indicators of need such as low school attendance, maternal mental health, marital discord, co- morbidity, neglect, sexual abuse etc concerns with other siblings, deprivation which is everything that we know about child abuse. Then, use professional judgement. However each case is always different.