With the recent #YesAllWomen and #NotAllMen debate flying around it occurred to me that the internet is an awful place to have a dialog about sensitive issues. While people can converse about things that are not emotional charged over the internet like Kittens, they also converse about emotional charged things in smaller groups over the internet on platforms such as Reddit.  Large groups of people can exhibit a mob effect online where individual users parrot inflammatory comments, or type them I guess.

1. We Think We are Actually Contributing to the Cause Many people, not just a few, share these types of social media posts.  In fact, they often get close to the one million likes they request. We think that our action on the internet is a fair substitution for action in real life. We hit share and pat ourselves on the back, assured in the knowledge that we are helping someone in third world country, end poverty, end violence against women, or whatever the designated cause may be. Yes, you should share these links to help spread awareness about social issues, but it should not be a substitution for getting involved in a cause.

With the wonders of the internet, you would think people would fact check themselves before posting things. Sadly, they don’t. They don’t even leave themselves grounded in reality most of the time. You have comments like these: 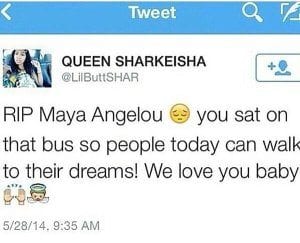 Unfortunately, uninformed posts muck up the argument because people comment back on them as if they are fact or they may dedicate their time pointing out the fallacy of the post. Worse, many people have not learned the internet is a den of lies, and they may interpret uninformed posts as breaking news.

We don’t tend to say mean things or yell at strangers because there are consequences! But on the internet, there really are none. So we type things with out thinking of the consequences or considering each others feelings in the matter. There have even been studies about why we act the way we do.

According to an article in the Washington Journal,

Anonymity is a powerful force. Hiding behind a fake screen name makes us feel invincible, as well as invisible. Never mind that, on many websites, we’re not as anonymous as we think—and we’re not anonymous at all on Facebook. Even when we reveal our real identities, we still misbehave.

According to soon-to-be-published research from professors at Columbia University and the University of Pittsburgh, browsing Facebook lowers our self-control. The effect is most pronounced with people whose Facebook networks were made up of close friends, the researchers say.

Most of us present an enhanced image of ourselves on Facebook. This positive image—and the encouragement we get, in the form of “likes”—boosts our self-esteem. And when we have an inflated sense of self, we tend to exhibit poor self-control.  Read Full Article

If you can’t be bothered to read the article, please refer to this NSFW Penny Arcade comic for a greater understanding.

We would all love to think the internet is a medium for dialog, but it isn’t. Twitter, Facebook, Tumblr, Instagram allow you to comment on each others posts. Yes, you can comment back, but people rarely do. Most of the time, they are either parroting the point of the author or seeking to rebut them. Either way, there is no actually dialog occurring.

Don’t worry I am guilty of it too. Share this article and maybe we can work on creating real #InternetDialog.

These images are courtesy of  http://dumbesttweets.com/.

Daniel Ortiz Reti is the Technology Staff Writer for Social Work Helper, he received his MSW from USC in May 2014. Using innovative ways of integrating technology and social work, Daniel wants to show you more efficient ways of delivering services to your clients. With experience working in the private sector, rural social work, hospital social work and outreach programs. If you want to know more about how you can implement the tracking and analysis of data, new software or technology literacy programs into your organization email him at: Daniel.Ortiz.Reti@gmail.com 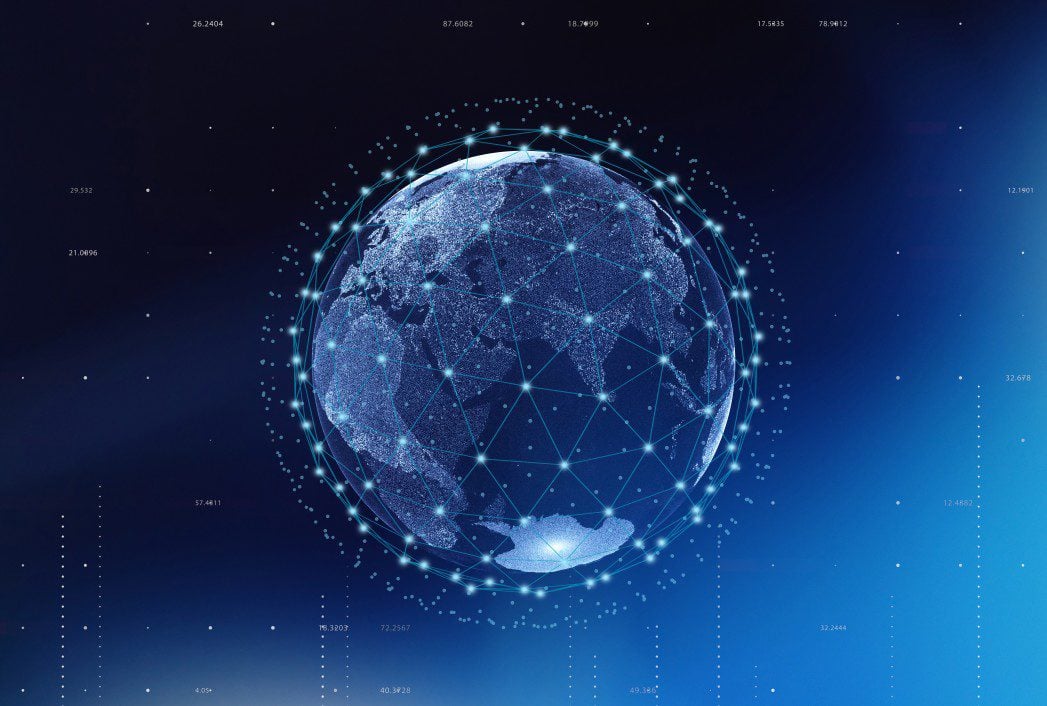 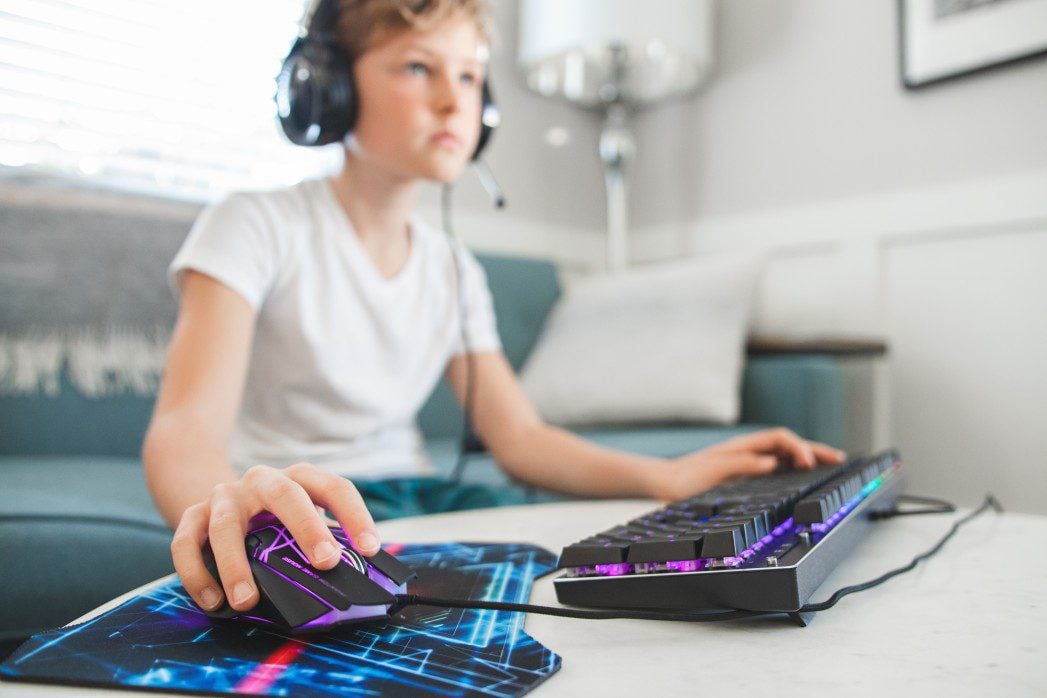 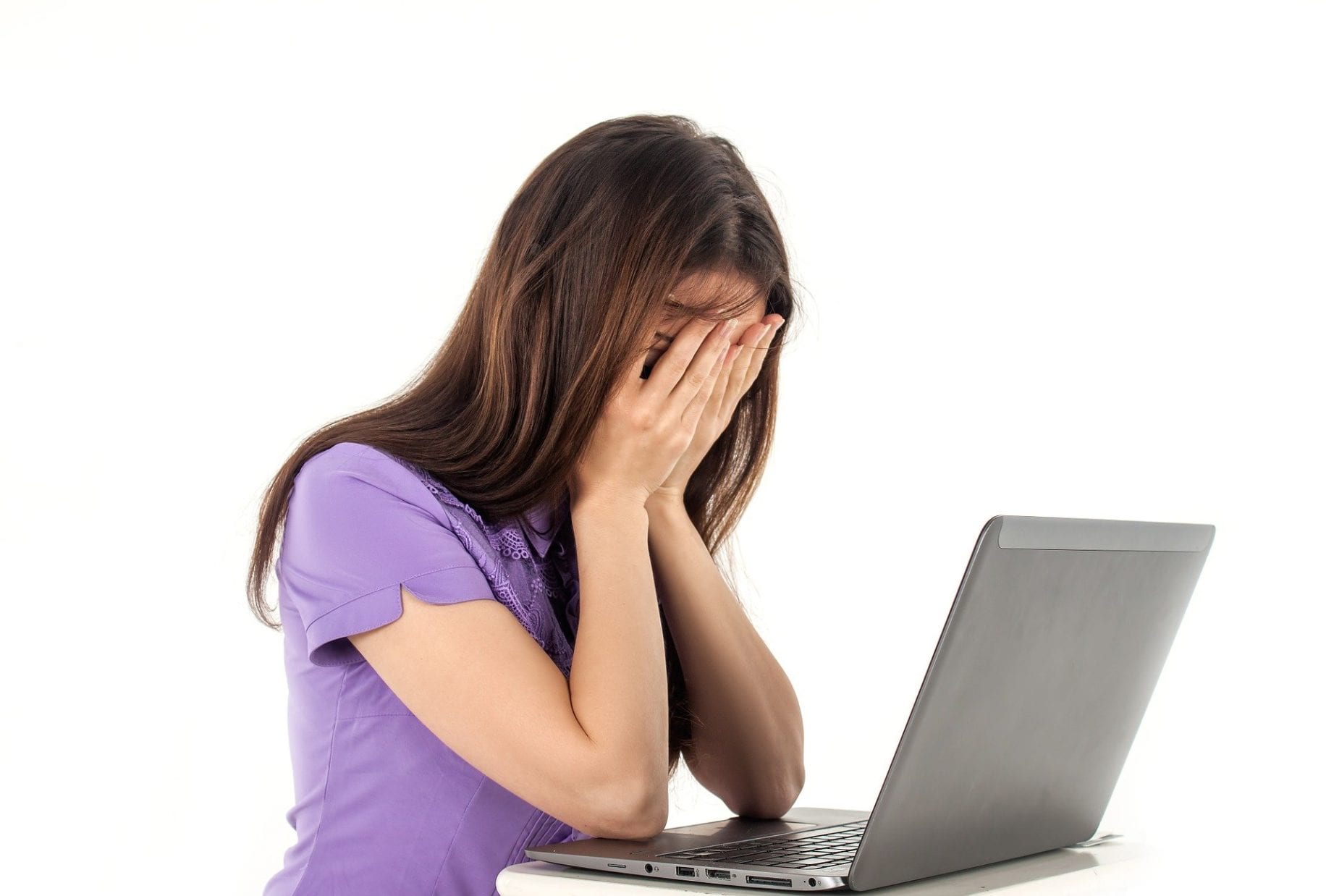 Child Protection: The Cases You Live With