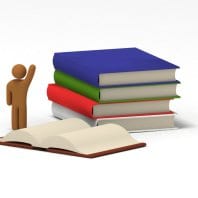 Having recently spent the weekend co-facilitating a leadership programme and then attending a job interview for a part-time communications position at a high-profile charitable organisation, I find myself reflecting on how much I do and have done that I haven’t actually been educated or trained to do.

I began learning to facilitate about twenty to 25 years ago, using my counselling training — communicating through questioning and reflective listening one on one — and applying it to a group situation. The process maps almost seamlessly — all that changes is the content, from an emphasis on personal issues and feelings to social issues and opinions (though feelings also often feature predominantly as well). 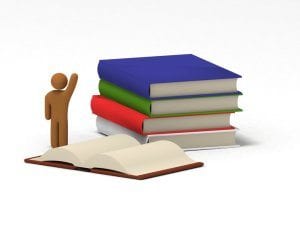 When deciding to apply for the communications role I realised that, though not specifically, communications has featured in just about every role I’ve undertaken to date, but I’ve never trained in media or communications. From managing publications for the Human Rights Commission in the mid-90s, to promoting myself as a comedian, to writing and managing several blogs and websites for Diversity New Zealand and Diversityworks Trust, I’ve done it all, from traditional media releases to social media and networking.

The only other formal education and training I’ve  engaged in was school in the 70s and 80s, followed by two years of social work training in the early 90s.

Of course being self-employed builds the muscle for self-directed learning — anyone who has run a small business, particularly one that’s service-related, knows that you say, “Yeah, I can do that,” first and work out how to do it later.

Furthermore, particularly in the last decade or so of the internet’s existence, there’s probably not a single professional skill or attribute that hasn’t been blogged, tweeted, Facebooked or YouTubed about — and the twenty or thirty different ways of doing it.

Which brings me to the point I want to make. Formal education and training often focuses on only one or two “right” knowledge and ways of doing things, whereas experiential learning clearly highlights there is no single “right” information or way to do anything.

I’m not advocating against formal education and training — my schooling, counselling and social work training have served me well, not to mention various generic leadership and professional development programmes I’ve done over the years.

But in a world that is requiring people to hold far more breadth than depth of knowledge and competence, it’s useful to take stock of those secondary skills you pick up along the way in employment. They may pave the way to fascinating new careers, without the cost and time needed to formally retrain.